By adding GrandVision, EssilorLuxottica will gain over 7,000 stores in more than 40 countries. 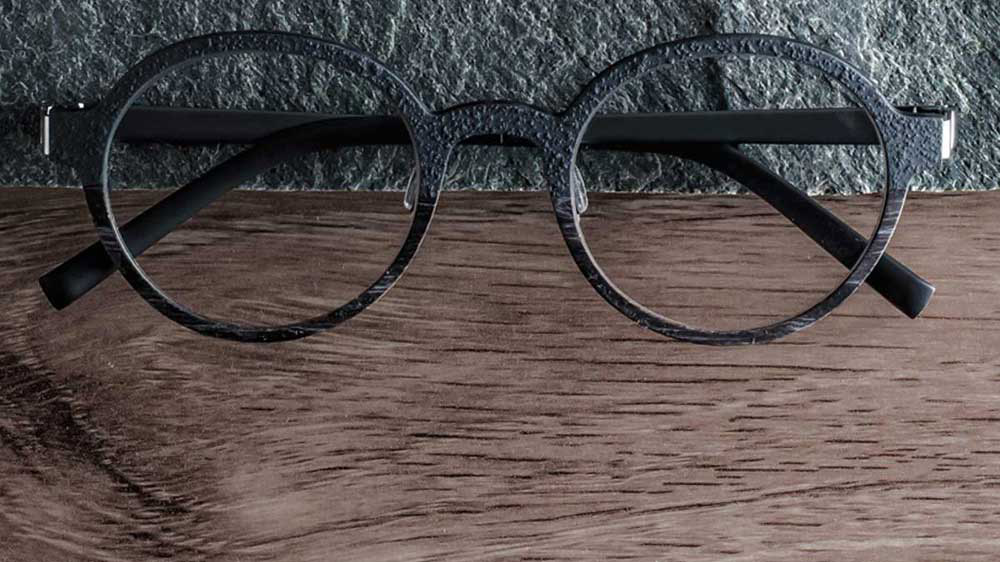 Eyewear giant EssilorLuxottica is in discussions to buy Dutch glasses retailer GrandVision, in a deal worth over seven billion euros. This agreement will expand the French-Italian company’s global store network.

The company said in a statement, "EssilorLuxottica confirms that it is in discussions to acquire the 76.72 percent held by HAL Holding NV in GrandVision. No agreement has been reached as yet and it is not certain that the talks will lead to an agreement."

By adding GrandVision, EssilorLuxottica will gain over 7,000 stores in more than 40 countries.

France's Essilor, the world leader in the lens, and Italy's Luxottica, number one in eyewear with brands like Prada, Chanel and Ray-Ban, had merged in October to form a group with annual sales of around 15 billion euros. 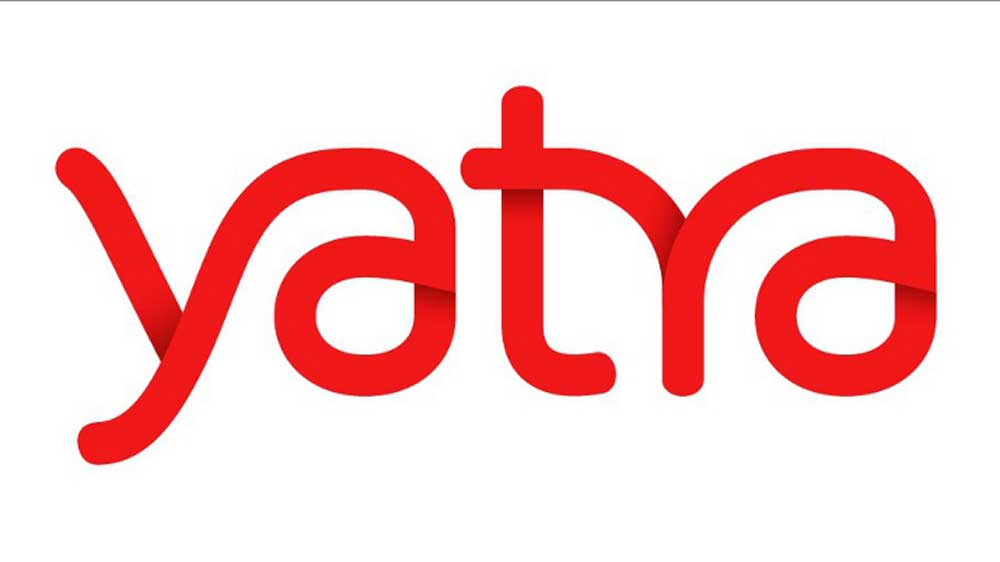