Thakur said any movie that cannot be made into franchise with multiple consumer engagement touch-points and business avenues will not be made by Trinity. 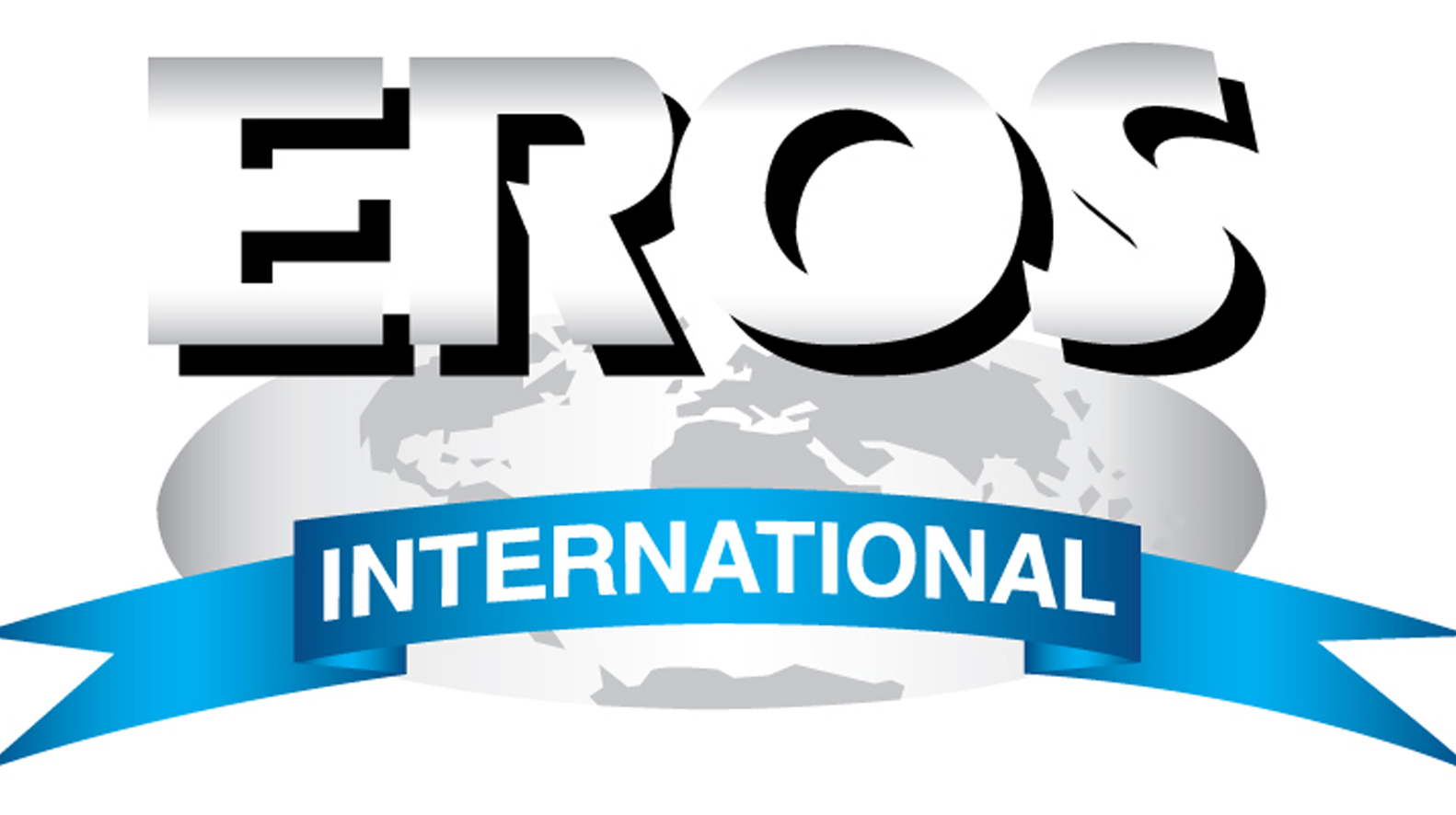 The tie-up is an attempt to develop a true blue franchise capturing various aspects of media beyond the silver screen. Formed two years ago, Trinity, led by Ajit Thakur, focuses on films that can be converted into franchises.

Thakur said any movie that cannot be made into franchise with multiple consumer engagement touch-points and business avenues will not be made by Trinity.

Sniff!!! Will see a theatrical opening on May 5, but will be in the public eye much before that.

He said, "The film is close to break-even even before the release itself. At Trinity, we want to make franchise. The model does two things — give us control of the IP (intellectual property), which in turn helps monetise it across platforms. For Sniff!!!, we have the tie up with Diamond (Comics), we have licensing and merchandising deals and a game.

However, unlike most other films which have the same elements to accompany a theatrical release, in case of Sniff!!!, these are long-term tie-ups which will become revenue streams in the long run.

The comic book series already has 10 adventures in the pipeline while Trinity is in talks with animation companies to make an animated series.

Thakur said, "The film is the origin story of Sunny and the other platforms will complete the universe he operates in."

This is very similar to the Marvel Cinematic Universe (MCU) and DC Comics cinematic universe models of operation adopted by Disney and Warner Bros, respectively.

Both have comic books at the core, and then have games, animated series, movies, TV shows and merchandise building on the comics.

In India however, the model cannot be replicated in toto because the comic book culture is not as popular here. The comic series will be available with all Chacha Chaudhary books (in the same booklet) starting next month.

In the April edition of Chacha Chaudhary, the wise old man with his sidekick Sabu and Sniff's lead character, eight-year-old Sunny Gill will come together for an adventure, as the movie prepares for its premiere. The Comic series will be translated in four languages — Hindi, Bengali, Marathi and Gujarati, apart from English.

The series is written by Yogesh Chandekar and illustrated by award-winning illustrator Saumin Patel who has experimented with Ligne Claire, a drawing style pioneered by Herge, the creator of The Adventures of Tintin.

This style uses clear line art with fresh colours, combining cartoonish characters with real world backgrounds. The attempt is to adapt this style in an Indian idiom, giving the series a unique local flavour. In addition, last month, Trinity tied up with Viaan Industries for a game development deal. 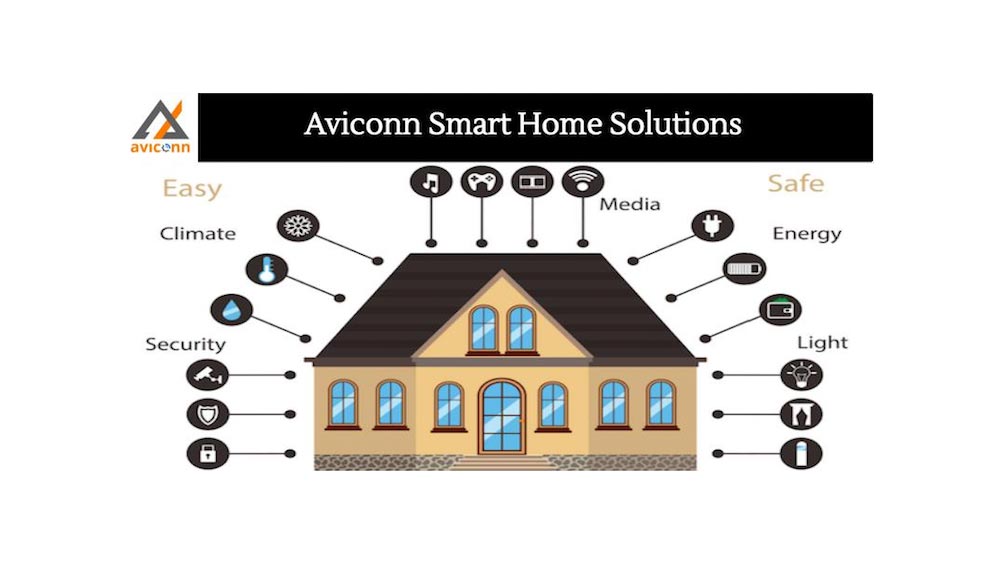