In a bid to expand its Indian operations, the brand is entering into a partnership with FranGlobal, the overseas arm of Franchise India Holdings Ltd. 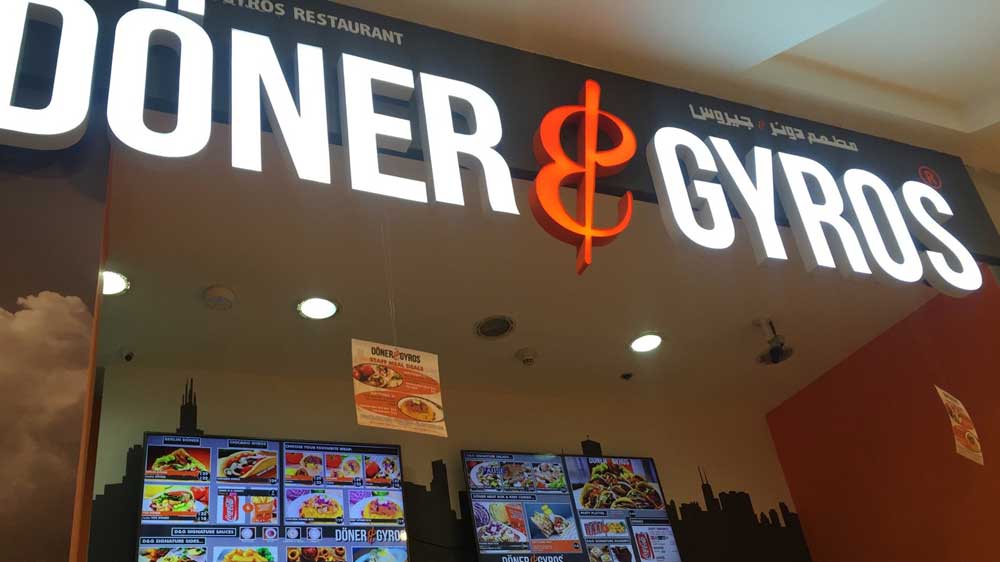 Doner and Gyros, Dubai-based quick service restaurant chain, will be investing Rs 200 crore over the next five years for expansion in India.

Preteek Sachdev, Chief Executive Officer-Director of 4TPS Food Pvt Ltd, India's franchise of Doner and Gyros, said, "A total of Rs 200 crore will be invested over the next five years for expansion in India."

In a bid to expand its Indian operations, the brand is entering into a partnership with FranGlobal, the overseas arm of Franchise India Holdings Ltd. It is further planning to launch 150-200 stores in the country over the next five years.

Doner and Gyros was launched in 2014. Currently, the brand has 22 outlets in UAE, Lebanon, the UK and Saudi Arabia.

"We have already expanded to 21 locations in less than five years. By this year end, Doner and Gyros will be up and running at 30 locations. The brand will be entering North America, Canada and Los Angeles, apart from India," Preteek added. 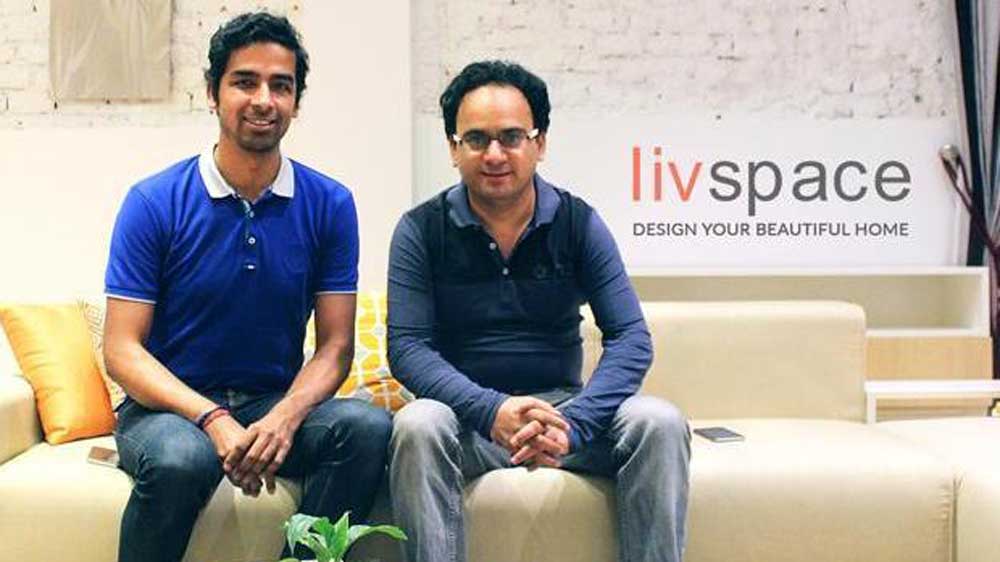