By selling remaining seven screens (six located in Saket and one in Greater Kailash 2) for a bounty of Rs 64 crore, DLF’s movie has come to an ‘End’ in cinema hall business. 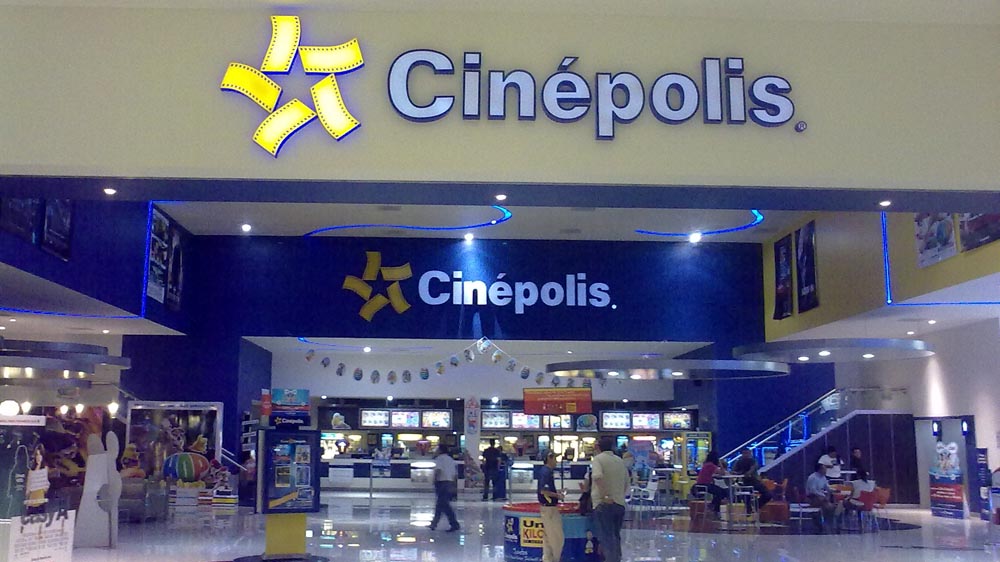 DLF has finally put its flag down for the cinema business by selling its remaining seven screens to Cinepolis for Rs 64 crore. Earlier, the company had hit the media headlines after entering into an amended agreement to sell its 32 screens of DT cinemas to multiplex operator PVR at a revised consideration of Rs 433 crore in May.

Now, by selling remaining seven (six located in Saket and one in Greater Kailash 2) for a bounty of Rs 64 crore, DLF’s movie has come to an ‘End’ in cinema hall business. The competition watchdog had, however, asked the firm to exclude seven screens from the transaction to deal with anti-competitive concerns.

As per the company’s filling at Bombay Stock Exchange (BSE), DLF Utilities Ltd., (DUL), a subsidiary has completed a transaction today i.e.September 02, 2016 with Cinepolis India for sale and transfer of remaining seven screens pertaining to DT Cinemas (Saket-6 screens & Greater Kailash Part 2-1 screen) as a going concern on a slump sale basis for a consideration of Rs. 63.67 crore upon receipt of CCI approval.

With the closure of this transaction, the company will exit from the cinema exhibition business. This is in line with the firm's strategy to focus on its core business and divest non-core businesses or assets, filling states further. 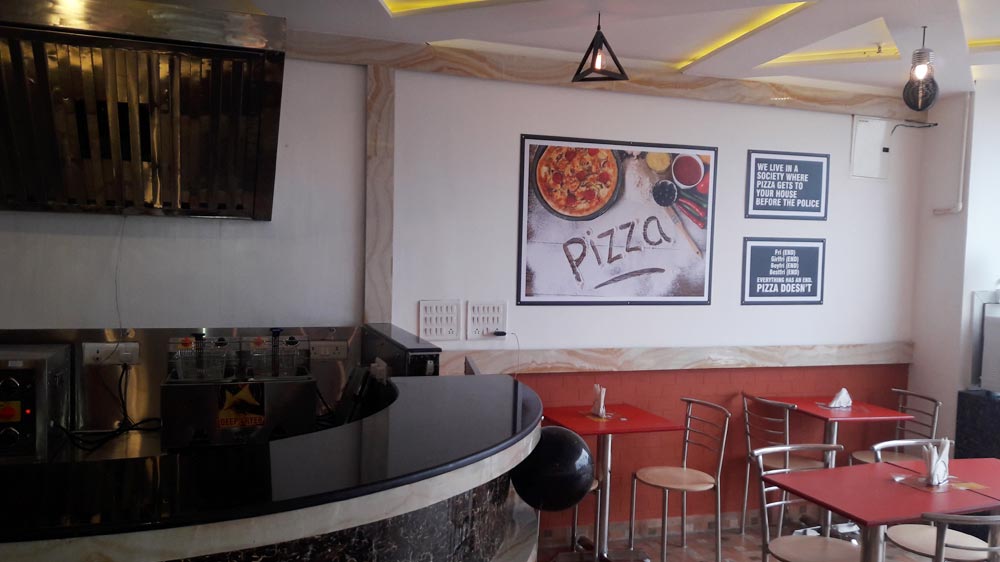