The company has identified South India as one of the most promising markets. 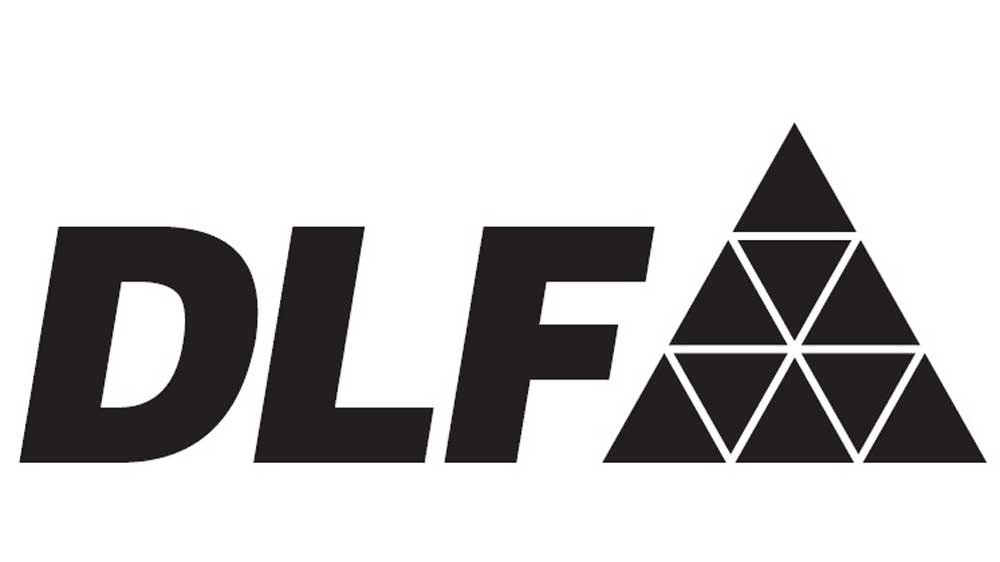 Real estate major DLF Ltd plans to strengthen its presence in South India. The company has identified South India as one of the most promising markets.

The real estate major has a presence in major locations in South India including Bengaluru, Chennai and Kochi. After its two apartment projects at Kakkanad and Vyttila, DLF is exploring the possibility of a third project in Kochi.

"We have a land bank of almost 10 acres at Kakkanad. We haven’t decided whether to go for a commercial or residential project in the place," Yadav stated.

He added, "The company has sold out over 70% of its 185 luxury apartments in Vyttila in Kochi. Around 50% have been bought by NRIs. NRIs continue to be their important customers amid reports of their rising flow back to the country." 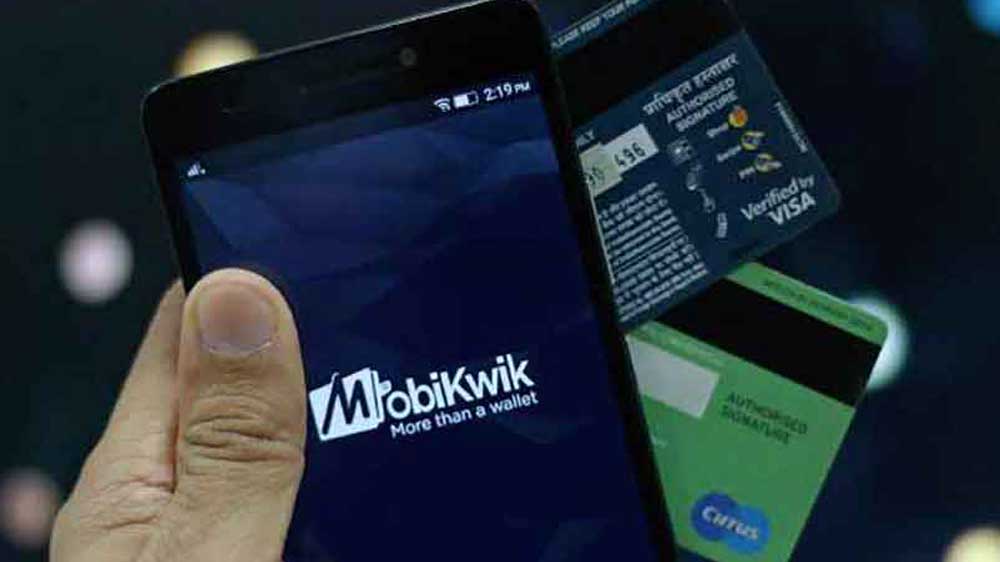