Dixy Chicken India on a quick move into QSR segment

As told to Abha Garyali of FIHL by Rajat Pandhi, President, Panban Group, “Dixy Chicken India would come up with many QSR’s in India within the next three years.” He further informed, “We will be having 10 restaurants by September 2010. These will be in Delhi and across north India.”

Being part of the international chain, Dixy Euro restaurants would be adhering to world’s highest benchmarks in terms of hygiene and service. 90 per cent of the expansion will be through franchise-owned and Company-operated model. HACCP certification will be mandatory for franchisees as well as for the suppliers.

Dixy Chicken operates about 130 outlets in the UK, about eight outlets in Pakistan and have big expansion plans for the US, Norway, Brunei, Syria, South Africa and India. 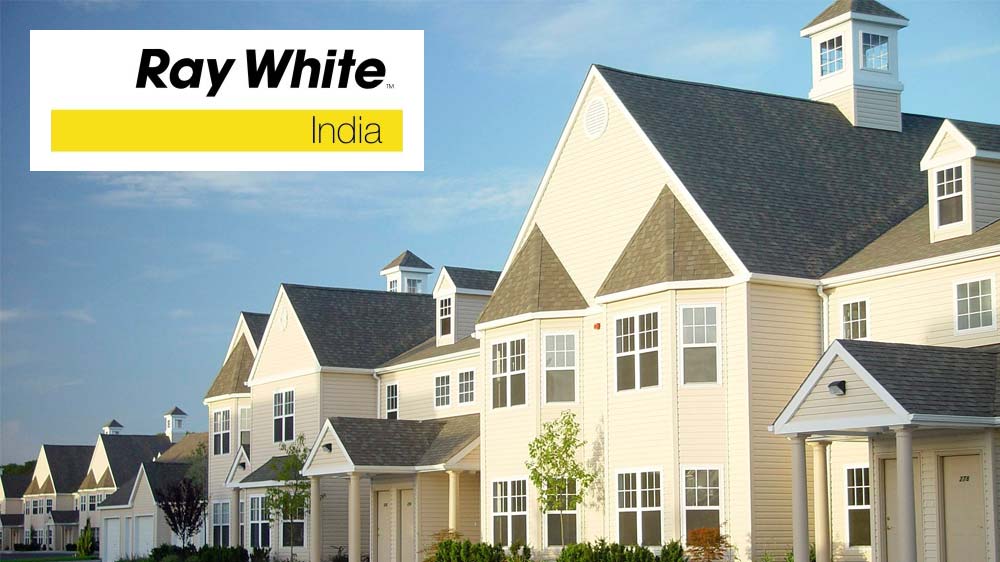