Disney Co to retail in India with DLF brands 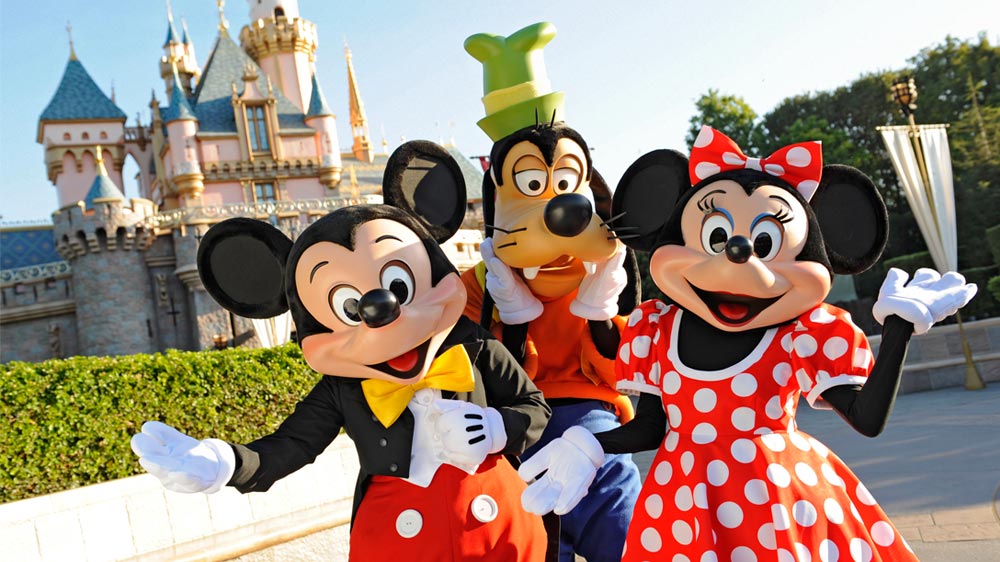 The Walt Disney Co is in talks with India's DLF Brands to open stores in India. Aiming to meet the growing demand for branded kids clothing and accessories, Disney, an entertainment company, plans to operate such stores on a licensing basis and franchisee owned, four senior industry executives told ET.

The company plans to open a few large format flagship stores of 10,000 square feet, most of the outlets in India will average 1,000 sq. ft of space to largely focus on apparel and toys.

For its bigger stores, Disney will replicate global designs originally developed by Apple co-founder Steve Jobs when he had become its largest shareholder. Chief Executive Officer, DLF Brands, Timmy Sarna told ET: “We already had a licensing deal with Walt Disney to sell children's clothing in India through retail formats that were part of the group such as Mothercare.” One of the brand’s executive said: “DLF Brands will initially open around 50 Disney stores in the first phase and is already scouting for locations. Walt Disney Co could also explore owning or turning the licensee agreement into a joint venture with DLF depending on the performance."

Disney is globally the largest retail character licensor with $45 billion in retail sales. In India, it sells 3,000 stock keeping units (SKUs) of popular characters such as Mickey Mouse and Donald Duck in nearly a million stores and through online sites.