Despite slowdown in automobile market, CarDekho aims to double revenues to Rs 520 crore in FY20 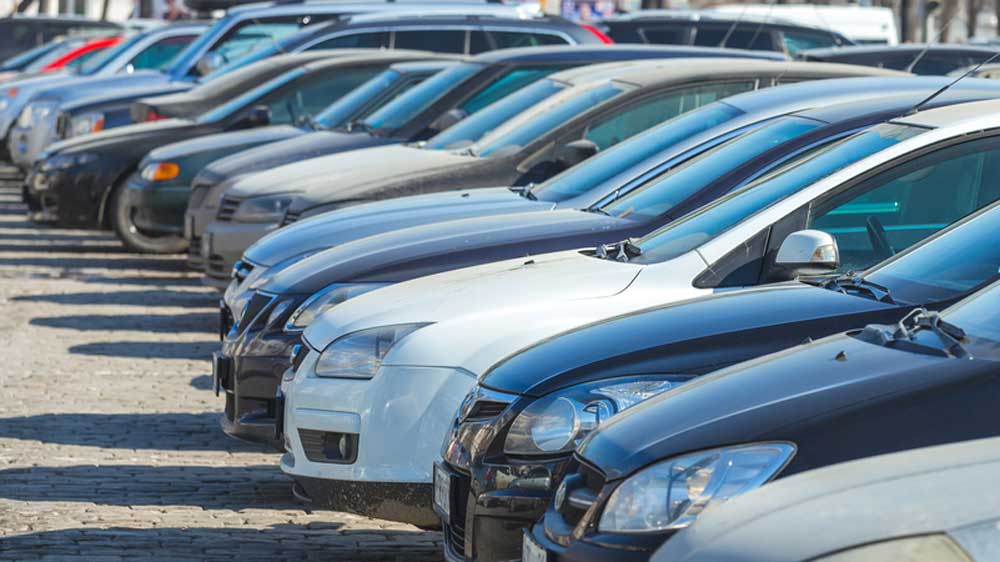 CarDekho is targeting at doubling revenues to Rs 520 crore in the ongoing financial year.

Anurag Jain, Co-Founder of CarDekho Group, said, "Despite the slowdown in the automobile market, we have registered strong growth across our business verticals last quarter. Our revenues increased 92% to $13 million in the three months to June 2019. If the market was bullish, we would have grown even faster."

Earlier in 2019, CarDekho raised $110 million from Sequoia India, Hillhouse, CapitalG (Alphabet growth investment arm) and Axis Bank. The company had said that it will use the funds to expand its used car transaction services business and launch operations in two new markets in Southeast Asia in the course of the ongoing financial year.

"The resources will be deployed to expand the used car transaction services arm and the international auto venture this year. The company is present in Indonesia and we will foray into two more markets in Southeast Asia this fiscal," Jain stated.

CarDekho, one of India's leading auto tech company, started operations in Indonesia under the brand OTO in 2016. 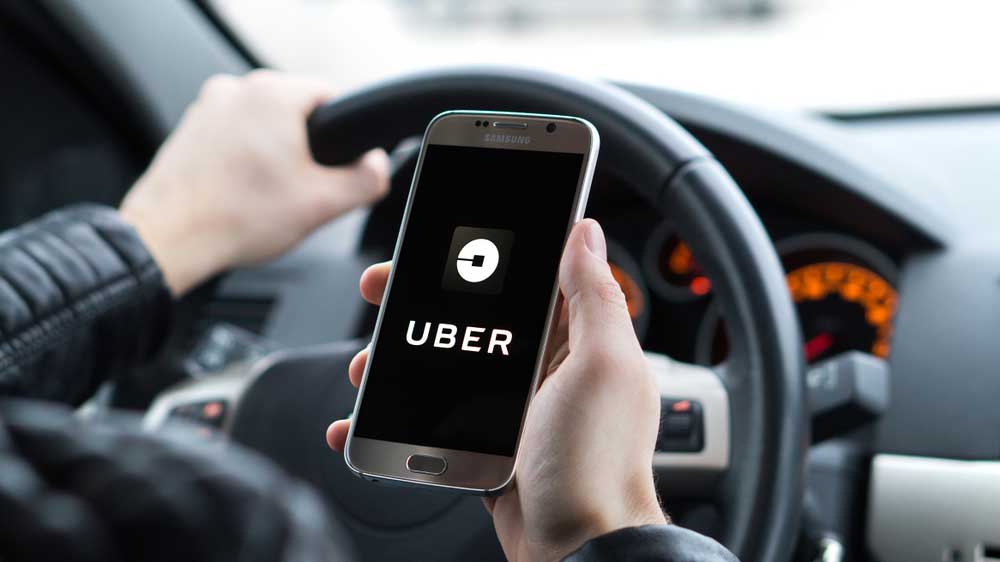