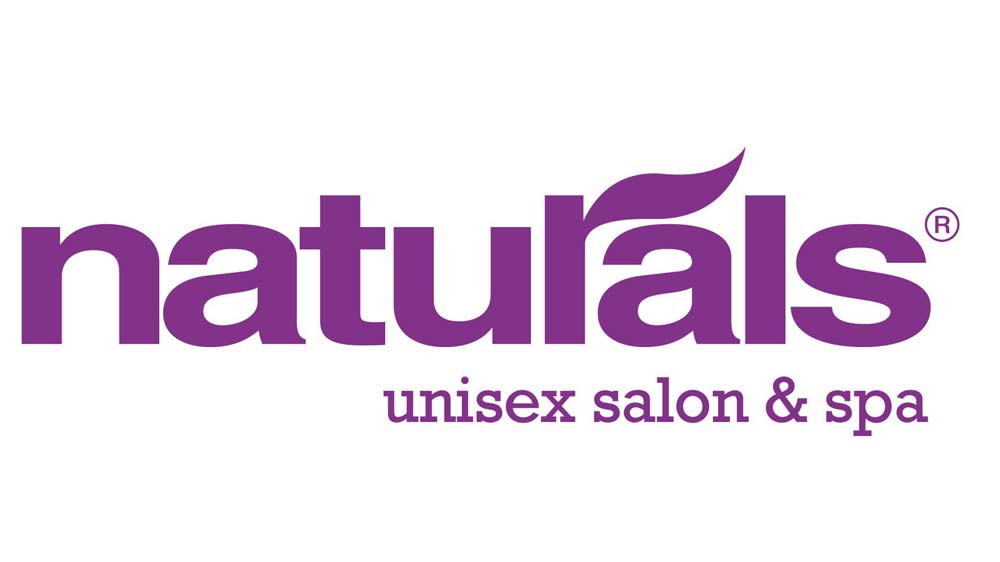 Naturals Unisex Salon has recently opened its first outlet in Delhi NCR. The new outlet is a part of Naturals drive to increase the brand’s presence beyond southern market and to strengthen network. Raj Jain, MD & CEO - Bharti Walmart Pvt. Ltd was the Chief Guest for the launch along with Sushmita Sen as the Guest of Honor, besides other Senior Management from Bharti Retail & Naturals Unisex Salon. The store has 14 seats and is spread over 1,300 sq. ft of area. Speaking on the launch, CK Kumaravel, Co-Founder & MD of Naturals expressed: “It is an important decision, which would help the company enhance its presence pan India. We are starting the concept in three easyday Market stores – Vaishali in Delhi, Nasik and Aurangabad. Based on the success, we will expand further. Our aim is to be present in all the 250 easyday Market stores across the country. Our expansion plans are to increase the number of salons to 1,000 in the next three years and become a Rs 1,000-crore brand.” Naturals hasve entered into an agreement with Bharti Retail Pvt. Ltd for its retail foray recently. They will set up salons inside easyday Market stores, which are compact hypermarket stores operated by Bharti Retail. Currently, Naturals has 130 salons, of which 124 are in south, while 6 are in non-southern markets including Pune, Ahmedabad, Nagpur, Bhopal, Bhubaneswar and Kolkata.