While India Science is an Internet-based channel, DD Science is a one-hour slot on Doordarshan national channel. 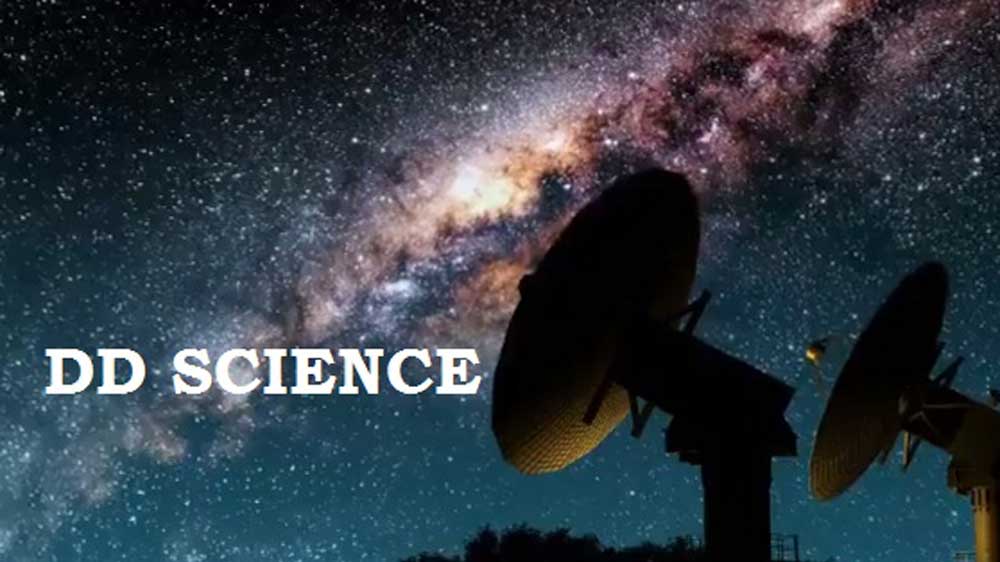 The free-to-air channels are being implemented and managed by Vigyan Prasar, an autonomous organisation of DST. Both the channels will be completely free to access. They will have science-based documentaries, studio-based discussions, virtual walkthroughs of scientific institutions, interviews and short films.

The two science channels are milestones in the history of science communication in the country. They are the first step in creating a national science channel for India. 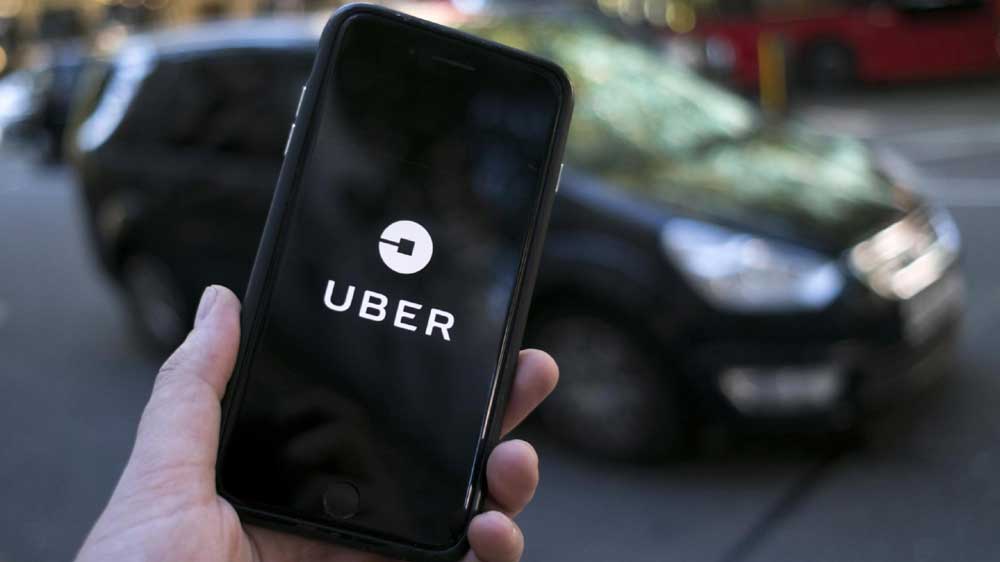