The Danish toy company could also look at bringing the LEGO Certified Store format into India in the next 3-4 years. 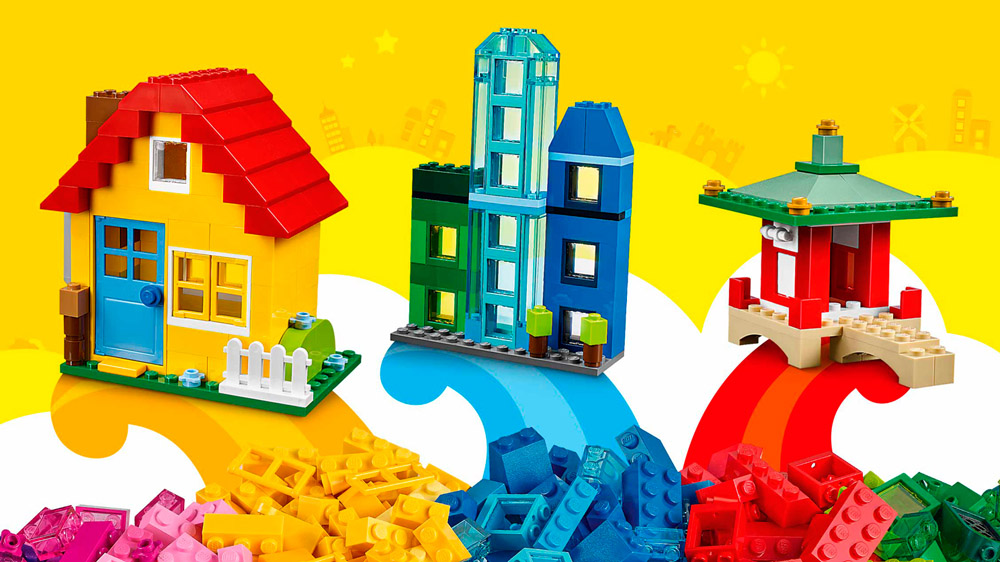 Leading toy company LEGO is focusing on a strategy to position itself as a mass brand in India as it wants to shed the premium tag. In the past two years, the company has increased its focus on the Asia region and emerging markets like India.

The Danish toy company could also look at bringing the LEGO Certified Store format into India in the next 3-4 years.

Amit Kararia, Senior Regional Sales Manager-South Asia, LEGO, told BusinessLine, “In India, LEGO was perceived to be a premium brand. But since the past two years, we have been working on going mass and expand our consumer base.”

As part of this strategy, the toy major is focusing on bringing products in the price band of ₹500-₹5,000 to India.

“Earlier, we were bringing all kinds of assortments to India in different price ranges. Now, we are pruning our assortment range to fit the price bracket of ₹500-₹5,000, which is the sweetspot for us here. The collectibles are priced higher, but nearly 60-70 per cent of our product portfolio is in this price band in India,” he explained.

The company is also riding on the expansion of toy-specialist stores and departmental stores in the country, to expand its presence in the metros and tier-2 cities. The brand is currently available in 40 cities and hopes to expand it to 60 cities.

“E-commerce has also emerged as an important sales channel for us with nearly 25 per cent of our sales coming from this channel. It also helps us reach out to consumers where we are not present through physical stores,” Kararia added. Replying to a query on the possibility of introducing brand stores in India, he said, “In the next 3-4 years, once we build scale, we could look at introducing the LEGO Certified Store format in India.”

Globally, such stores are run by franchise partners in close collaboration with the company, to offer the complete brand experience to consumers. Meanwhile, the company is all set to re-launch the collectible model Taj Mahal on Amazon this month. “It is the one of the most sought after collectible product globally,” he added.

Given India has the largest number of children aged 0-13 years, the toy major aims to grow in high double digits. “We have just scratched the surface. India has the biggest addressable market for toys but the per capita spends on toys are still low,” he added. 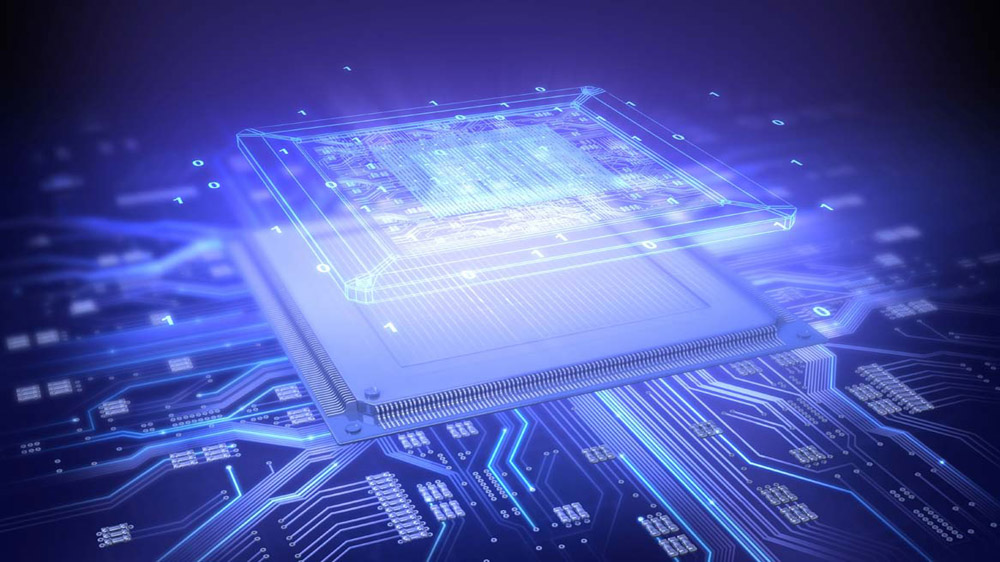