With a very high retention rate, hummel ranks in the top league of all available sports brand selling on both Jabong and Myntra. 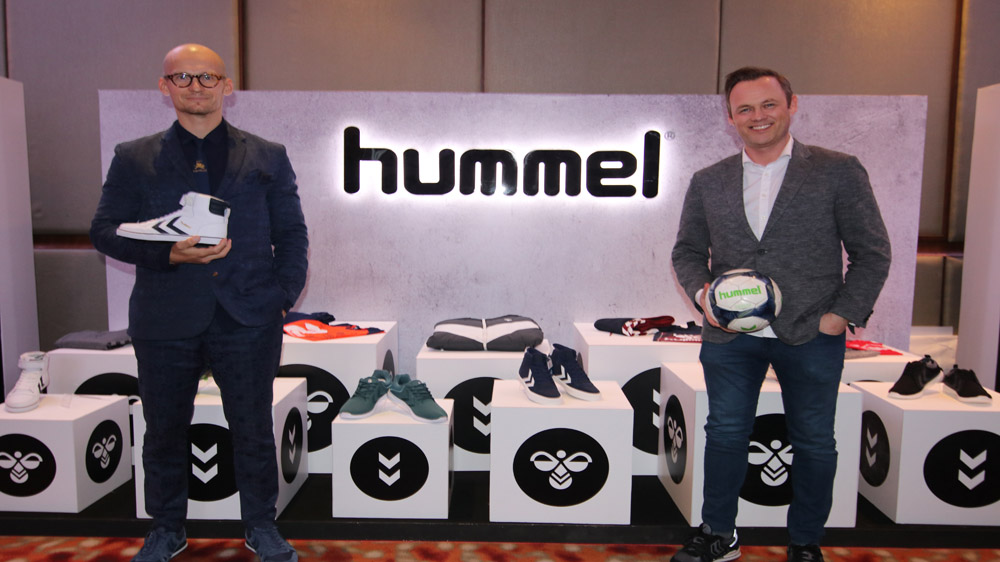 Having made a recent foray into the Indian market, Danish footwear and sportswear brand hummel has now decided to sell its wares in the country as well.

The brand started with e-commerce space in India to test waters and now after a couple of successful ‘beta testing’ months, the brand plans to venture into even larger market of china.

Currently available in India on Jabong and Myntra, hummel is a hummel comes with deep roots in making shoes for football and handball players.

hummel has decided to reverse the trend by starting with Indian market, unlike most brands, which first look at China and then consider moving into India. The brand has forayed in the e-commerce space in India to test waters and now after a couple of successful ‘beta testing’ months, has sought to launch itself in China in a couple of months’ time.

Christian Stadil, Owner Thornico Group and hummel International said that we are astonished with the emerging economy and GDP growth of India as compared to other markets. The country has diverse culture and ethos of the country, which are a part of the Karma that we so believe in at Thornico. Most importantly, there is a huge potential for an alternate sports brand with a different offering than the existing mainstream sports brand.”

Under the leadership of Stadil, who took charge in 1999, hummel has incorporated ‘Company Karma’; a business model which looks to utilize sports to promote change in some of the world’s most disadvantaged communities. This move has transformed the company from a simple sports brand into one of the most socially responsible corporate entities on the planet.

With a very high retention rate, hummel ranks in the top league of all available sports brand selling on both Jabong and Myntra.

In addition to its existing collection, considering India’s diversity, hummel is looking to come up with a more vibrant collection to cater to the colorful palette of the Indian audience.

CEO Allan Vad Nielsen said, “India is one of the top most focus market for the brand, hummel. We will create branded content and products for the Indian market because we are here to stay.”

Elaborating further he said, “India tops the list of our priorities. Increasing sports and fitness awareness among Indians, is our mission to introduce the best sportswear apparel in India. Our products have evoked huge response on e-commerce platforms such as Jabong, Myntra and have been able to grow the brand which is based on trust, resilience and durability among our fitness conscious Indians. We aim to build the highest-quality sportswear brand and are committed to the competitive athletes and teams who value high-quality fabrics with functionality to create the ultimate performance gear.”

The SS’18 collection of the brand is inspired by colors and the spirit of ‘anything goes’. hummel is all set to feature two new premium colorful collections this summer, namely Diamant and Fay. Both the collections are ideal for an active lifestyle. Starting from a range of Rs 1,099 to Rs 5,499, the brand has all options available on their e-commerce partners platforms.

Going forward, the brand is looking forward to source 100 percent from India and is scouting for offline retail partners to set up brick-and-mortar stores. Initially, hummel will be launching shops in major malls of the country. 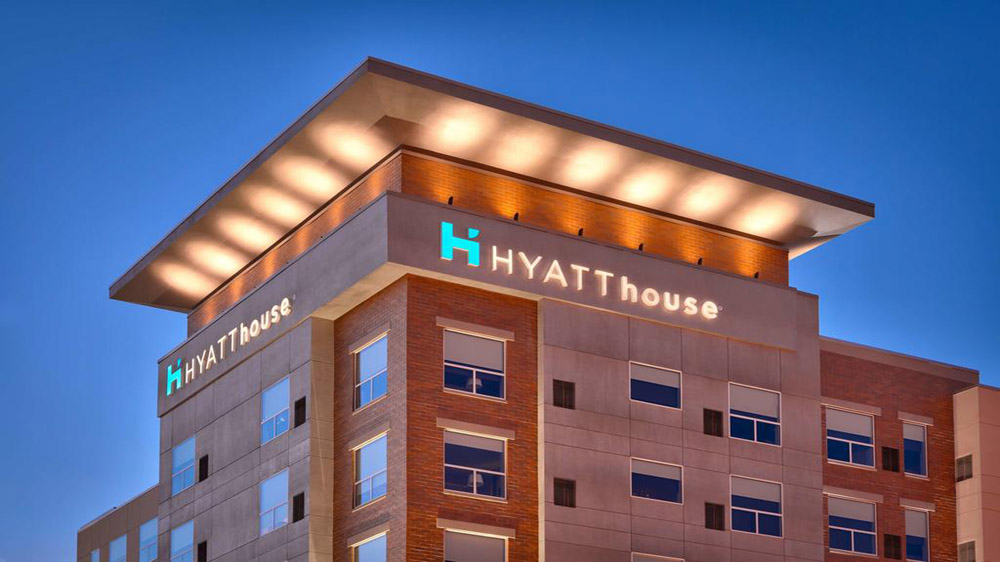