As part of its accelerated growth path, the co-living startup is also planning to expand to five more cities. 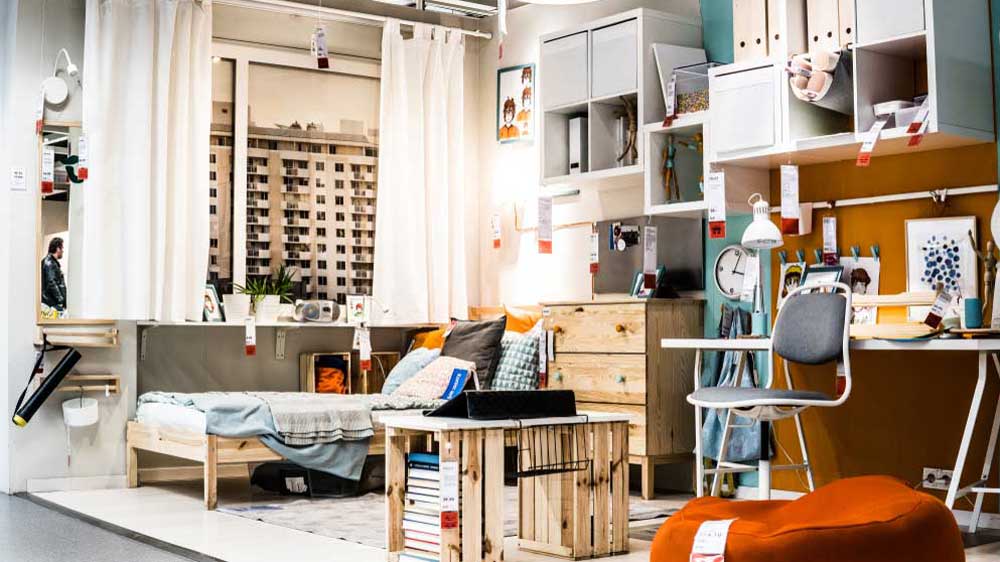 Zolostays, offering affordable housing apartments to young professionals and students, is aiming to have one million beds under management by 2025. As part of its accelerated growth path, the co-living startup is also planning to expand to five more cities.

Founded by Nikhil Sikri, Akhil Sikri, and Sneha Choudhry in 2015, the Bengaluru-based company has grown 300% and has served more than 50,000 customers across 10 Indian cities in the last one year. Zolostays claims that it is seeing 3x growth every year.

Recently, the company has secured $7 million from venture debt firm Trifecta Capital. Zolostays is also in advanced talks to raise its Series C round of funding.

Nikhil Sikri, CEO and Co-Founder, Zolostays, said, “We are thrilled to have Trifecta on board in our quest to make Zolo the largest and most trusted co-living brand in the country. We will utilise these funds to further our investments in capex, product innovation, and to expand to newer cities in the new year aggressively. Trifecta is a knowledgeable and well-networked investor and we are keen to exploit their relationships to accelerate growth.”

Nilesh Kothari, Co-founder and Managing Partner, Trifecta, stated, “Zolo has showcased a strong record of revenue growth year on year with strong customer satisfaction and word-of-mouth referrals. At the same time, they have maintained a strong focus on unit economics and are likely to achieve profitability in the next 18 months.”

“Trifecta strongly believed that Zolo's credible brand, wide network, and deep expertise in the operative know-how of co-living would enable them to build a large business. This will improve the quality of living for millions of mobile professionals and students across the country,” he further added.

Other funding deals in the co-living segment

In recent months, the co-living asset class has gained traction in India.

In June 2019, the Coimbatore-based co-living space provider Isthara Parks Pvt Ltd got an investment of Rs 40 crore from a private equity fund of JM Financial Ltd. Isthara Parks stated that it will be utilizing the money to fund its expansion plans in its existing markets. 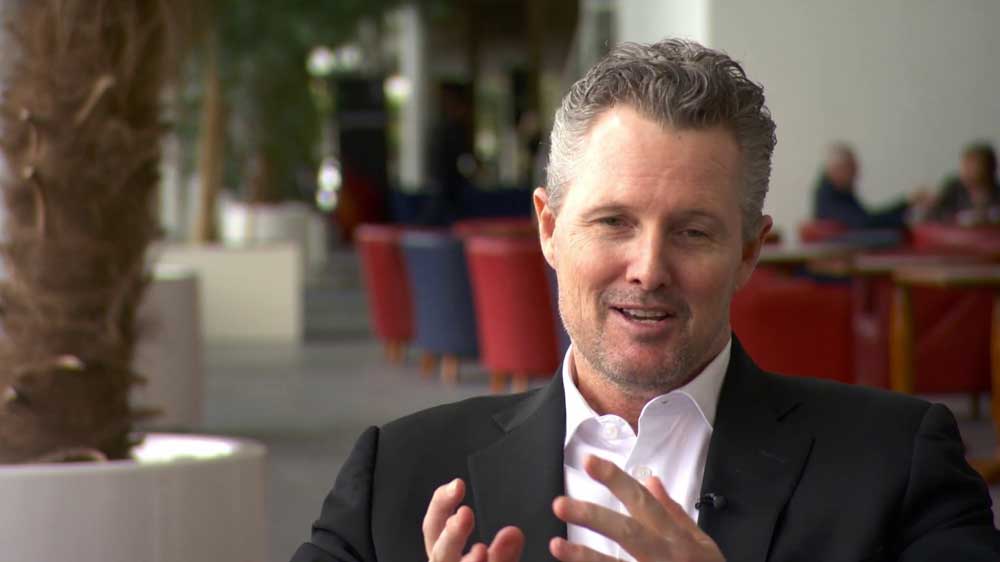 Partnership
ActionCOACH ties up with FranGlobal