WeCash will be competing with domestic platforms such as Rubique, Pay-Sense and MoneyTap that too use advanced technologies to chase consumer loans in partnership with banks and other institutions. 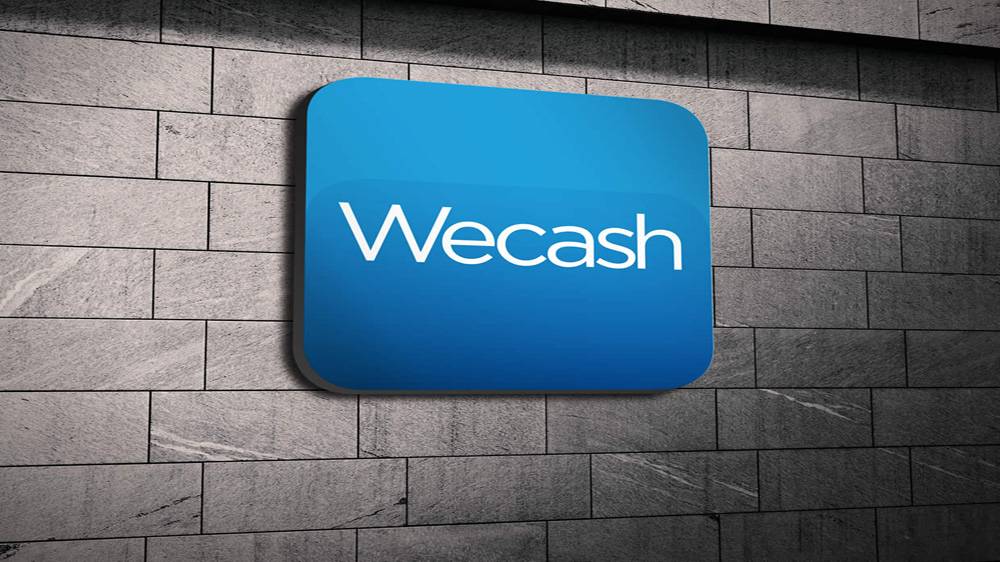 Chinese financial technology giant WeCash is preparing to enter India with a consumer-lending product in partnership with banks and other financial institutions, adding to a crowding domestic market teeming with innovations.

The company, estimated to be worth about $3 billion, plans to bring to India its artificial intelligence and machine-learning capabilities that allow it to evaluate the creditworthiness of individuals with a high degree of accuracy. It will also underwrite individual borrowers.

“India has a population of more than 1.2 billion and the largest credit bureaus here have data on 300 million Indians only. Of them, around 15% have proper borrowing history. The rest are thin file and new to credit,” WeCash founder George Zhengchun Zhi told ET. “We are here to bridge the credit gap for the rest of the citizens.”

The company, which disbursed 20 million loans in China last year, expects to reach $6 billion in annual loan disbursals in India in four years. Zhi did not disclose how much WeCash would invest here but said the company considers India its second-largest market and is prepared to pump in enough capital to fuel rapid growth.

“We will not be doing balance-sheet lending as of now, but will source borrowers for banks and other lenders,” said James Chan, chief executive officer, WeCash Asia-Pacific.

The company has signed non-disclosure agreements with multiple banks in India, he said.

WeCash will be competing with domestic platforms such as Rubique, Pay-Sense and MoneyTap that too use advanced technologies to chase consumer loans in partnership with banks and other institutions. Chinese smartphone maker Xiaomi also recently entered India’s consumer-lending space by investing in microlending platform KrazyBee.

“The regulatory environment on digital lending has hardened in China, resulting in a crackdown on unscrupulous lenders. This has caused Chinese lending platforms to look for opportunities outside China… India would be one of their major bets,” said the founder of a Bengaluru based fintech company that has held multiple discussions with Chinese companies scouting for opportunities here.

“We believe in the institution-to-person lending model and that is what we are trying to stress in India and not the peer-to-peer lending or crowd-funding model,” said Zhi.

“Though we are not applying for a licence in India now, we will keep a close tab on the regulatory environment and if the government mandates, we will not shy from applying for a licence.” WeCash plans to hire more than 50 people in India by the end of the year and conduct its operations from Gurugram. The company is registered in Mumbai as an Indian subsidiary of WeCash Singapore. 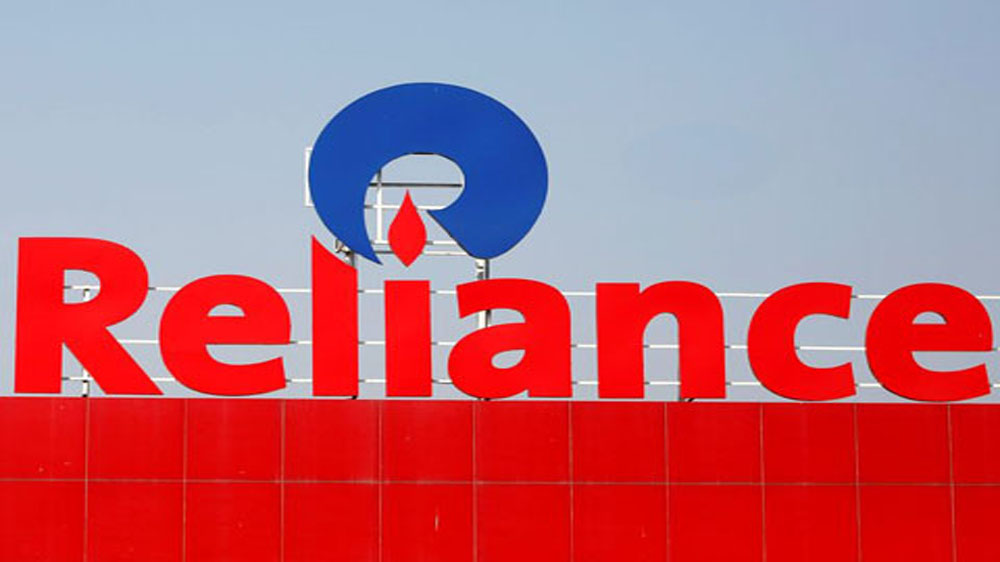