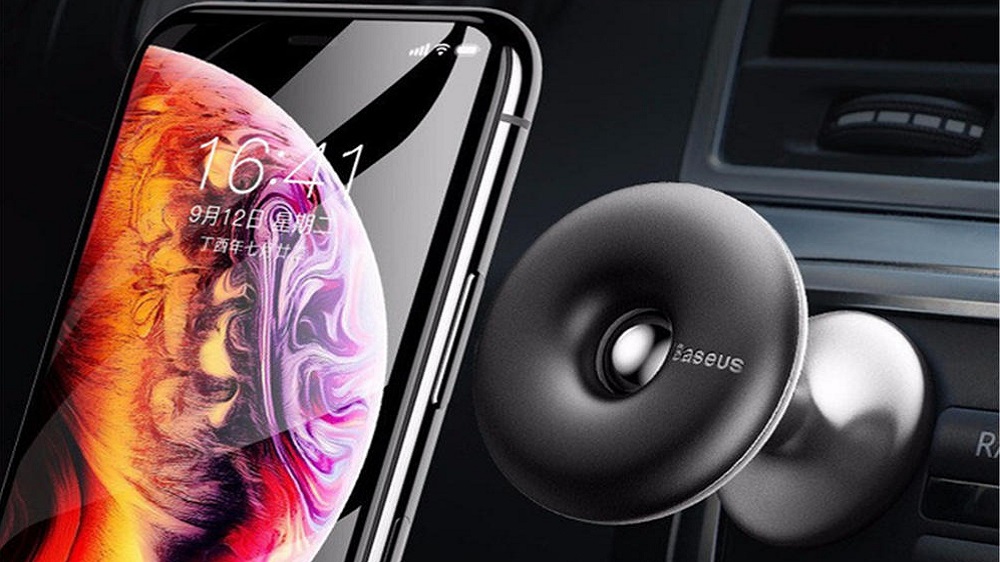 Baseus, the Chinese digital accessories firm, has entered into the Indian market. The company is planning to set up 10 flagship stores in the country, which will provide products in the mid and premium categories.

Baseus is aiming to clock $4 million sales in the first year of operations in India.

Vivian Wang, General Manager of Baseus, said, "India is an important market for Baseus and we are looking at tapping into it aggressively. We have partnered Teleecare Network India and they will help us with distribution and marketing as well as after-sales service."

Baseus has more than 600 stores across 180 countries. Globally, the firm also has 100 flagship stores, which is expected to expand to 400 stores by the end of this financial year. It had clocked revenue of $250 million last year.

Deepesh Gupta, CEO of Teleecare Network India, stated, “We will help Baseus set up 10 stores in metros and tier I cities through the franchise route, and expand their presence through 17,000 stores in top 50 cities by the end of December.” 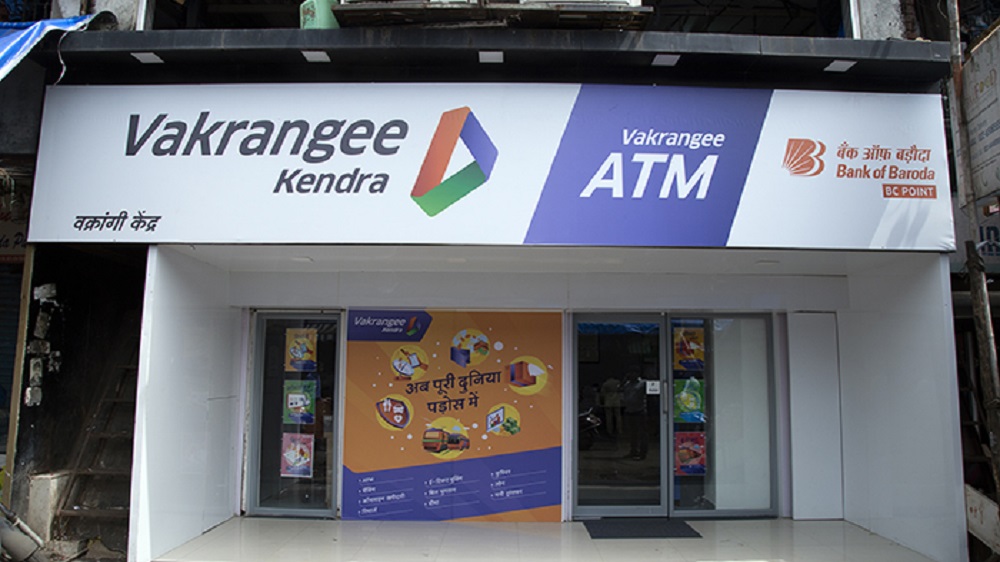