The Delhi-based QSR wants to deploy funds to strengthen its market presence with slew of cloud kitchens, pizza lounges and logistics centres in South, West and East India

More than a decade after its launch, Delhi-based Chicago Pizza is looking to raise Series-A funds for faster expansion. The brand plans to dilute 10-20% shares of the company. It has clocked over 150% growth in sales in the current fiscal and asserts to increase the revenues to Rs 1,000 crore over the next three years with more store launches, new brand formats, and aggressive growth plans. Speaking about how the company would like to deploy the funds, Vishal Kapur, Co-Founder, Chicago Pizza, said, “A majority of the funds would be used to further strengthen our presence and build more warehouses to cater to other locations, apart from North India.”

“Though we have seeded outlets pan-India ranging from Chennai to even remote locations in Guwahati, we wish to open commissary or logistic centers in three locations to further support, facilitate and grow in South, West and East India. We want to maximize on the pizza delivery revolution which was once captured only by international brands like Dominos or Pizza Hut. Today, customers are more open to brands like Chicago Pizza. We wish to open 10 cloud kitchens in virgin Tier I cities as well as in Mumbai and Bengaluru to keep operations cost low and get maximum sales through the owned delivery website, CRM, logistics as well as from third-party deliveries,” he added.

In addition, Chicago Pizza has devised a new franchise model, Chicago Pizza Beer and Wine Lounge, offering liquor with pizza. The brand has finalized 10 such lounges in Delhi NCR to further enrich the experience of consuming pizza along with wine or beer. According to Kapur, sales from such lounges serving alcohol would be higher on which the brand would be charging 9% royalty on both food and alcohol. He added that these strategies with a mix of lounge experience and dark kitchens will assist the brand to expand swiftly.

The big thing in favor of the brand has been its ambitious plan to take its footprint far and wide. Launched with a single outlet in Delhi-NCR in 2007, Chicago Pizza has spread over 120 locations pan-India. Popularly known for its ‘by the slice pizza’ concept, Chicago Pizza operates in two models – company-owned and franchise-owned. Another highlight of its services has been the ‘do-it-yourself’ pizza kit that the brand provides to its customers who would like to bake their own pizza with sauces and toppings of their choice. 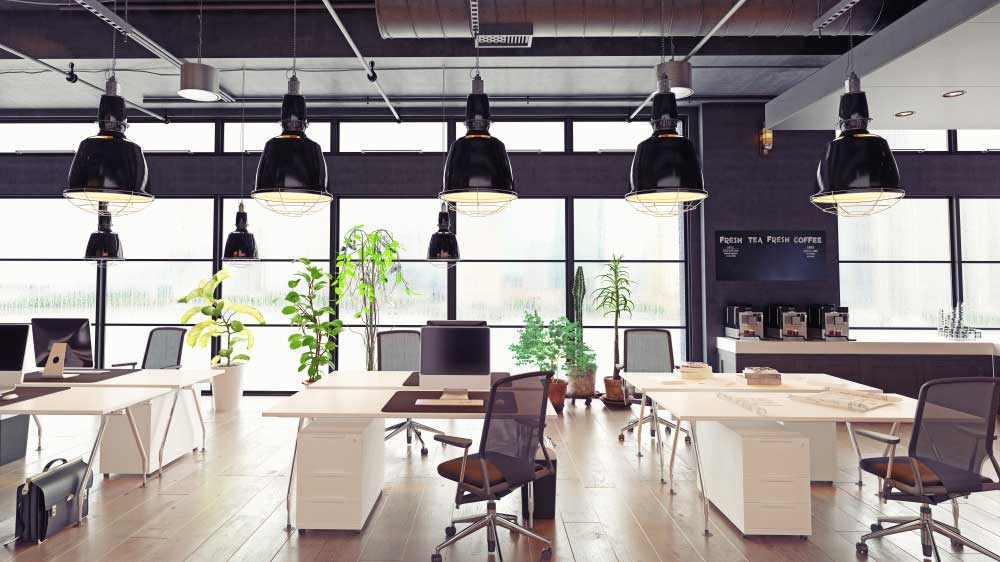