Chaayos has introduced a new customised 'Masala Chai' exclusively for the passengers of Spice Jet and also gave them an option to pre-book and buy their preferred cup while on board. 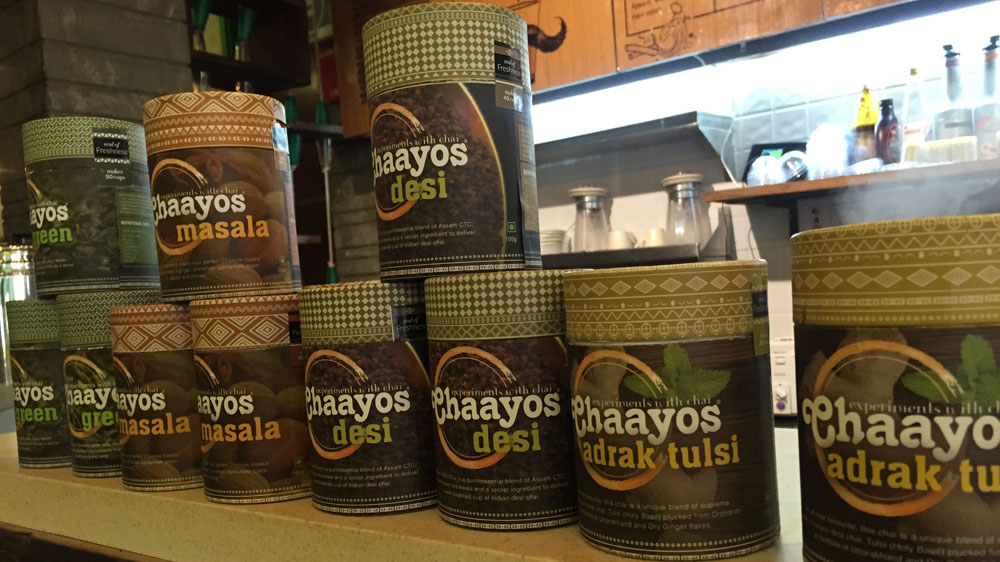 The recently ventured franchise, Chaayos has managed to crack a healthy deal with Spice Jet. As per the pact, Chaayos will be catering a hot cup of masala chai to Spice Jet’s passenger during their flight. Chaayos is a kiosk style tea startup that kick-started in Gurgaon and has gained popularity among the chai lovers in cities.

Shedding his views on the deal, Ajay Jasra, Spokesperson, Spice Jet said that it is a people’s brand and Spice Jet's sustained efforts are always towards nurturing the experience that its customers have with the company. Chaayos is an expert in customised tea and with this partnership; company looks forward to its customers relishing the chai drinking experience with it even while being on-board.

To further back the tie-up, Chaayos has introduced a new customised 'Masala Chai' exclusively for the passengers of Spice Jet and also gave them an option to pre-book and buy their preferred cup while on board.

Founded by Nitin Saluja, the sole purpose behind Chaayos is to give people their ‘meri wali chai’ that would go on to compete with the CCDs and the Starbucks of the world. Co-founder Raghav Verma feels the partnership with Spice Jet as a step forward in that direction. Apart from Spicejet, the brand has also partnered with digital brands like Ola and Uber, as well as American Express, which also serves the purpose of driving the right customer base at the outlets. 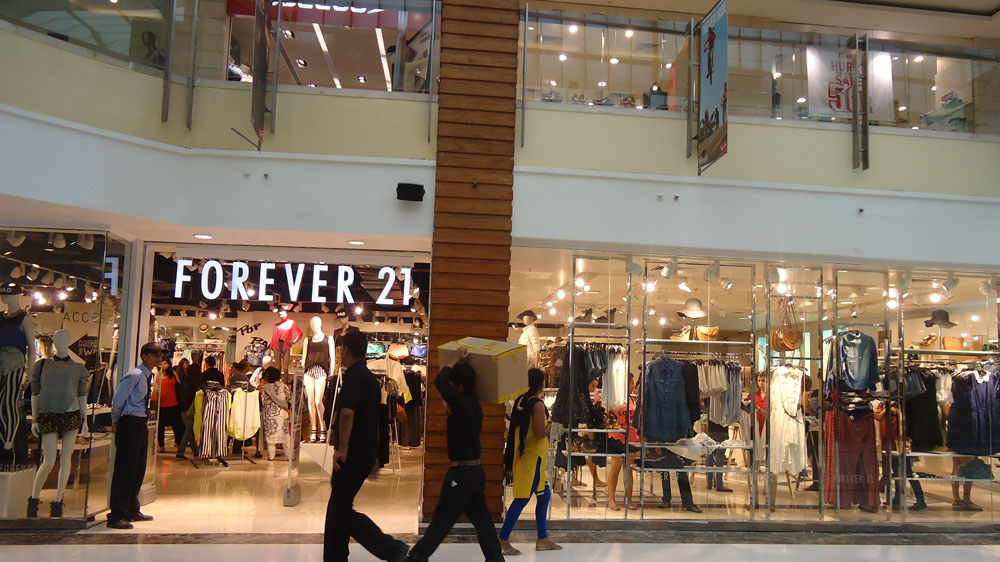