Cars24 follows an asset-heavy customer-to-business (C2B) model, where it buys used cars from individuals and dealers and sells them to other dealerships. 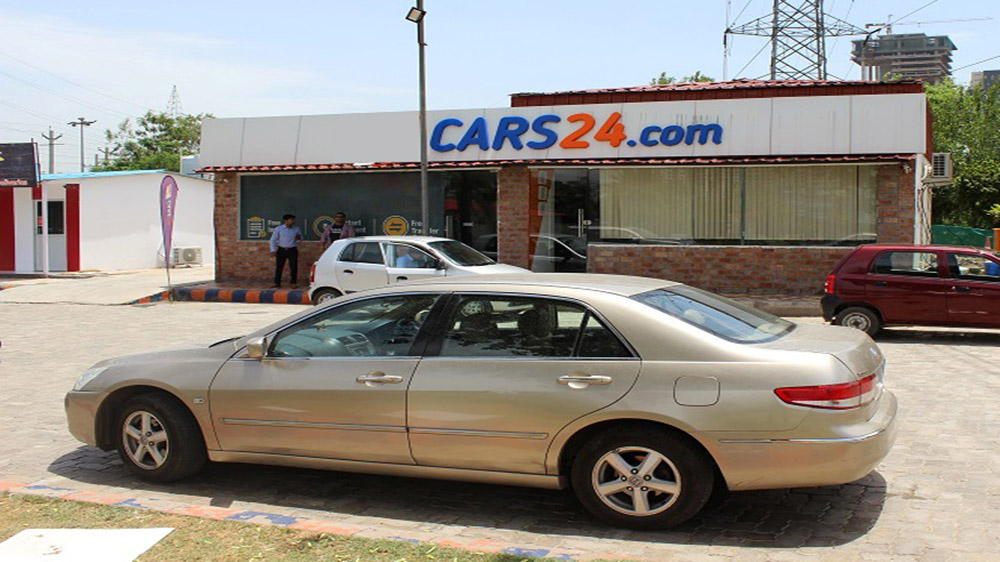 Cars24, the online marketplace for buying and selling used cars, has completed an investment raise of about $50 million (Rs 340 crore) to fuel its expansion plans, according to two people familiar with the development.

The funding round is expected to have valued the Gurugram-based firm at about $250 million, they added. ET could not independently verify the identity of the investors in the round besides Sequoia Capital. Cars24 and Sequoia Capital declined to comment on ET’s queries on the matter. Kingsway FCI Fund and KCK Global could not be reached for comment.

Sequoia Capital is an investor in CarDekho, which competes with Cars24.

Cars24 follows an asset-heavy customer-to-business (C2B) model, where it buys used cars from individuals and dealers and sells them to other dealerships. Unlike a listings-based classifieds platform, Cars24 enables the end-to-end transaction itself, charging a commission of about 4-5% for each transaction. The firm has sold under 1,00,000 cars since inception in 2015.

The three-year-old firm, founded by former FabFurnish founders Vikram Chopra and Mehul Agrawal, clocks 3,500-4,000 transactions per month, with an average price of about Rs 2,00,000-3,00,000 per vehicle sold, according to industry insiders. This would peg Cars24’s monthly gross merchandise value, or total sales, at about Rs 100-120 crore, with commission revenues of about Rs 4-4.8 crore per month.

Previously, Cars24 had raised about $50 million from global investors including Russian billionaire Yuri Milner’s Apolletto Asia and Venture Highway, amongst others. Apolletto Asia’s sister fund, DST Global, is one of the investors in Berlin-based firm Auto1, whose business model is similar to that of Cars24. This takes the total capital raised by the firm to about $100 million.

The firm clocked about Rs 417 crore in gross sales in FY17, while losses stood at Rs 76.3 crore, as per financial documents filed with the Registrar of Companies and accessed from business research platform Tofler. Cars24 spent over Rs 497 crore towards operational expenses in the same year. The firm is yet to file its financials for FY18.

The auto transaction-led business in India is cash-flow dependent and, hence, Cars24’s operational revenues as listed in the financial documents reflect the total worth of sales made by the firm, i.e. GMV, a proxy for gross sales in the consumer internet world.

Several players, including CarDekho and CarTrade, have turned their focus towards the used car business, which is yet to be fully tapped in India and one that remains largely unorganised.

According to the people cited earlier, Cars24, which has also started a C2C business model on the platform, is also looking to build a suite of allied services around car sales data for dealers and auto financing, which it intends to monetise at scale. 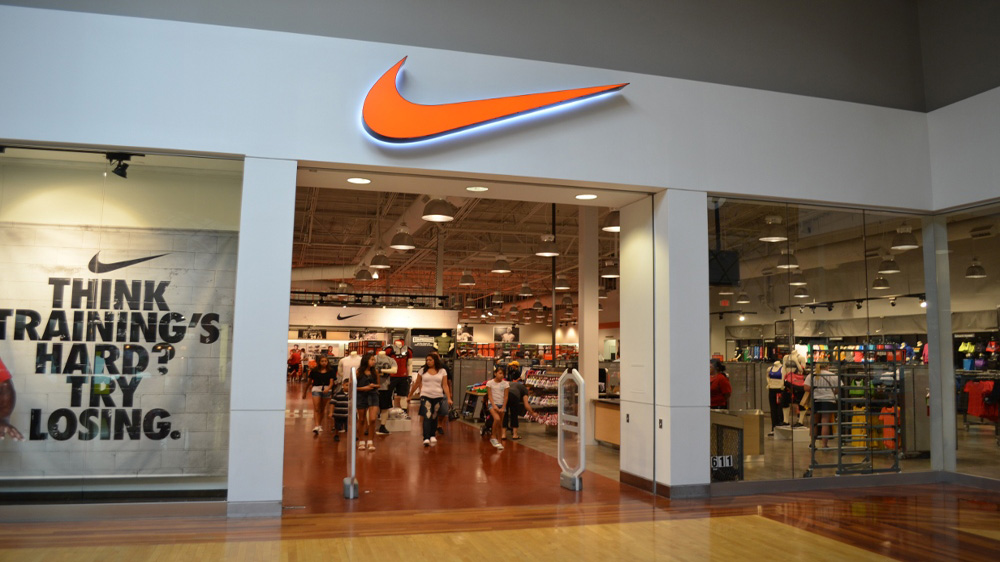