Carnation Auto to reach out to more Indians

Carnation Auto, a multi-brand automotive sales and service firm, is on its go to expand itself with 200 more showrooms around the country by 2015-16. 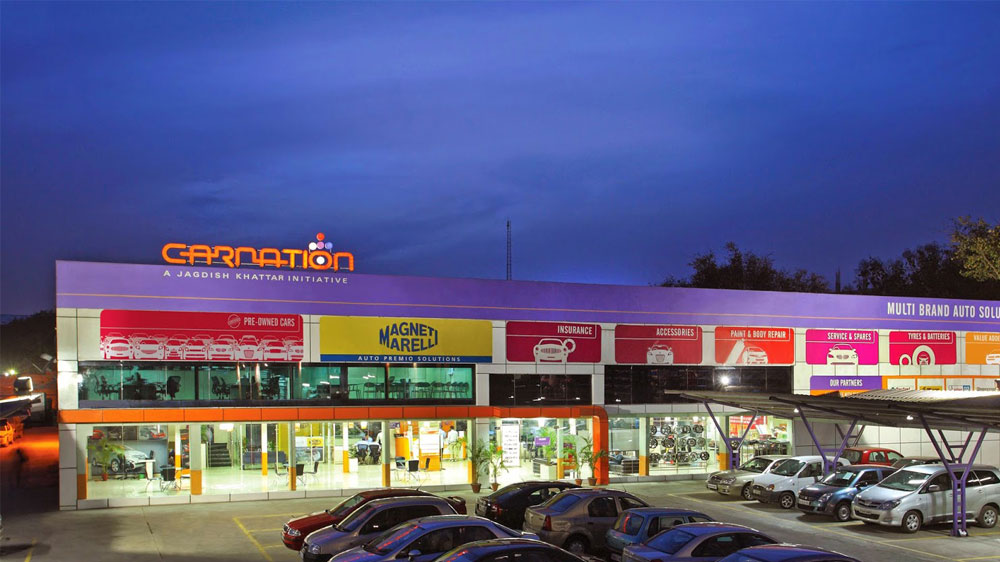 Carnation Auto, a multi-brand automotive sales and service firm, is on its go to expand itself with 200 more showrooms around the country by 2015-16. To achieve its target, the brand would follow a 'cluster' approach via the franchisee route.

Jagdish Khattar, Managing Director and CEO, Carnation Auto, affirmed, “We will have franchisees even in smaller towns. Certified pre-owned cars are having increased acceptability and are growing at the rate of 18-20 per cent while the organised sector is witnessing a growth of 40 per cent annually.”

Currently, the company owns as many as 33 used cars showrooms. Majority of the new stores of Carnation Auto would be franchisee-owned, while merely 15-20 pre-owned car showrooms would be company-owned. Smaller areas near a major hub, including Mumbai, Pune and Delhi-NCR, are being targeted to be covered.

By the end of fiscal year 2014, the brand aims to open more than 40 showrooms. Recently, Noida has seen a Carnation Auto showroom’s launch. The same has a room for showcasing more than 100 certified cars.

“There is a huge growth in the used cars industry in the last few years compared to the new cars segment. With the entry of more organised players in the segment it will further increase and we are set to tap this potential,” said Khattar.