The expansion is part of the company’s ambitious plan to establish 200 stores across India by 2020. 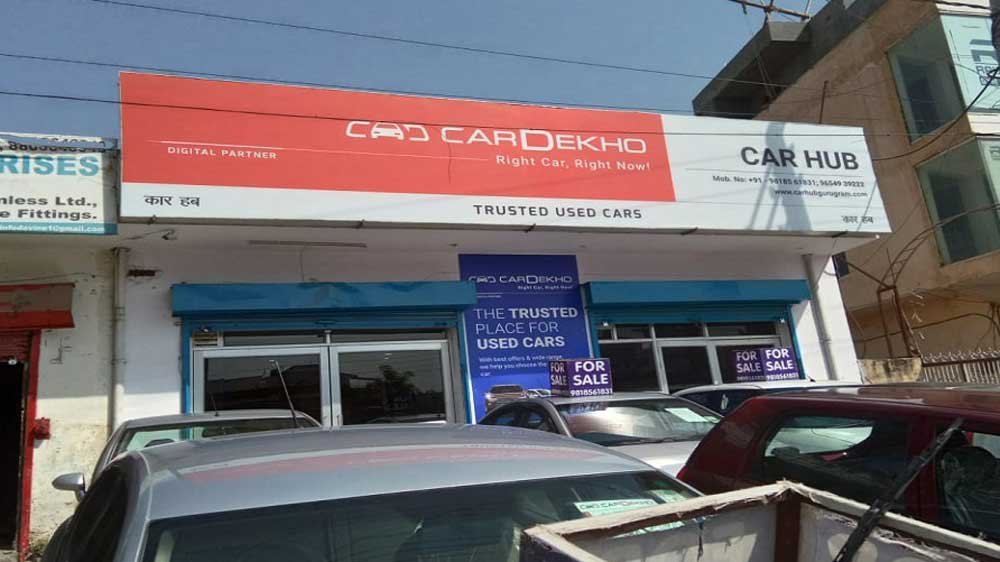 Amit Jain, Co-founder and CEO, Car Dekho, said, “We already have 32 stores in Delhi-NCR and Bangalore where the firm steadily built trust with consumers as a dependable, and hassle-free platform to sell pre-owned cars.”

“The company will be investing about Rs 200-250 crore this year for opening retail stores of pre-owned cars in the country. In Rajasthan, the company aims to open nearly a dozen stores in 5-7 big cities this year,” he added.

Vibhor Sahare, Co-founder and CEO of Gaadi, stated, “We are deeply entrenched in the used car ecosystem and now want to help customers to sell their cars with the utmost ease. Our rapidly increasing operations in multiple cities reaffirm our belief in the space. We'll continue to invest our time and energy in building a trusted platform for selling used cars in India.” 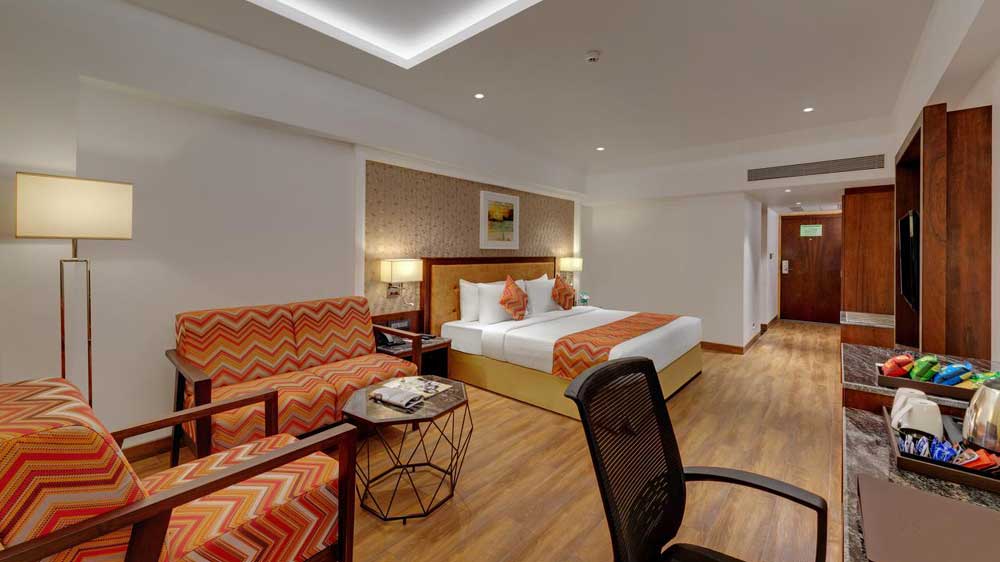