The leading cafe chain would add around 100 stores every year focusing on the metro markets. 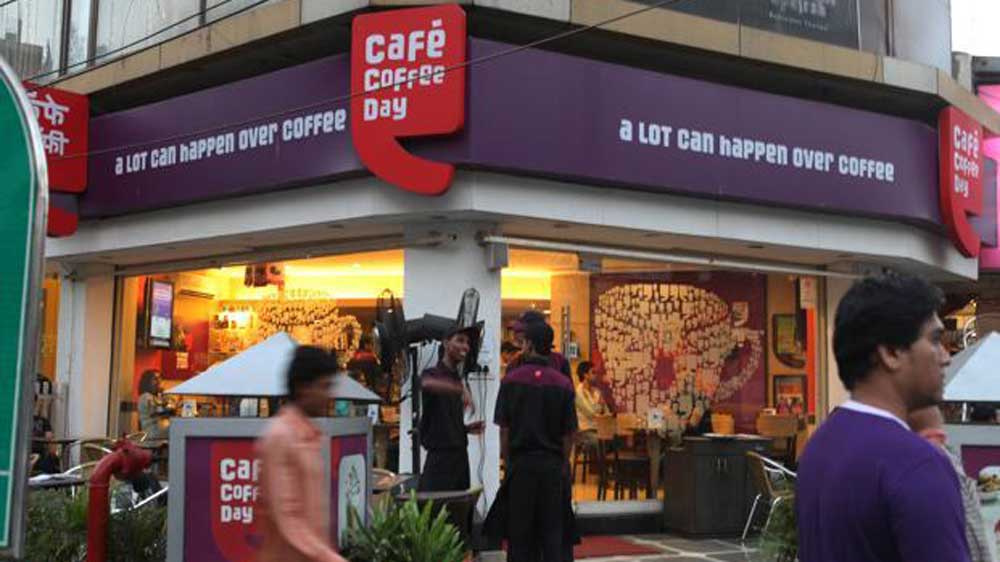 As part of its expansion plans, Cafe Coffee Day, popularly known as CCD, is planning to have a network of around 2,500 stores in the next 7-8 years.

The leading cafe chain would add around 100 stores every year focusing on the metro markets. Besides this, CCD is also looking to tap the opportunities coming out from the tier II and tier III places.

The company started its first store in 1996 in Bengaluru. Currently, it operates 1,740 CCD stores in around 250 cities.

Venu Madhav, Chief Executive Officer (CEO), Cafe Coffee Day, said, "Eventually, we would be looking at 2,500 stores at least in a couple of years coming in, we need to add about 800 stores. That the eventual target we are looking for."

"We would plan to add around 100 stores every year and then take it to wherever the opportunity is available. Most of the new stores would be in tier 1 because the opportunity in tier 1 is bigger. But, we would also look at tier III places," he added.

Madhav further stated, "Our target is youth and affordable luxury. We are sticking to our positioning of what we need to do and create offering which are for value-conscious customers. We are not worried about those things." 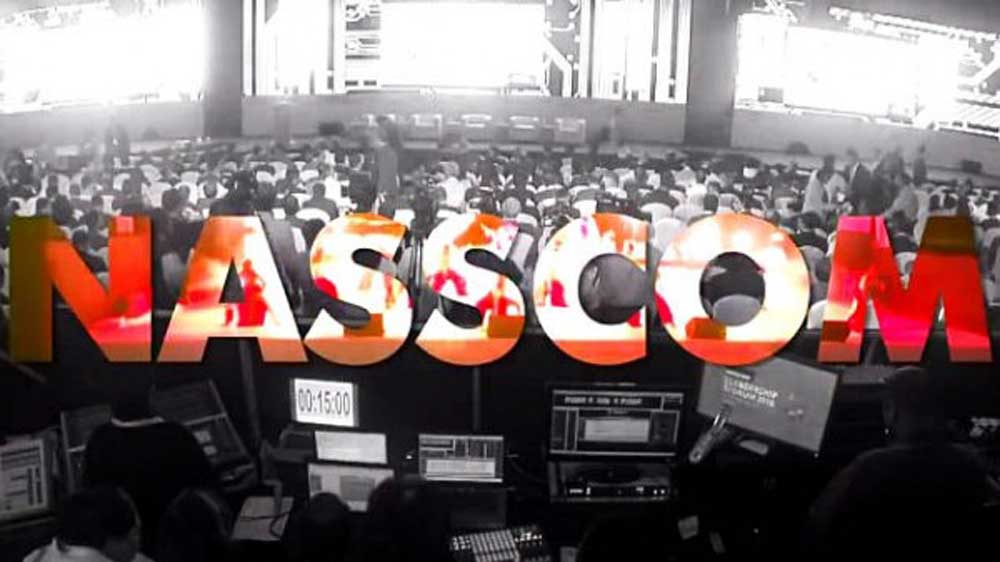