Cafe Coffee Day (CCD), India's favourite coffee shop for the young and the young at heart is soon planning to establish its overseas outlets.

Cafe Coffee Day (CCD), India's favourite coffee shop for the young and the young at heart is soon planning to establish its overseas outlets. CCD does not franchise in India and prefers to operate via company owned and company operated outlets but now, the brand may go ahead with the franchise route for South East Asia expansion.

CCD officials confirmed that they should be announcing operations in South East Asia during next financial year and they are in advanced talks with potential partners for the foray.  CCD is part of India's largest coffee conglomerate, Amalgamated Bean Coffee Trading Company Ltd. (ABCTCL), the first to roll out coffee bar concept in India with its cafe in Bangalore in 1996.

In Asia, ABCTCL is the second largest company in terms of coffee estate ownership which means it has a rich and abundant source of coffee. CCD today is totally in tune with its target audience. CCD also has outlets in Vienna, Austria and the Czech Republic. 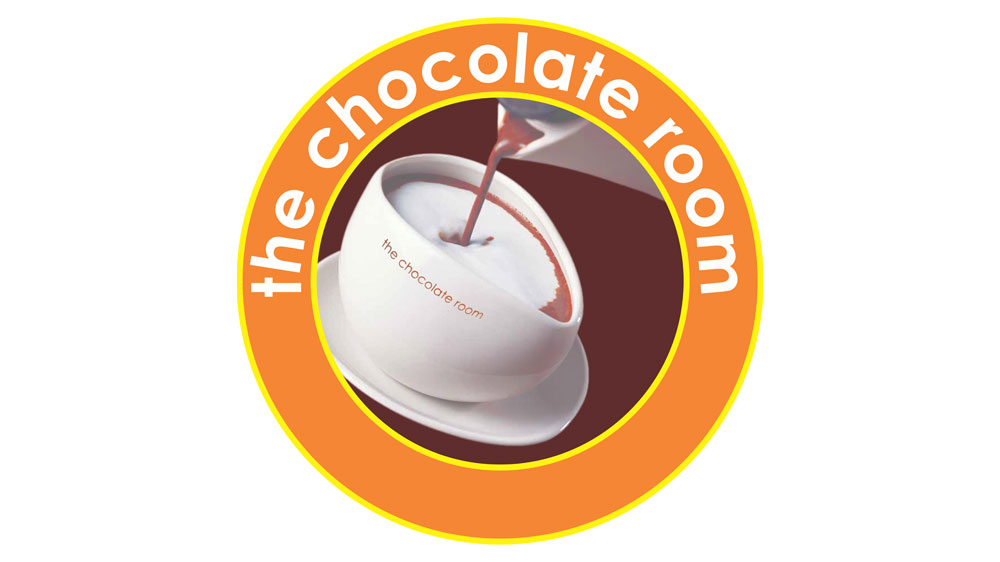 Expansion
The Chocolate Room to open 50 more outlets by 2015