Byju's, India's leading education technology start-up, is aiming to start its online learning app in the UK and US. 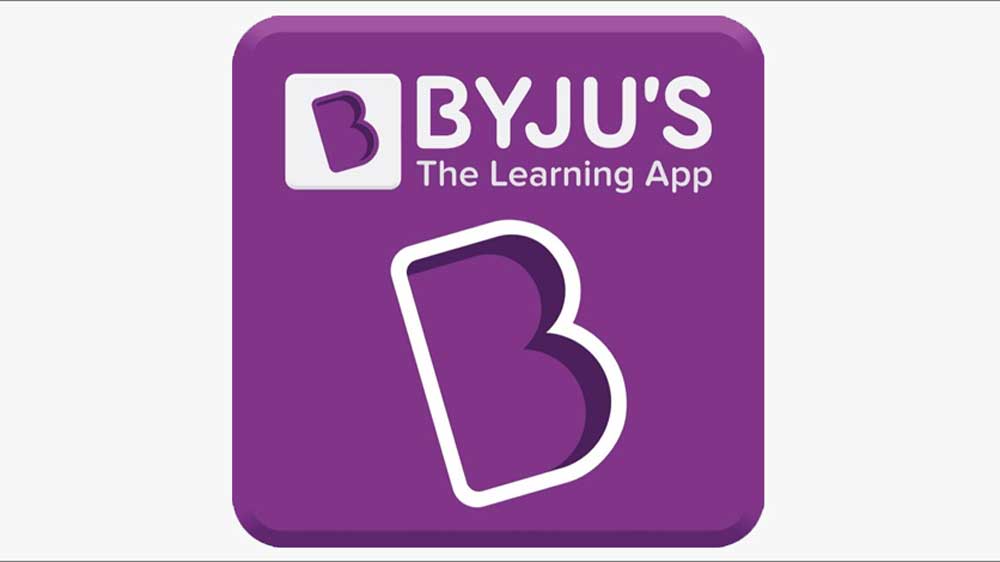 After raising $540 million in fresh investment, Byju's, India's leading education technology start-up, is aiming to start its online learning app in the UK and US.

Byju's raised over $500 million this week from South African internet group Naspers and the Canada Pension Plan Investment Board. The fund raise valued the company at $3.8 billion.

Byju's provides video tutorial and educational games to schoolchildren through its app. Since the launch in 2015, the start-up has become one of the world's largest online learning companies. Byju's app is used by around 30 million Indian students between the ages of nine and 17.

The company is now looking at targeting even younger learners abroad, with new products aimed at three to eight-year-olds in English-speaking countries like the US, UK, Australia, New Zealand and Canada.

Byju Raveendran, Founder of Byju's, said, "There's an opportunity that's untapped. There's no playbook here in terms of what has worked before, and what can work for us."

"The company has invested in adapting to different education systems and tweaking the English accents in its apps. It also plans to buy existing edtech companies in other countries, and is considering going public in two or three years," Raveendran added. 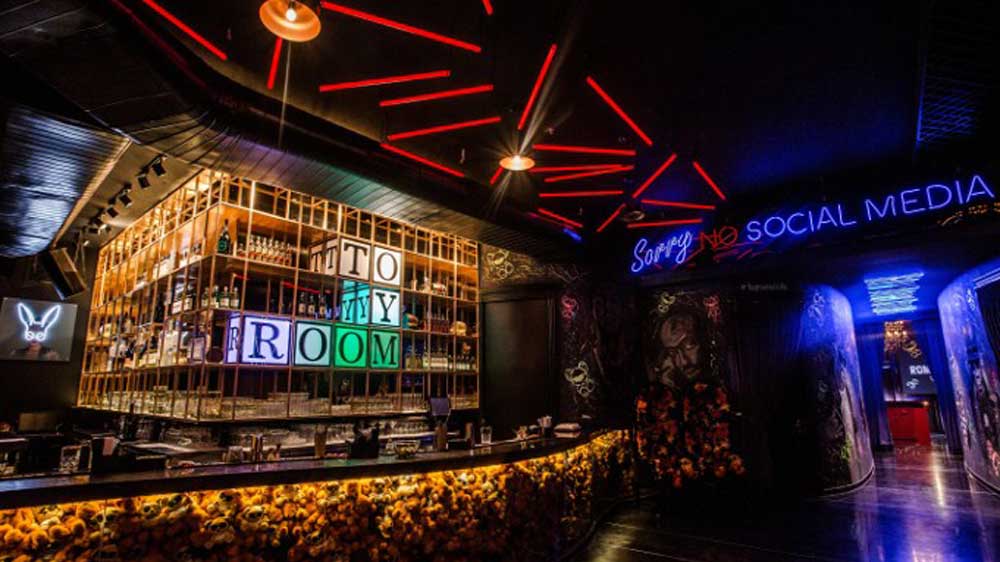