Businesswoman Parmeshwar Godrej passes away at 71 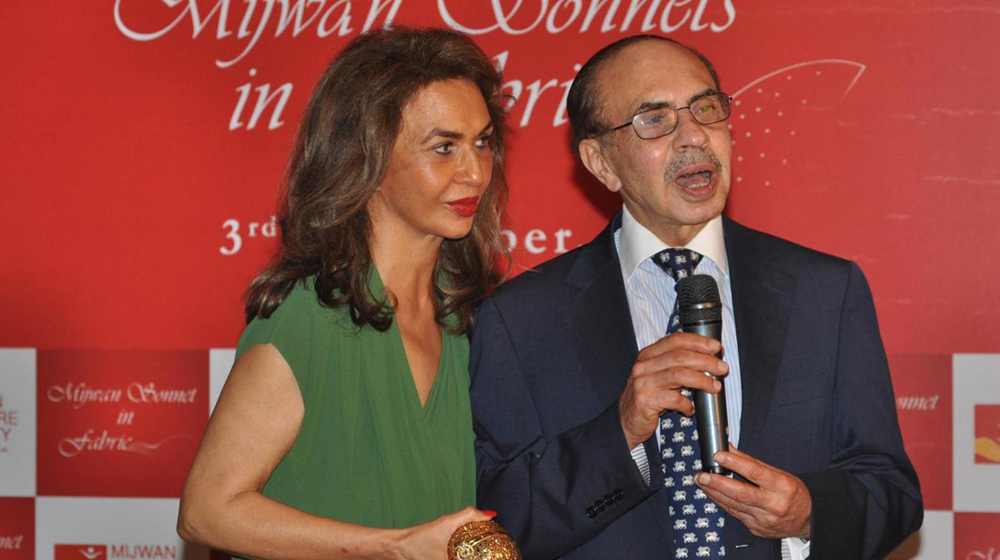 Before getting married to Adi Godrej, she was among the first air hostesses of Air India.

She was known for her work in social causes and connection with people, belonging to the world of entertainment and business.

She was referred as a ‘style icon’ and Nobel laureate Amartya Sen mentioned her in his recent book, where he called her a ‘brilliant conversationalist’ and ‘wonderful company’.

She was known for her work in combating AIDS in India through the Heroes Project, an initiative she launched in 2004 with Hollywood actor Richard Gere, which also garnered support from various foundations around the globe such as the Bill and Melinda Gates Foundation and Clinton Global Initiative. 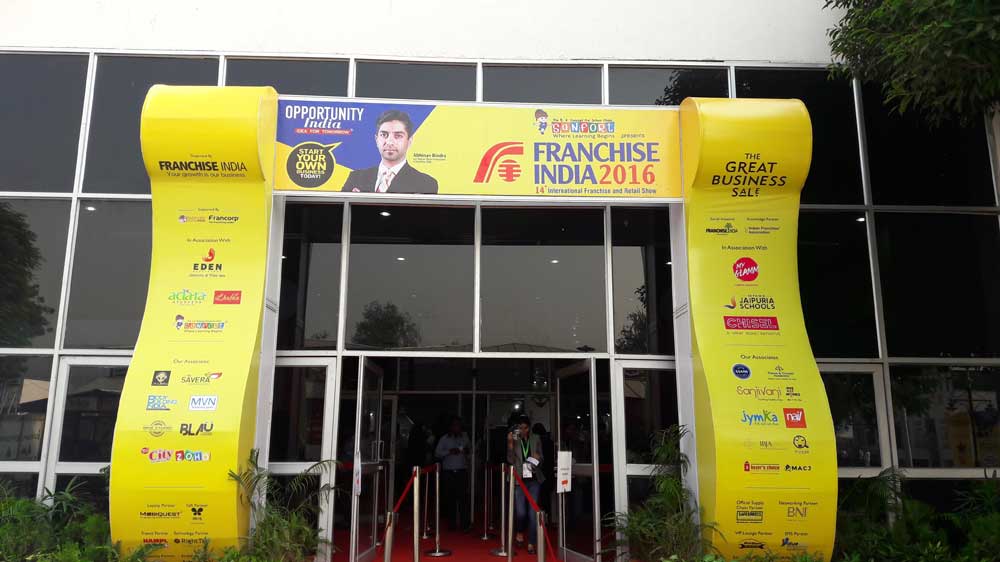