Chennai is the sixth city in India where Shuttl has expanded its presence, after Delhi-NCR, Kolkata, Pune, Mumbai and Hyderabad. 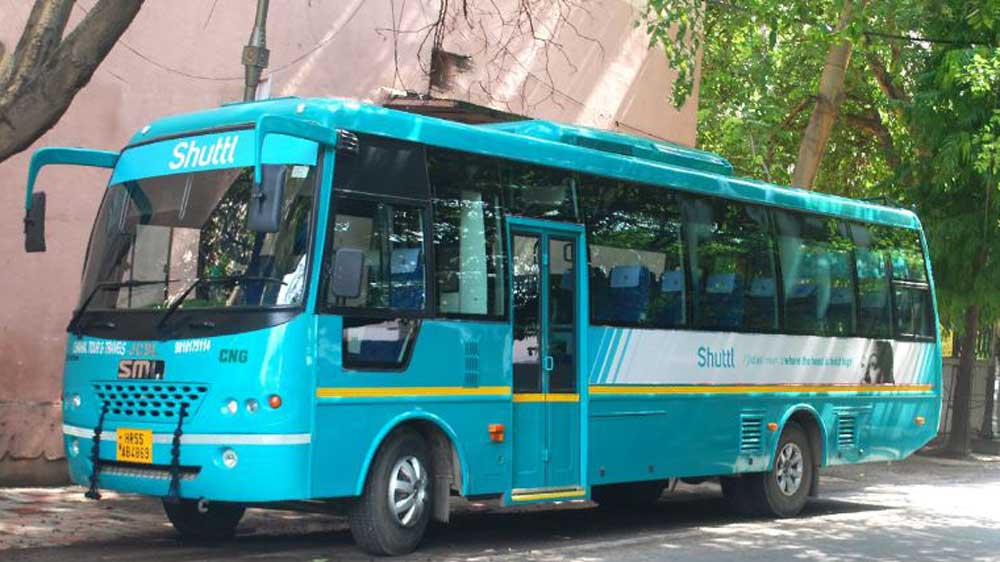 Shuttl, an app-based office bus service provider, has started its operations in Chennai, Tamil Nadu. This will enable citizens in the city to reserve a seat on Shuttl bus using its app.

Chennai is the sixth city in India where Shuttl has expanded its presence, after Delhi-NCR, Kolkata, Pune, Mumbai and Hyderabad. This expansion is in line with the bus aggregator’s aim to ease pollution and congestion in cities that have poor urban mobility characteristics.

Shuttl is operating on a seat-based bus transit model.

Amit Singh, Co-Founder and CEO, Shuttl, said, “We have witnessed a huge demand for a comfortable daily commute option from office-goers in Chennai and thought of launching in the city. Our demand-adaptive routes and schedules align well with commuter needs and drive rapid adoption amongst commuters.”

“Shuttl not only offers a quality stress-free ride to commuters at an affordable rate, but also creates a positive impact on environment and road congestion,” he further stated.

Presently, Shuttl is operating around 100 buses with service more than 2000 rides daily on 20 key routes in Chennai. The company further targets to double the scale connecting most of the residences and offices in the city within a year.

Want to invest in a franchise? Visit Franchise India 2019, Asia’s Biggest Franchise & Retail Show, and give wings to your entrepreneurial dreams. 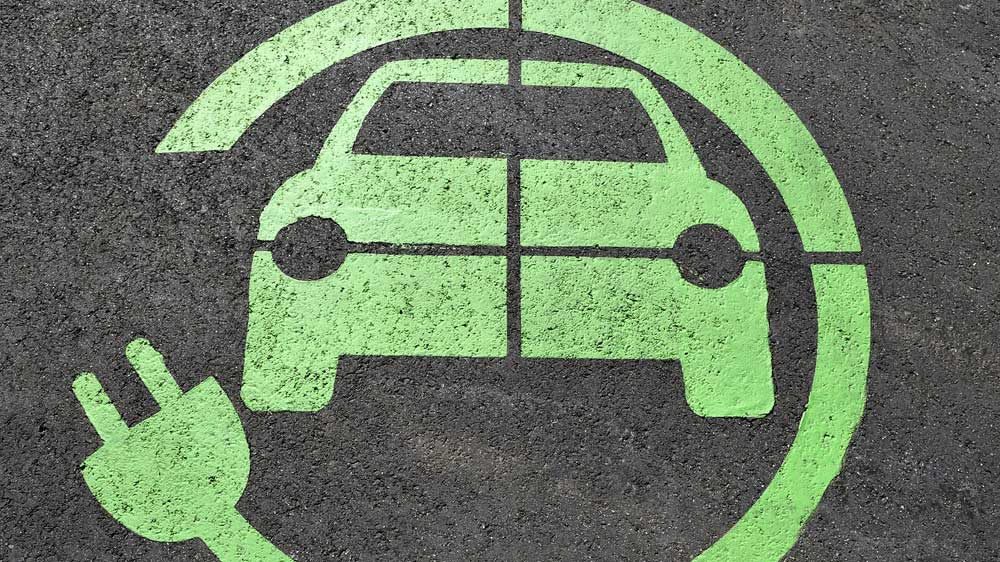