Burrito Boys to set up 45 outlets

Mexican food brand Burrito Boys is looking forward to establish 40 to 45 food courts and standalone outlets in the near future in India. At present, the brand runs three outlets in Bangalore. 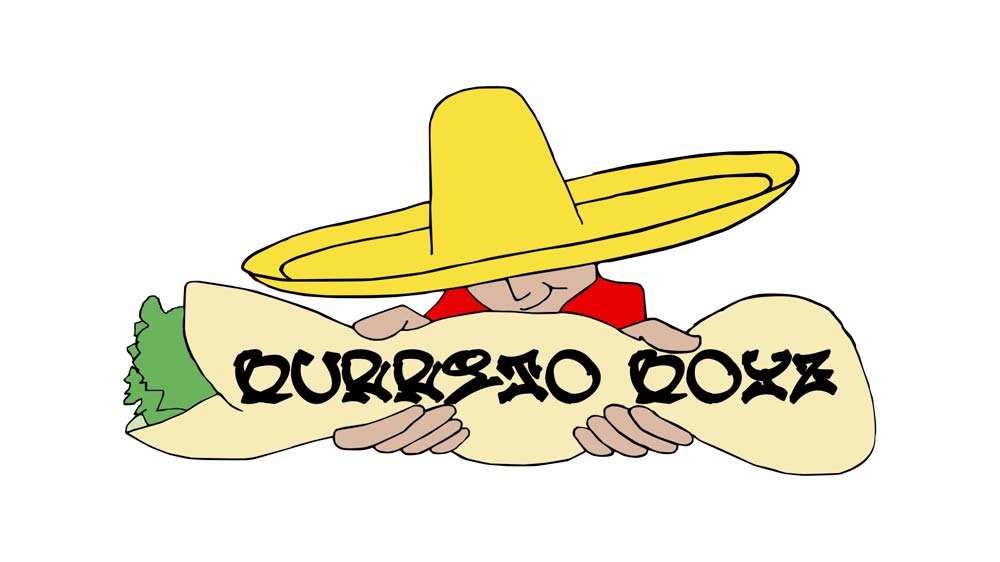 Mexican food brand Burrito Boys is looking forward to establish 40 to 45 food courts and standalone outlets in the near future in India. At present, the brand runs three outlets in Bangalore. It intends to spread its operations in Hyderabad, Pune and later on in other Indian cities.

“We already have three outlets in Bangalore and are soon coming up with three more in Hyderabad. We are expanding via company-owned and franchise mode. A franchisee can either open a food court or a standalone outlet as per the available area. We wish to open 40-45 outlets pan-India in the near future,” Griffith David, Founder and CEO, tells Franchise India.

Burrito Boys is the brand launched by the husband and wife duo of Griffith David, a native of India, and Elizabeth Bowden-David, a native of the US. Together they spent years in the American southwest, soaking up the region’s cheerful culture and the flavors of Mexican border cuisine. Both, who are Bangalore residents for the last six years, understand the high-energy, fun atmosphere and authentic tastes that residents and travelers are looking for.

The brand has been launched on the lines of Mexican-brand called Chipotle. It serves Mexican cuisines like Burritos, Bowls, Tacos, Guacamole, Salsa, Guacamole and others. Besides this, the couple also runs Habanero brand, which offers combination of Texan and Mexican cuisines, in India. 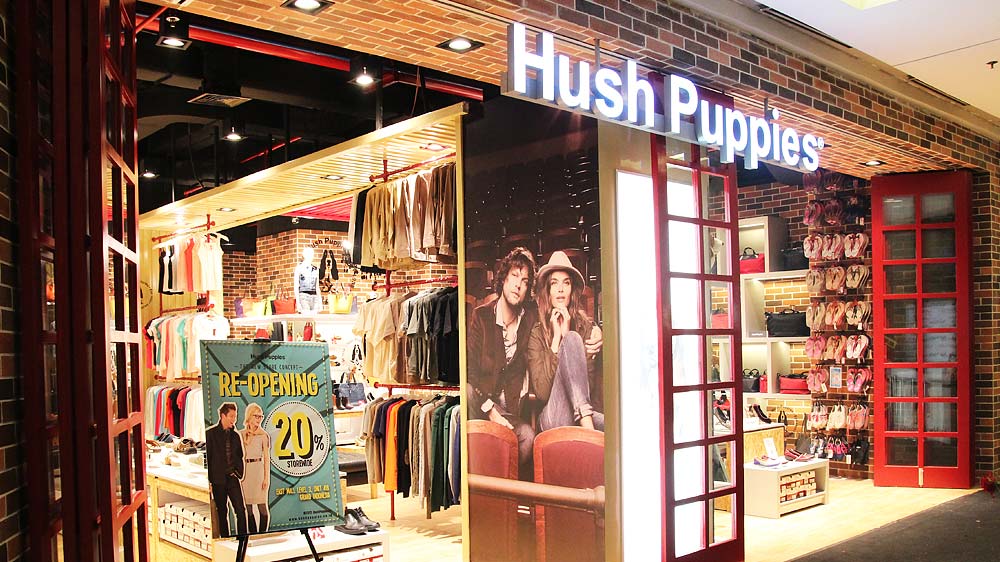