American fast food chain Burger King has opened its first outlet in Chandigarh. The store has been opened at popular city location-Elante Mall where it’s rivals like McDonald’s and KFC are already present.

American fast-food chain Burger King has opened its first outlet in Chandigarh. The store has been opened at popular city location-Elante Mall where it’s rivals like McDonald’s and KFC are already present.

Burger King India CEO Rajeev Varman, who opened the outlet in City Beautiful, told the media persons they have created a special menu for India and the brand uses boiler and flame grilling technique of cooking which is quite healthy.

Both veg and non-veg options of Burger King will be available for customers along with a special mutton burger. The non-veg burgers are served in a box with red colour band and the veg ones have a green coloured band on the box. The Chandigarh outlet of Burger King at Elante has different chefs for veg and non-veg.

Burger King is present in approximately 14,000 locations serving more than 11 million guests daily in nearly 100 countries and territories worldwide. It is a global chain of hamburger fast-food restaurants and was founded by James McLamore in 1954. 3G Capital, a global investment firm, purchased Burger King Corporation making it a privately held company in 2010. The brand is known for its signature recipes and delectable menu. The company also formed a joint venture in 2012 to open one thousand restaurants in China by 2015. It has recently started selling burgers in Pakistan and Brunei too. 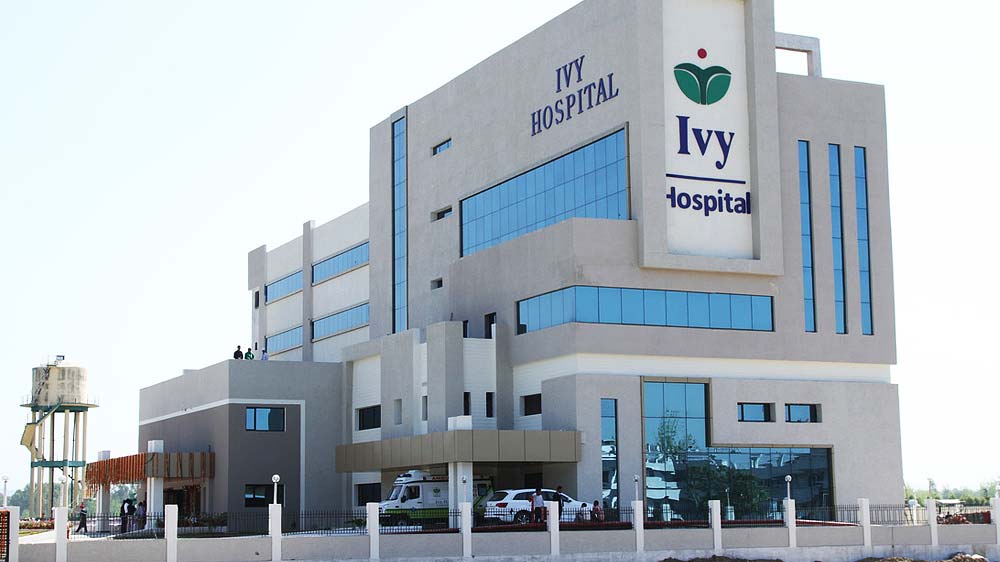