The Naidupeta plant went on stream in March this year. The proposed capacity expansion will add 24,000 tonnes to the capacity. 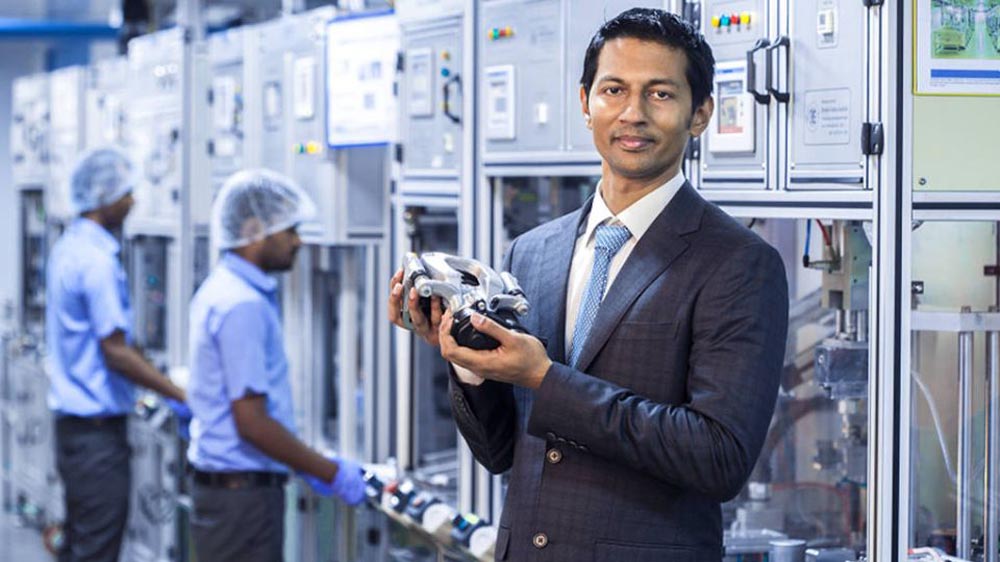 Brakes India, a leading auto parts company of the TVS Group, plans to invest about ₹100 crore in expanding the capacity at its Naidupeta factory in Andhra Pradesh, which adopts a modern ‘line concept’ to produce castings.

“The line concept is a little different from what we have done in the past and enables us to produce slightly larger and more intricate castings. This line produces components for brake assemblies, turbo charger assemblies, certain commercial vehicle structural and engine parts as well as new orders that we have on the anvil. The capacity is in the range of 12,000 tonnes per annum,” Sriram Viji, Deputy Managing Director, Brakes India, told BusinessLine.

The Naidupeta plant went on stream in March this year. The proposed capacity expansion will add 24,000 tonnes to the capacity.

The company has been investing in capacity addition, quality improvements and productivity enhancements on existing lines across foundry locations. “From a pure capacity perspective, we have invested over ₹300 crore in the past five years,” said Viji. The company has added two new lines at the Jhagadia foundry in Gujarat, one line at Naidupeta and replaced one of the older lines in Sholinghur, Tamil Nadu.

“Globally, we see a steady and growing demand in the automotive segment. In India, growth has been especially strong. Orders have been extremely strong in the past few quarters due to various factors including high GDP growth, pent-up demand from loss of sales in early 2017 due to BS4 confusion, increase in construction activity and pre-buy from upcoming regulation changes such as BS6,” said Viji.

He pointed out that the overall level of growth in the automotive sector is well beyond projections and that has led to a dearth of foundry capacity.

Many players have therefore already put in place, or looking to increase, capacity in the near term. But the foundry industry in general is a low profit margin business with many small players who face challenges in scaling up production, product development and quality, he added.

Brakes India is one of the largest exporters of automotive ductile iron castings. More than 50 per cent of the company’s sales from Indian locations meet export requirements.

Over 90 per cent of the production in Oman is exported to Europe and North America. It has a total capacity of more than 160,000 tonnes of castings a year. 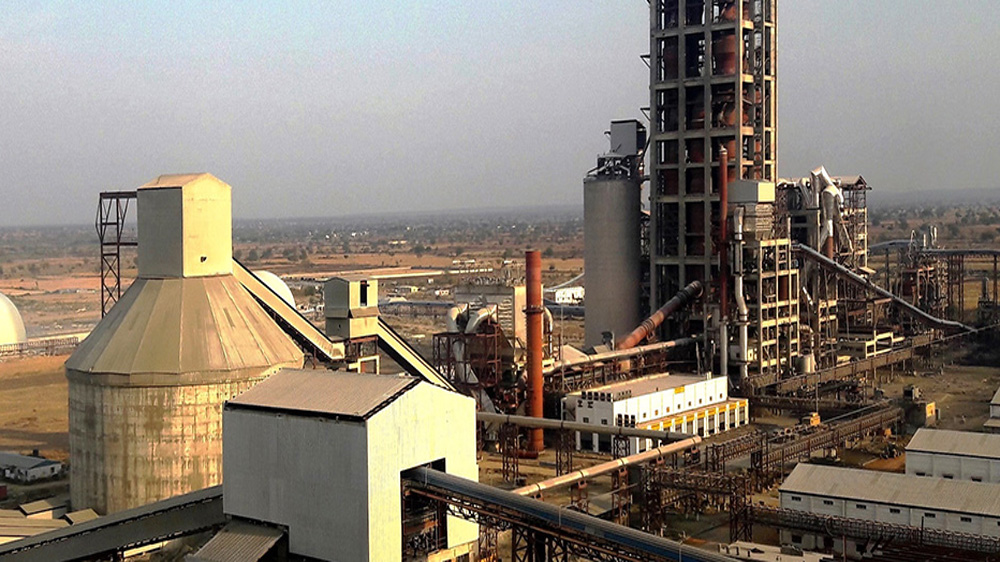