BookMyShow enters into partnership with the Coca-Cola Arena in Dubai

Through this deal, BookMyShow will usher in the best-in-class, out-of-home entertainment experiences across music, comedy, sports, live events, and exhibitions to consumers in the Middle East. 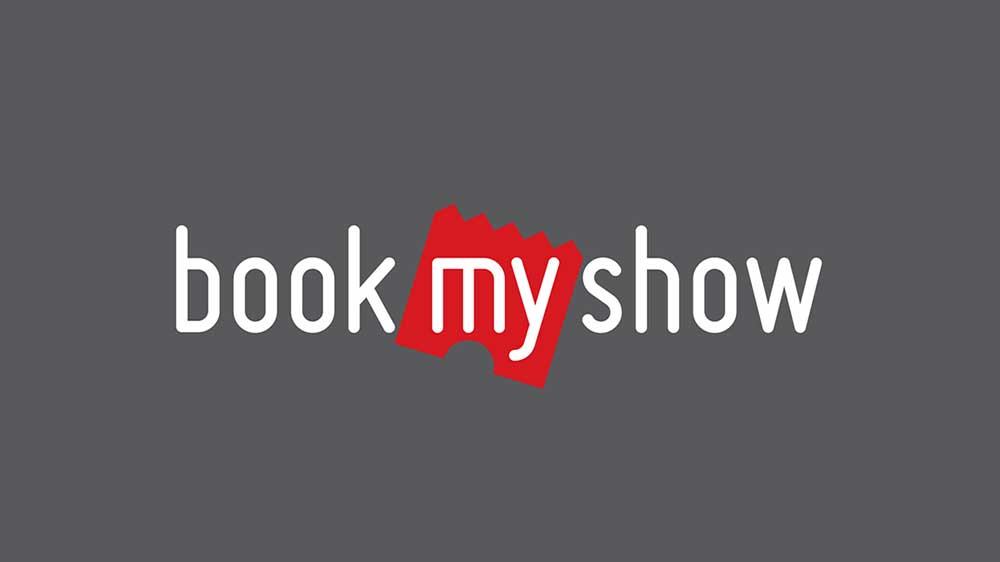 BookMyShow and Coca-Cola Arena have entered into a strategic, long-term partnership in Dubai, one of the region's biggest indoor, multipurpose arenas.

This is the first such global arena partnership by BookMyShow. It marks India-headquartered, global entertainment platform’s entry into the Middle East.

AEG Ogden’s CEO of Coca-Cola Arena Guy Ngata added, “Our partnership with BookMyShow is based around a number of core elements including live event promotions and preferred ticketing which enables the vast experience that BookMyShow has developed in India and South East Asia to be applied in Dubai. We are delighted to welcome BookMyShow as our Founding Partner in the “Entertainment” category which in turn further highlights the extended partnership opportunities at Coca-Cola Arena.” 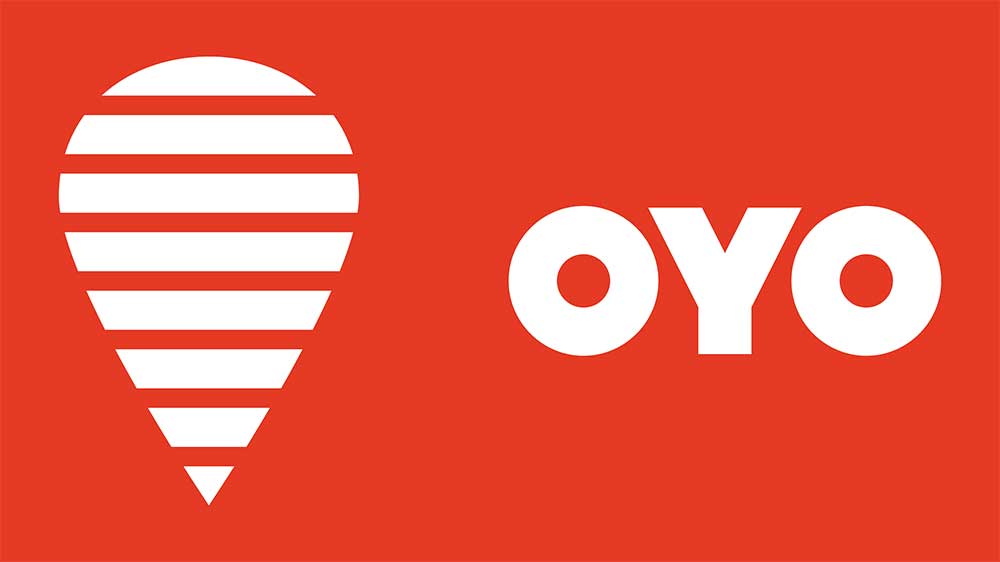