The newly introduced app is carrier agnostic which would work on phones with any telecom service network, both Airtel and non-Airtel. 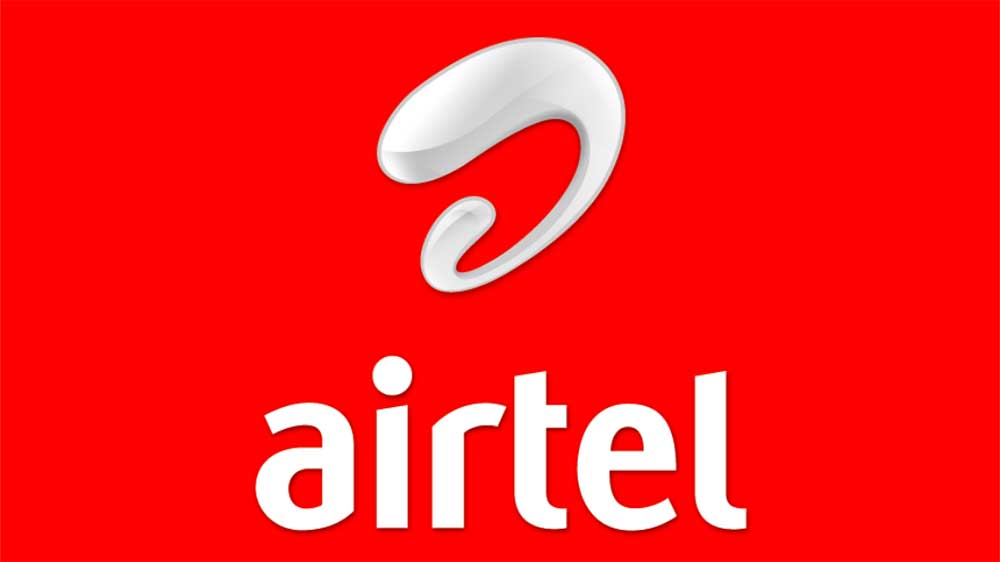 Bharti Airtel has collaborated with the FICCI Ladies Organisation (FLO) to launch a mobile app, My Circle. The app will help women in case they face any problem or a panic situation.

Initially, the free-to-download app is available on Google Play store (Android). It will soon be made available on the App Store (iOS).

The newly introduced app is carrier agnostic which would work on phones with any telecom service network, both Airtel and non-Airtel.

Bharti Airtel said in a statement, "My Circle app enables women to send SOS alerts to any five of their family or friends in 13 languages including English, Hindi, Tamil, Telugu, Malayalam, Kannada, Marathi, Punjabi, Bangla, Urdu, Assamese, Oriya, and Gujarati."

"A woman in distress can send an SOS alert by pressing the SOS prompt on the app. It can also be activated by voice command through Siri on iOS. The voice activation through Google Assistant will soon be available on Android devices also. The app would instantly send the SOS alert along with the user's location over SMS to the five contacts selected by the user and advise them to immediately reach out or respond to the emergency situation," it added.

The statement further stated, "The app operates by estimating the accurate location of the user which their family or friends can track real time on a link that is sent as part of the alert SMS." 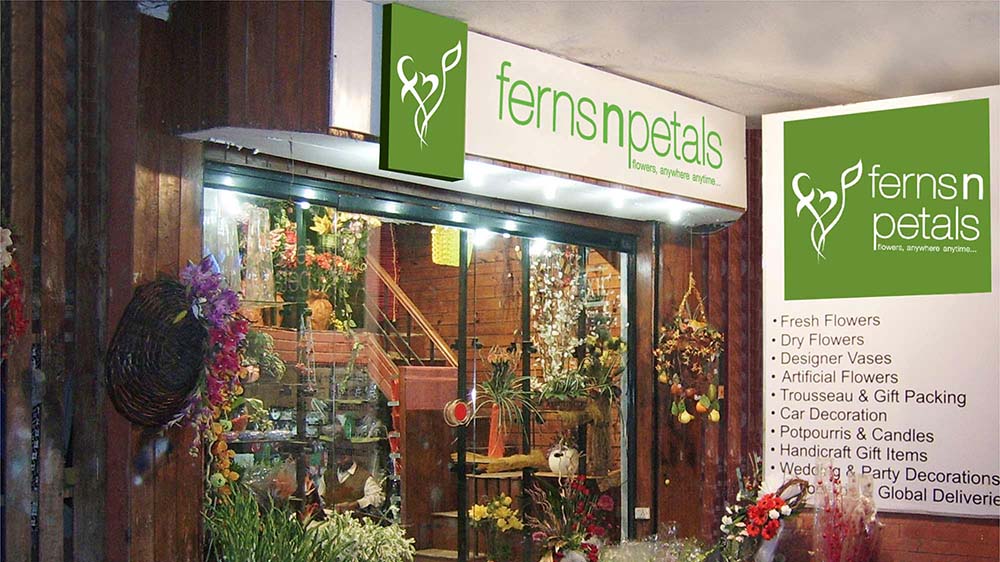