Starting its operations in 2015, Rapido Bikes is now present across 90 locations in India. 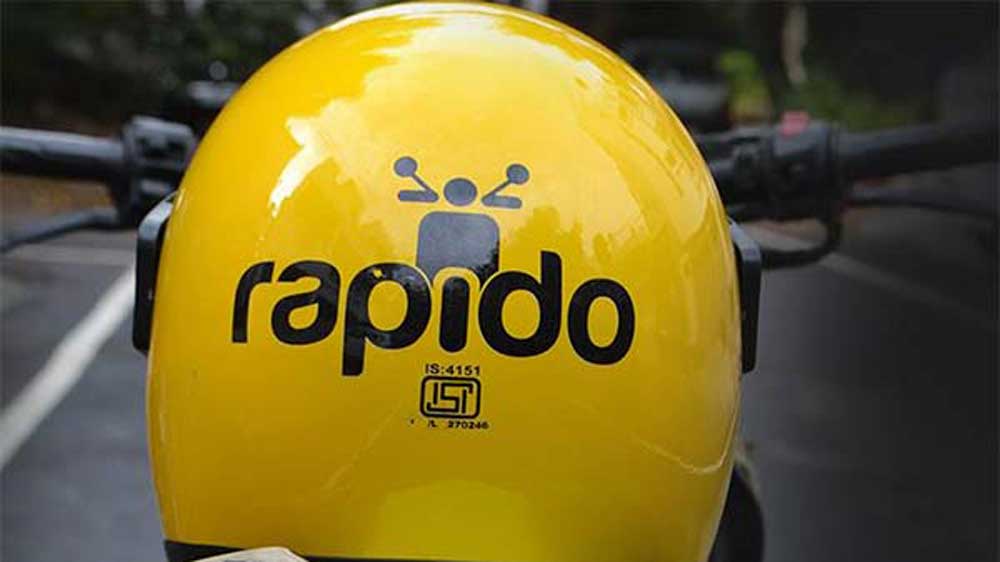 Rapido, the two-wheeler ride-hailing startup, has ventured into Delhi. The Bengaluru-headquartered company’s prime focus in the national capital will be within central and south Delhi.

The startup said, “To bring in the solution for last-mile commutes, especially the ones who use the metro services as frequently as every day. With the odd-even scheme right around the corner, Rapido is all set to make their grand entry and winning hearts by offering free rides.”

Starting its operations in 2015, Rapido Bikes is now present across 90 locations in India. The company began its services in 2016 in the National Capital Region, including Gurgaon, Noida, Ghaziabad & Faridabad.

Nirmal, Senior Expansion Manager for Rapido, stated, “Rapido’s concept is based around providing convenient and high-quality transport facilities for solo commuters, especially those who need to travel far or have to get somewhere quickly.” 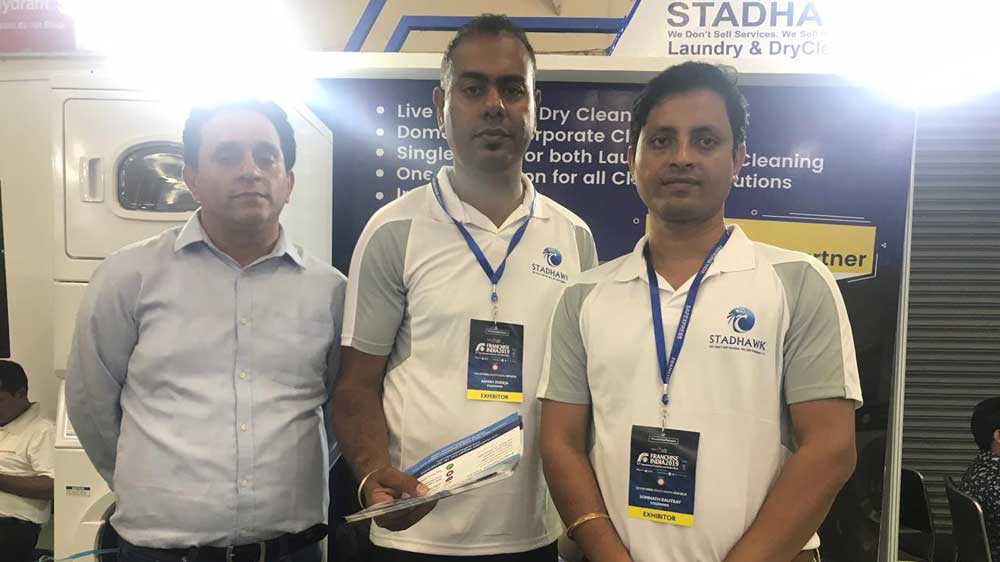