Bata is planning to launch 100 outlets this year, of which, around 80% will be started through a franchise model in tier-II and tier-III cities. 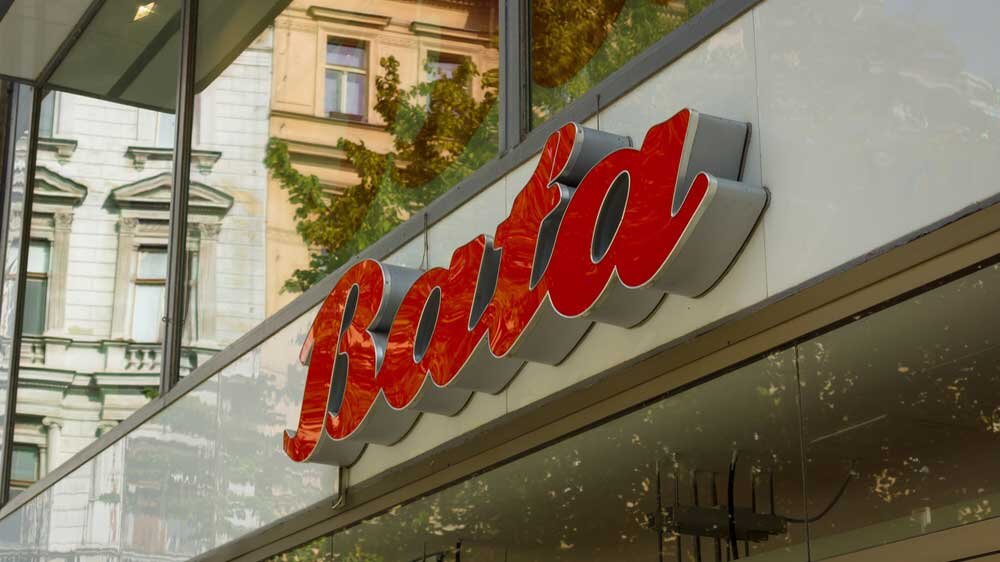 Despite the COVID-19 outbreak, Bata India is aiming to launch 100 stores during this financial year. Of these stores, around 80% will be started through a franchise model in tier-II and tier-III cities.

The footwear major presently has around 1,500 stores across India. In order to expand its presence in semi-urban and rural markets, it is looking at adding 500 outlets by 2023.

Ashwani Windlass, Chairman of Bata India, said, “We will open around 100 stores this year and 80 per cent of these outlets will be opened through a franchise model in tier-II and tier-III cities.”

The shoemaker has decided to carry out this expansion in the rural areas where economic performance has been comparatively better than in urban areas during the current COVID-19 crisis.

Bata has also started a new initiative, Bata Store-on-Wheels, in a bid to reach out to its customers in urban areas.

Sandeep Kataria, CEO of Bata India, stated, “This new channel allows customers to shop at their doorsteps. The temporary stores are set up at large residential complexes and condominiums, adding the initiative offer a convenient shopping experience to customers, especially children and elderly whose movement has been restricted due to the pandemic.”

The company is further strengthening its e-commerce presence by increasing its footprint in online marketplaces. It has permitted delivery in more than 1,300 cities and launched home delivery from over 900 stores. 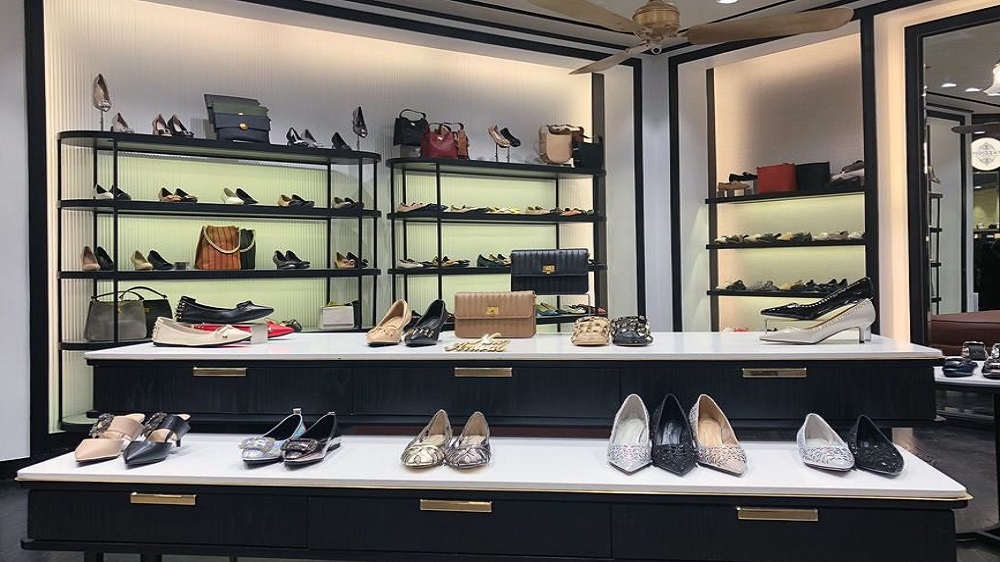