Bangalore based CUPPA to soon venture into new cities

Owned by Concorde Cuppa Beverages Pvt. Ltd, Bangalore based CUPPA has plans to open more outlets and take the count to 75 pan-India.

Owned by Concorde Cuppa Beverages Pvt. Ltd, Bangalore based CUPPA has plans to open more outlets and take the count to 75 pan-India. Currently, it has strength of 45 outlets pan India and few outlets where interior works are in progress and expected to open very shortly.

Talking to Franchise India, Sushil Kumar, Retail Head of the brand said: “With the current progress, 2016 should hopefully be a promising year for us. We look to take the store count to 75 outlets pan India and venture into new cities where we do not have our presence.”

CUPPA opened its first café in Bangalore in 2009 which was a company owned outlet. After that first franchisee outlet was opened in 2010 in Bangalore only.  CUPPA’s strength lies in teas. It serves a variety of national and international teas along with coffee.

Kumar further commented: “We have got a premium model named as CUPPA Bistro where customers can unwind themselves with freshly made food like Sizzlers, pastas and Chinese food along with the short eats.  This model has been a great success and we have grown great with this model.”

CUPPA with its great variety of Teas and ambience is also looking at expanding into the International Markets. Its menu is a great blend of Indian / continental and Chinese with some mouth watering Indian Starters and salads. It seeks franchisees to be a part of the fastest growing beverage Tea across the world. 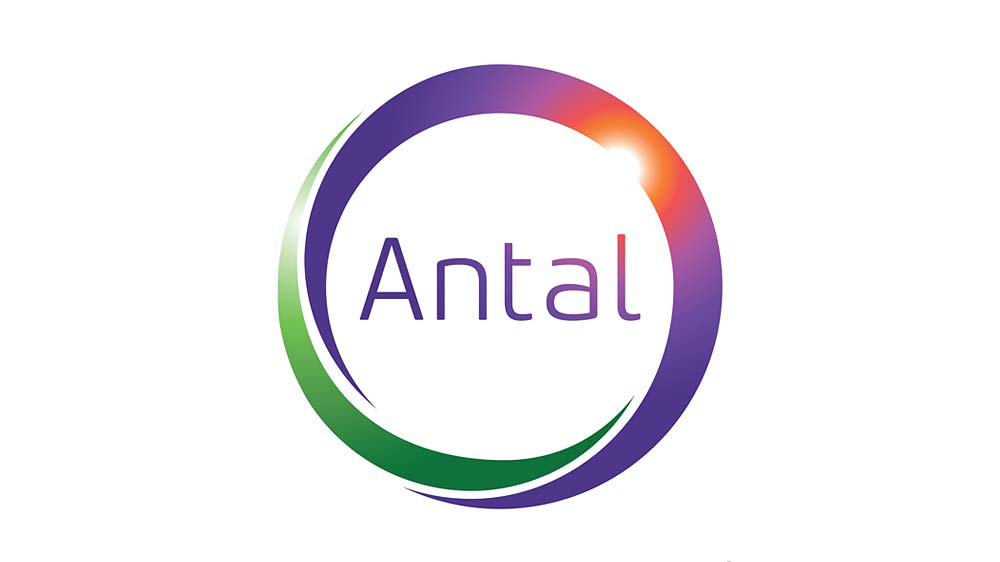