Currently, Ayesha Accessories is present in 70 outlets, 21 EBOs and 49 shop-in-shops in MBOs 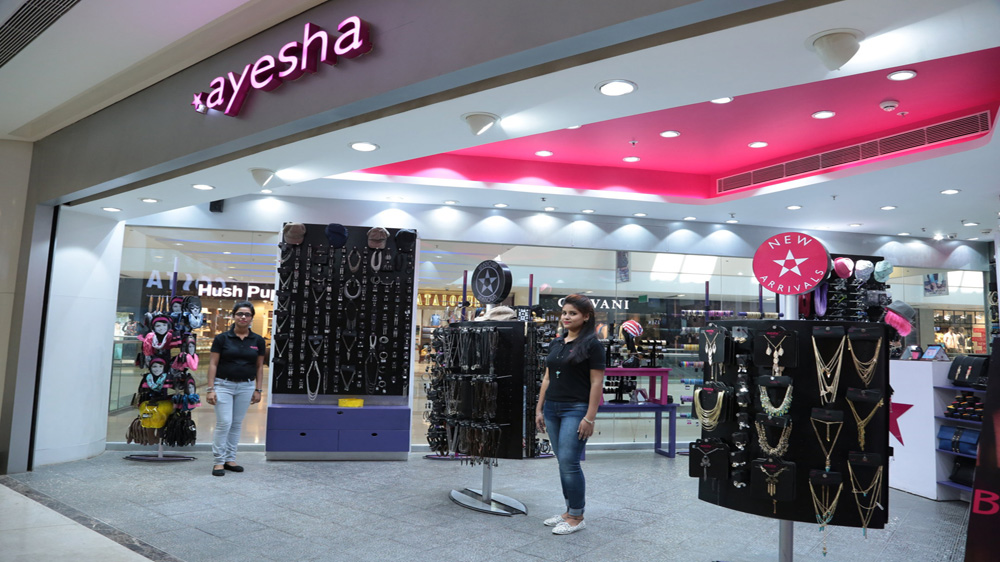 Accessorizing has always been a very important part of fashion. With rapid urbanisation, media exposure, and the new Millennial belief of ‘Look Good, Feel Good’, the popularity of fashion accessories has gained an unprecedented momentum in India. This is a natural progression of fashion consumption sparked by progressing lifestyle of the Indian consumers.

As Indian consumers and their fashion sensitivities evolve, the demand for accessories has gone in boom mode. Taking the advantage of the spike in demand, Jacqueline Kapur launched Ayesha Accessories almost a decade ago. From looking after the merchandising of Puducherry’s first departmental store, Casablanca, to starting the garment division of popular Indian brand Hidesign and finally founding Ayesha Accessories, German-born Kapur has come a long way.

“Fashion accessories have a big future in India. It is a country with a very young population and women and young girls love to accessorise. Jewellery in India has always been an important part of a woman’s wardrobe. The big difference now is that it is not anymore only gold and traditional jewellery. Fashion accessories have finally been accepted and are even trendy now, so there is a big scope for this market,” she says.

She further adds, “I started the company nine years ago and I have seen a vast improvement in possibilities. The market is growing and is becoming more and more mainstream rather than just unorganised retail. And it is not the girls anymore. Even young men and boys have become equally fashionable and love to wear accessories.”

The Inception of the Brand

The idea for Ayesha Accessories took root back in the ’90s when Kapur was travelling to source material for Titanic, a garment outlet in Puducherry that houses European styles at affordable prices. During her travels, she found interesting and funky styles of accessories across India. Her merchandising trips helped her understand and identify jewellery and artefacts market in India. The seed grew, and Ayesha Accessories was formed.

Her decision to start Ayesha Accessories – the company is named after her daughter, Ayesha – was not an emotional one. Instead, she realized that there was no organised retail market for accessories in India, and she saw potential in the space.

The brand – which offers quirky, trendy accessories for both men and women – was created keeping the young, experimental, and contemporary youth of India in mind.

Ayesha Accessories’ exclusive line for men is called Unknown By Ayesha which offers hats, scarves, bracelets, keychains and necklaces. And then there is another brand for kids known as Little Star.

Kapur says, “Young men love to wear bracelets, necklaces and some other cool accessories. We started our men’s line ‘Unknown’ years ago. We were probably a bit early … men have started to accessorise only recently in India. And Unknown is the only brand which offers a wide range of super cool products to achieve that hero look!”

“Little Star caters to mostly girls from the age of four to about 12. Soon we are about to come with another sub-brand called JQ which targets slightly older customers and it will offer handcrafted accessories for work wear and evening wear,” she adds.

Ayesha Accessories is the biggest contributor of the company’s total revenue with a 70 percent share, whereas Little Star contributes 20 percent and remaining 10 percent comes from Unknown by Ayesha.

“As far as online shopping and revenue is concerned, we have noticed that boys seem to be prefer buying our stuff online rather than actually hitting stores. Approximately 40 percent of our revenue comes from brand Unknown online and 60 percent from the other two brands combined,” she states.

Currently, Ayesha Accessories is present in 70 outlets – 21 EBOs and 49 shop-in-shops in MBOs. The brand is looking to open 20 more outlets soon, which include 4 EBOs and 16 inside MBOs.

According to Kapur, “We are exclusive partners for Project Eve from Reliance and we are also the main partners for accessories in Central and Shoppers Stop.”

“E-commerce is another channel where we are expanding quite rapidly,” she adds. Apart from its own e-commerce portal, Ayesha Accessories is available on Myntra, Jabong, Flipkart, Snapdeal as well as TataCliQ.

“We have opened most of our shops in malls simply because of the high footfalls of young customers. Fashion jewellery is an impulse buy, an entertainment event, something you do when you stroll around. India’s high-streets are either occupied with a lot of unorganised retailers or you need a car to get to individual stores,” explains Kapur.

Most of Ayesha Accessories stores, which range from 250 to 450 sq. ft. area, work on a revenue share model with a minimum guarantee at the malls.

The brand, which has already tasted success in Tier I cities and metros, is looking to ramp up its presence in Tier II cities and beyond. At present, except for two, all stores of Ayehsa Accessories are company owned.

According to Kapur, “In some Tier II cities we are present only in MBOs, so we are planning to open EBOs in cities like Kolkata and Lucknow. After opening EBOs in Tier II cities, we will try Tier III cities as well and see how it works and then we will see where it goes from there.”

However, one thing is very clear and that is that going forward, the brand has no plans to expand Unknown by Ayesha much since Kapur thinks male customers get scared when there is “too much to choose from and they end up buying nothing”.

“The next step is to make a business plan. We have the vision of the company very clear, we know what our expansion plans are, but we need to put it in figures,” she says.

Outlining the future plans of the brand, Kapur adds, “As we speak today, we are a self-funded company but if anybody wants to join me in the course of expansion then I am very happy to listen to that person because our two-year expansion plan is to be present at at least 200 sales points across India and then I would eventually like to expand into other Asian markets.”

She further says, “At present, one of our main missions is to make sure that our brand is at par with the European and the Western fashion trends. However, we keep Indian sensibilities in mind. It is an international brand, but it comes from India, it is for the Indian customer and I think that is what other international companies are liking and we are ahead of that.”

Ayesha Accessories, which is growing at 30 percent year-on-year, has set up a sales target of Rs 30 crore for this fiscal year. It is also eyeing to double its e-commerce from 10 percent of the overall business to at least 20 percent in 2018. 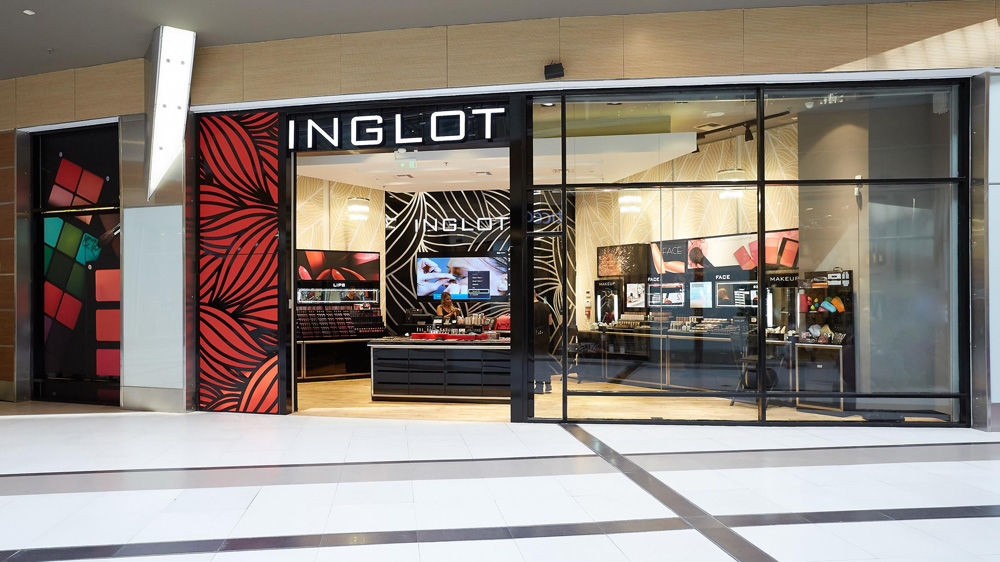