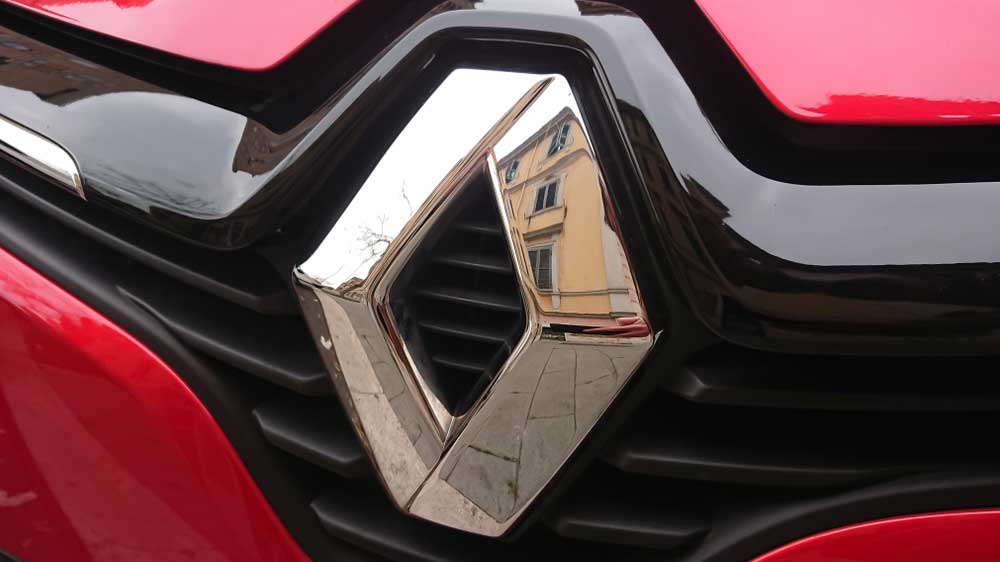 Renault, the French automobile giant, is looking to bring an electric car in India by 2022.

Currently, Renault Kwid’s electric version is running in China. It will soon be unveiled in India.

Venkatram Mamillapalle, Country CEO and MD, Renault India, said, “We don’t have a choice but to launch electric cars in the country as the government is giving a strong push to electric vehicles. An investment of around €500 million will be required to develop an EV car.”

“Launching an EV is easy but creating an ecosystem is the critical issue that needs to be managed not just by manufacturers of cars but also by local and Central governments,” he added.

The company will launch its latest vehicle, Triber, in the market on August 28. Fitted with a 1.0-litre petrol engine, the vehicle showcases the prowess and collaboration between Renault teams in India and France.

Triber is specifically designed for the Indian market. It will not be positioned as MPV but as a new segment. 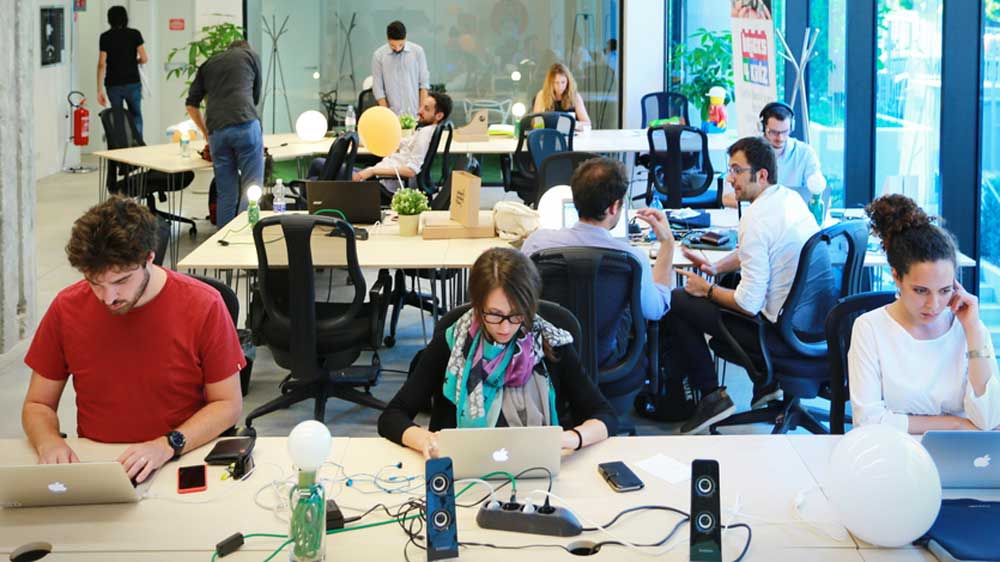