Asirvad Microfinance Limited has achieved a significant milestone of offering micro-finance to over 450,000 women members achieving Rs 1000 crore Assets under Management (AUM) in the State of Tamil Nadu. 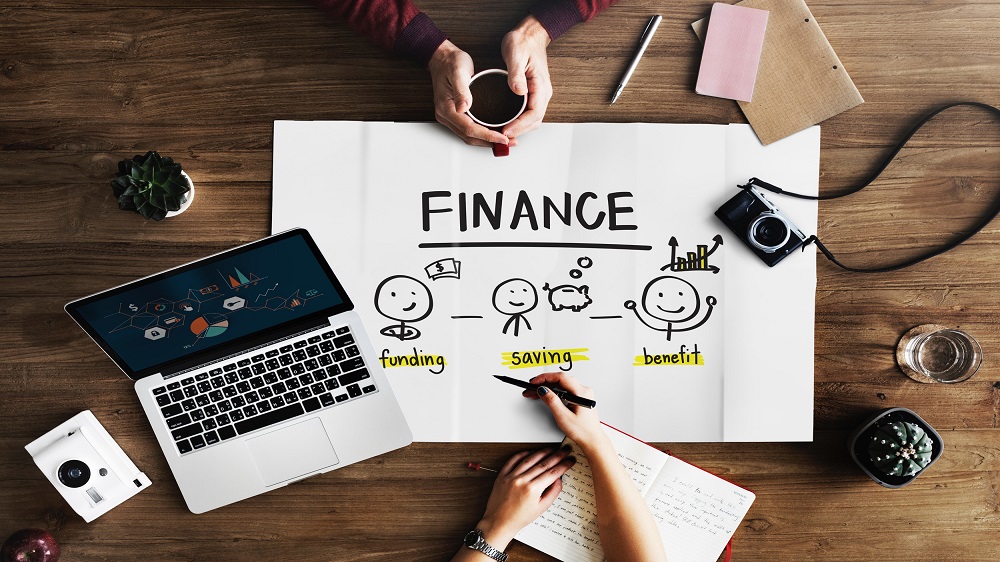 Asirvad Microfinance Limited, a subsidiary of Manappuram Finance Limited has recently achieved dual milestones in its journey of a decade. Asirvad Microfinance Limited has achieved a significant milestone of offering micro-finance to over 450,000 women members achieving Rs 1000 crore Assets under Management (AUM) in the State of Tamil Nadu. In 2007, the company was promoted by Shri.S.V.Raja Vaidyanathan and his family members but in 2015 it was majorly acquired by Manappuram and has now become a subsidiary company of the Gold Loan Company Manappuram Finance Ltd. Asirvad had completed a decade of operations in the year 2018.

In a media interaction, Mr. V.P. Nandakumar, MD & CEO, Manappuram Finance Ltd stated that the microfinance company’s foundation was laid in Tamil Nadu and it has achieved an AUM of Rs.4,444 crore by rapidly expanding its business operations across 20 States and 3 Union Territories as of now.

Mr. Raja Vaidyanathan, Managing Director, further informed that Asirvad Microfinance has achieved another milestone in August 2019 when it opened its 1,000th branch in Bihariganj in the state of Bihar. 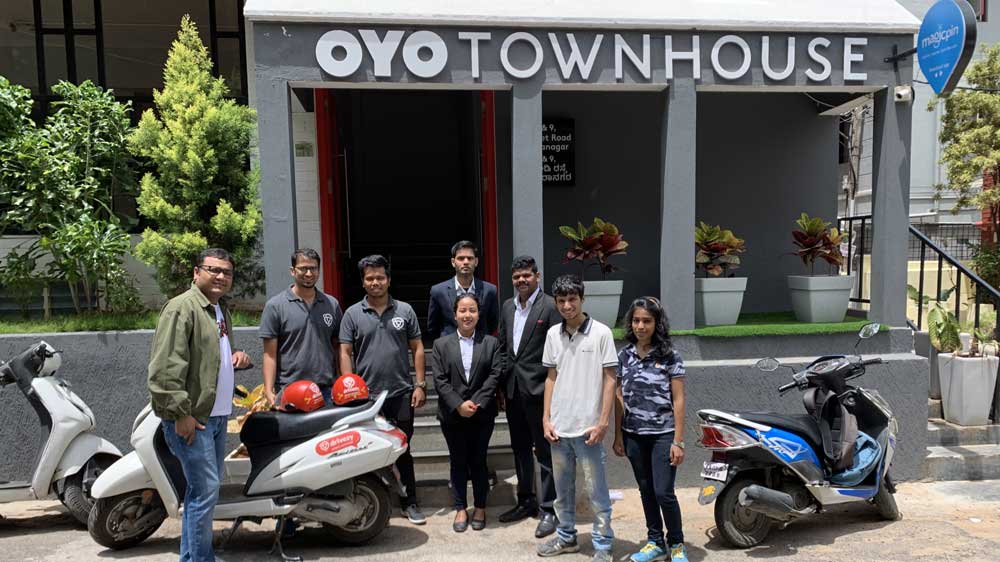