In order to scale up its global operations, the company will set up facilities in the Commonwealth of Independent States (CIS) region and African countries. 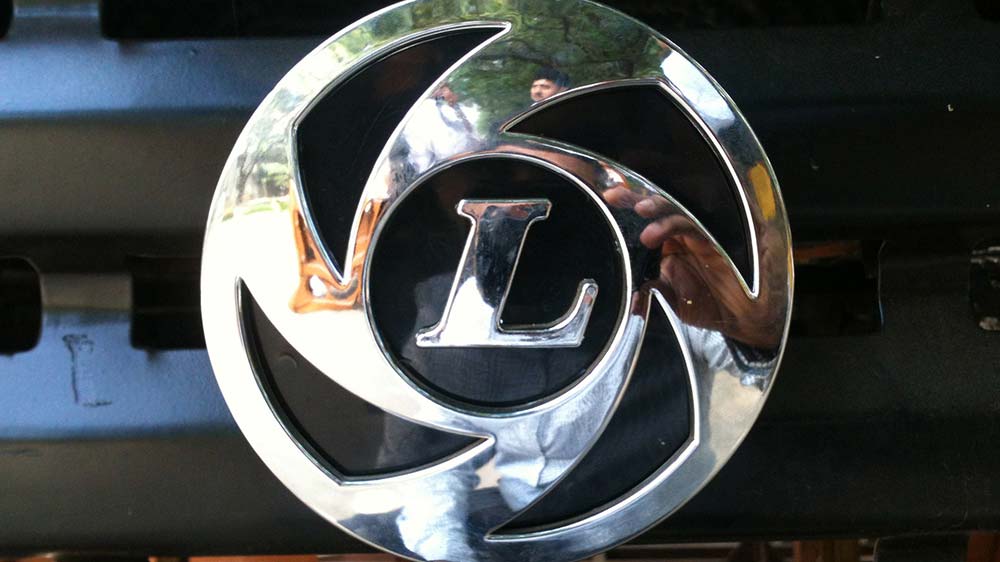 Commercial vehicle major Ashok Leyland, which offers a range of trucks and heavy vehicles, is eyeing to set up more assembly plants overseas. In order to scale up its global operations, the company will set up facilities in the Commonwealth of Independent States (CIS) region and African countries.

Dheeraj Hinduja, Chairman of Ashok Leyland, said, "In some markets where volumes are promising we can also put some assembly plants. But these would be established in a very cost-effective manner, rather putting up large manufacturing facilities."

"We have identified some of the countries where we would like to set up such units. In Africa, we have looked at Kenya and Ivory Coast. Both of these countries are quite significant. We are considering some of the CIS countries as well," he added.

Presently, Ashok Leyland is having manufacturing operations across nine countries, including the UAE, Bangladesh, Sri Lanka, Nigeria and the UK. 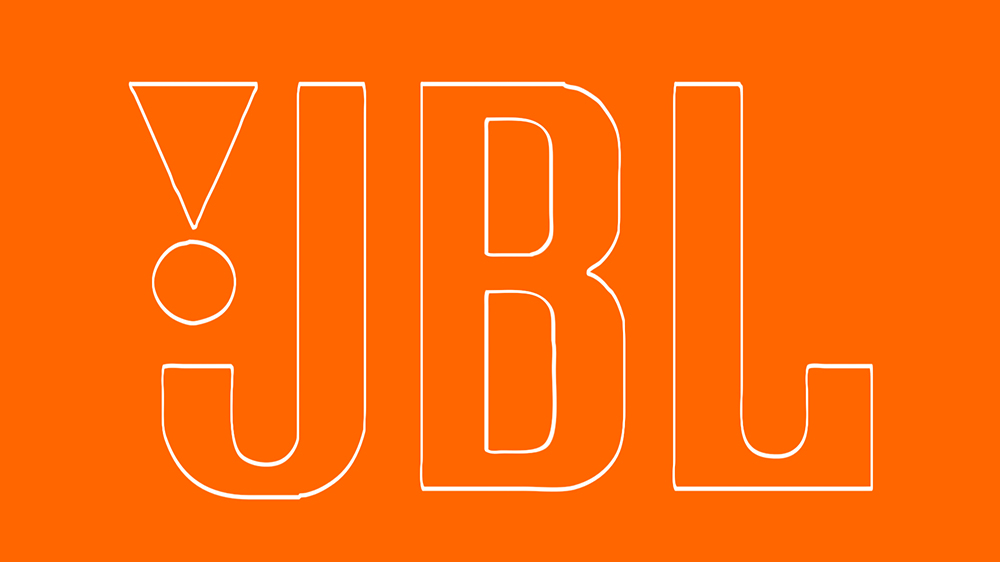