The budget hotel chain has opened 250 franchises across the country. 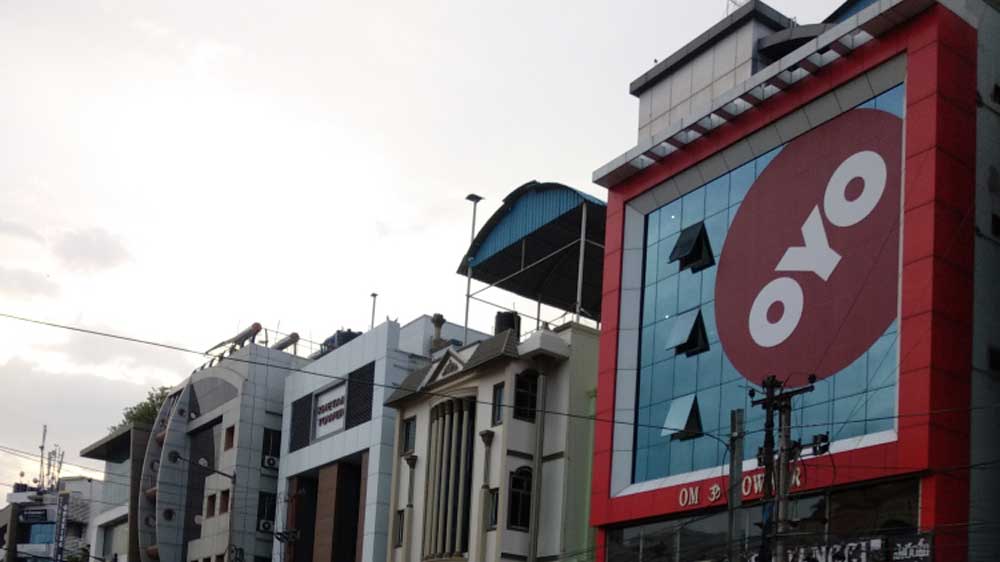 Oyo Hotels and Homes has entered into Thailand as part of its Southeast Asia expansion plans. The budget hotel chain has opened 250 franchises across the country.

The company is offering 8,000 rooms in 13 cities, including Bangkok, Pattaya, Phuket and Hua Hin.

Mandar Vaidya, Chief Executive for Southeast Asia and the Middle East, OYO, said, “While Thailand is a relatively new market for Oyo, it will grow to play a significant role in the growth of the business in Southeast Asia. South-east Asia, and in particular Malaysia, was Oyo’s first foray outside of India. Today, Oyo is present in 160-plus cities over 2,500 franchised and leased hotels across Malaysia, Indonesia, the Philippines and Vietnam. That number will rise with the addition of Oyo Thailand.”

“The addition of Thailand to the Oyo family in South-east Asia and the expected influx of tourists particularly from Asia to Thailand, and the increased frequency of flights by airlines into Thailand will reinforce our market leadership position in the region and help us achieve our goal of having two million rooms under management in South-east Asia by 2025,” Vaidya added.

OYO is operating in more than 160 cities with over 2,500 franchised and leased hotels across Malaysia, Indonesia, Philippines and Vietnam.

Ashutosh Singh, Country Head, OYO Thailand, stated, “We are bullish about growing our footprint in this beautiful country. Despite coming into Thailand only a few months ago, we have 8,000 rooms in 13 cities. We see strong demand in the middle- to upper-end properties in the tourism market in Thailand and aim to expand our footprint in the country.” 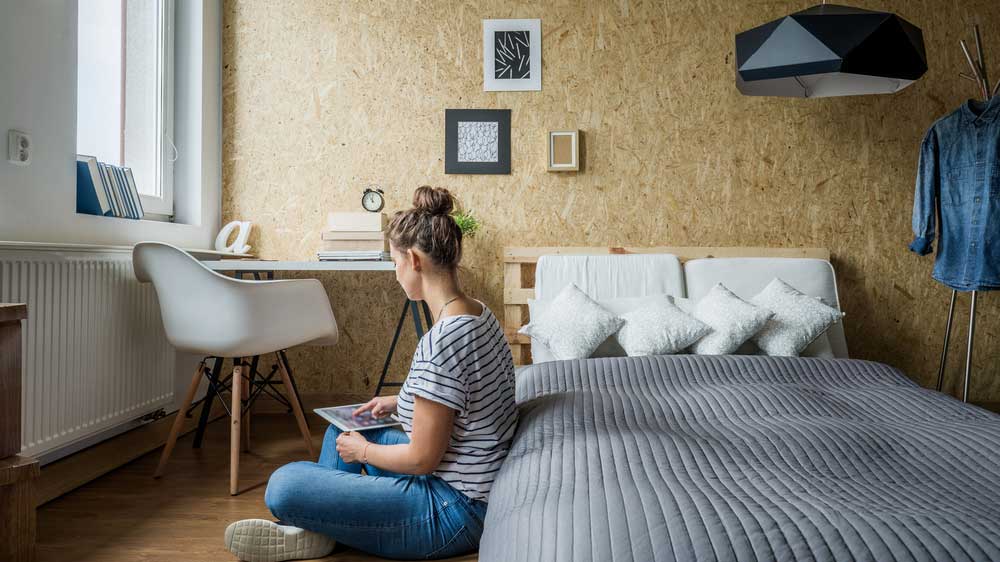