Arvind Group has recently joined hands with India's ace cricketer Sachin Tendulkar to launch its men’s apparel brand 'True Blue'. Now, the company is looking to expand the market presence of its brand. 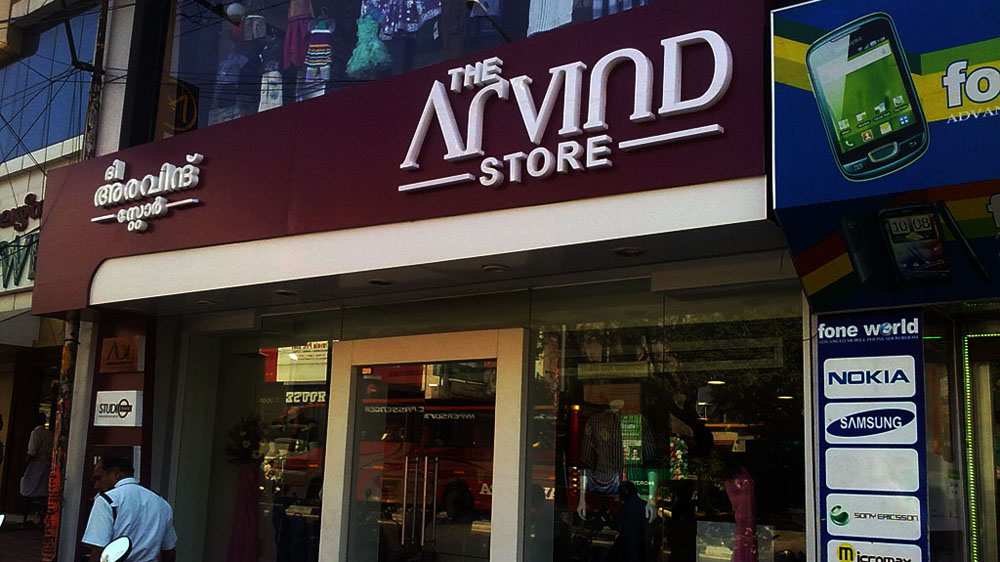 Moved by the boom in the footwear market, Arvind Group, Textile-to-retail corporation, has decided to step into this US $5.2 billion industry. Currently, big players such as Bata, Metro, Mochi and Reliance Footprint are dominating this sector and with Arvind Group joining the race, the competition is certainly going to get stiffer.

Recently, company has hired Rajiv Mehta, former MD of Puma India, as its new CEO of Arvind Sports Lifestyle & Arvind Fashion Brands. Mehta is expected to churn the business wheel of the company with enormous amount of experience that he has of the footwear sector.

During his interaction with one of the dailies, Mehta told that the company has opened its first store under the brand name of 'Stride' in Bengaluru. Compared to the world average growth of 5 per cent, footwear retail in India is growing at a CAGR of 20 per cent. The average cost of setting up a 'Stride' store is around Rs 2,200 per square feet. Despite much of probing, Mehta didn't reveal any information about the expansion strategy of the brand and its investment figures.

Brand would like to weigh its options for expansion including rental cost of locations. It would not be prudent to expand fast and then shut stores. Its expansion strategy would be a mix of company-owned and franchisee stores, said Mehta.

'Stride' will start operations by selling Arvind's in-house footwear brands such as US Polo, Arrow and Flying Machine. It will also stock premium brands such as Cole Haan, Johnston & Murphy, Heatwave and Bugatti with which Arvind has entered into exclusive licensee agreements.

Arvind Group has recently joined hands with India’s ace cricketer Sachin Tendulkar to launch its men’s apparel brand 'True Blue'. Now, the company is looking to expand the market presence of its brand by opening 25 stores to take its revenue to 200-300 crore in the next five years. 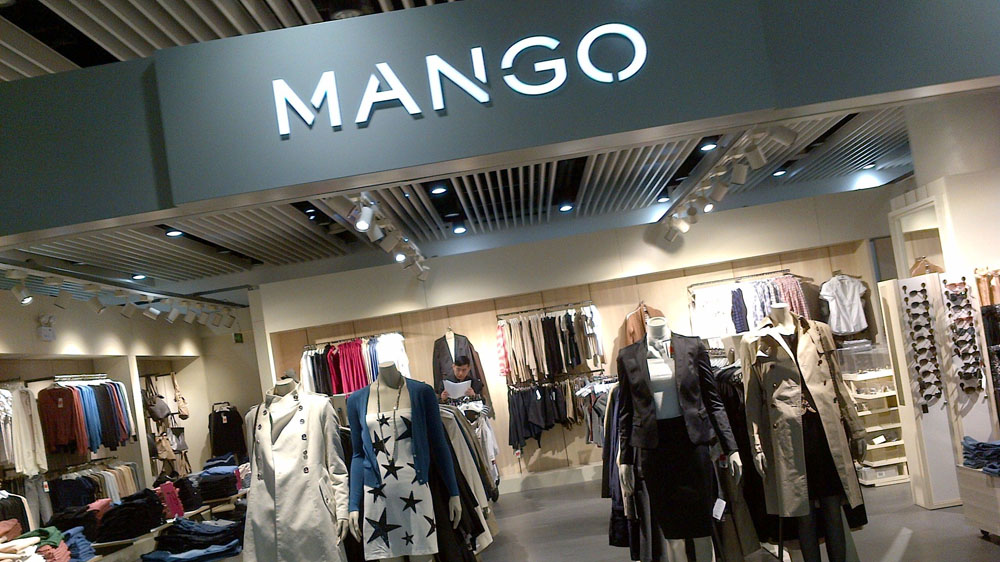 dlf brands
Mango might pop out of DLF Brands' branch