Driven by consistent growth in its Office and Cloud solutions, Microsoft posted a revenue of $26.8 billion and net income of $7.4 billion in its third quarter that ended on March 31. 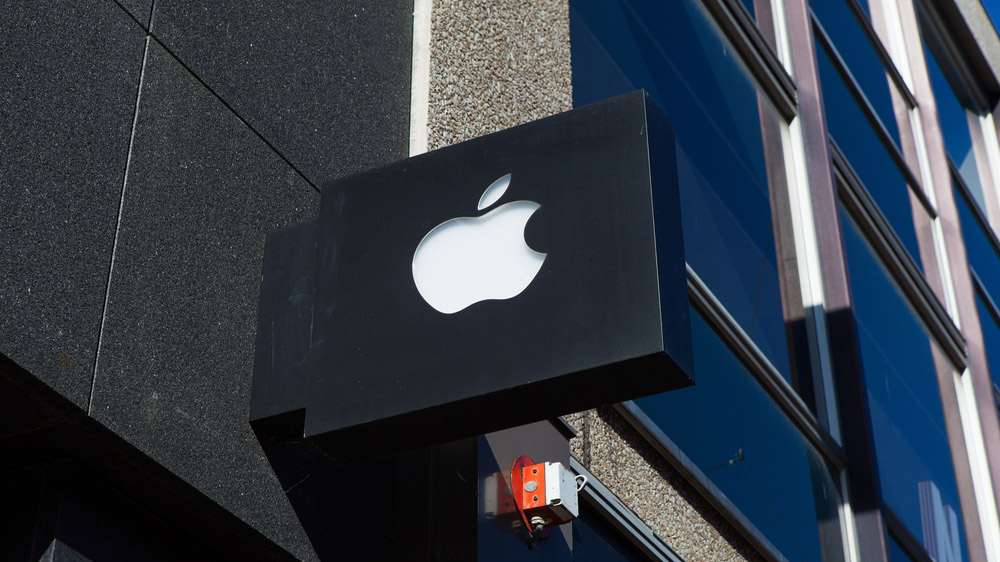 Microsoft has surpassed Alphabet, the parent company of Google, in the market capitalisation for the first time in three years, becoming the third most valuable firm after Apple and Amazon globally.

According to a report in Investor's Business Daily late Tuesday, Microsoft had a market cap of $753 billion at the close of trading, almost $14 billion ahead of Alphabet.

Apple leads with a market cap of nearly $924 billion and Amazon is at a distant second, with nearly $783 billion.

The credit for Microsoft's rise goes to its CEO Satya Nadella who has been strategically restructuring the company towards Cloud and Office offerings.

Driven by consistent growth in its Office and Cloud solutions, Microsoft posted a revenue of $26.8 billion and net income of $7.4 billion in its third quarter that ended on March 31.

"We are innovating across key growth categories of infrastructure, AI, productivity and business applications to deliver differentiated value to customers," Nadella said.

The Azure cloud offering had 93 per cent revenue growth. Revenue in Productivity and Business Processes was $9 billion and increased 17 per cent in the quarter.

Revenue in Intelligent Cloud was $7.9 billion and increased 17 per cent. 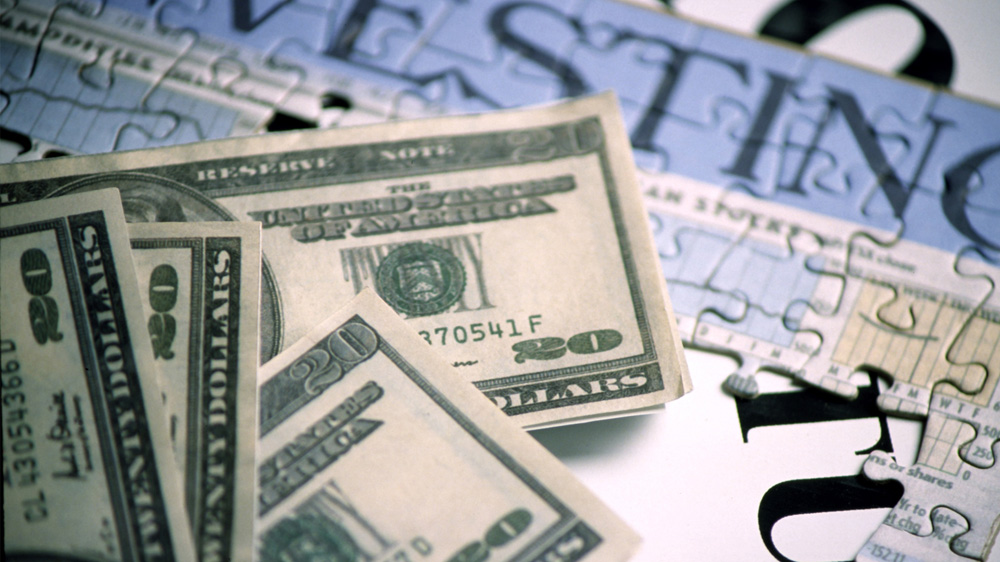