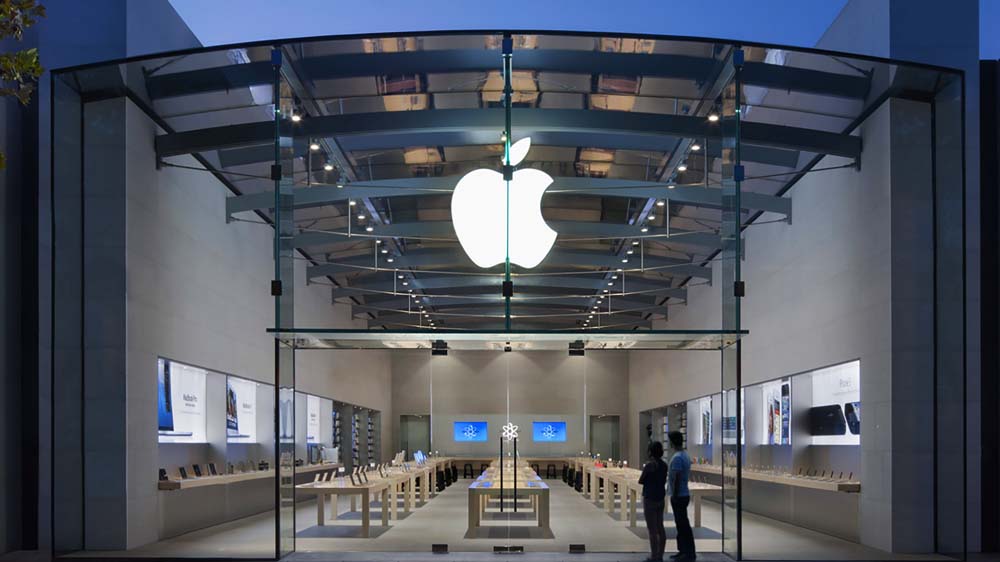 The new Flagship Apple Premium Reseller (FAPR) store will occupy two floors at the High Street Phoenix Mall in Lower Parel. It will be showcasing Apple’s entire range available in the country.

Sutinder Singh, Founder of Aptronix that is operating the store, said, “This is the largest Apple flagship store in India. This store will offer the best Apple experience in India.”

The store will also sell third-party products including Apple accessories and health and fitness products.

In January this year, Apple planned to launch half a dozen larger outlets, in the range of 5,000 sq ft, this year in India, three each in Delhi, NCR and Mumbai. These outlets will be about three times the size of a regular franchise outlet, which is typically in the range of 1,500 sq ft.

At present, the Cupertino tech giant sells devices in India exclusively through premium resellers operating on a franchise model.

Since the last few quarters, Apple is facing a slowdown in sales and revenue.

The company posted revenue of $53.8 billion and a net quarterly profit of $10.0 billion in the most recent quarter ending June 2019. While Apple’s revenue rose by around $500 million compared to the same quarter last year, its profits declined by $1.5 billion. 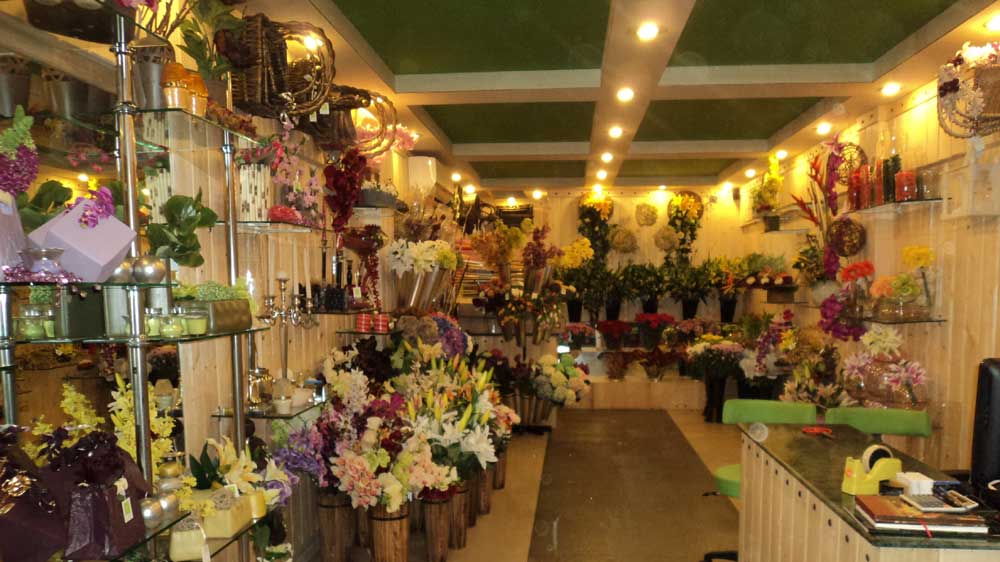