Though the companies have asked for the relaxation of sourcing norm, but the government has not yet taken any final call on that. 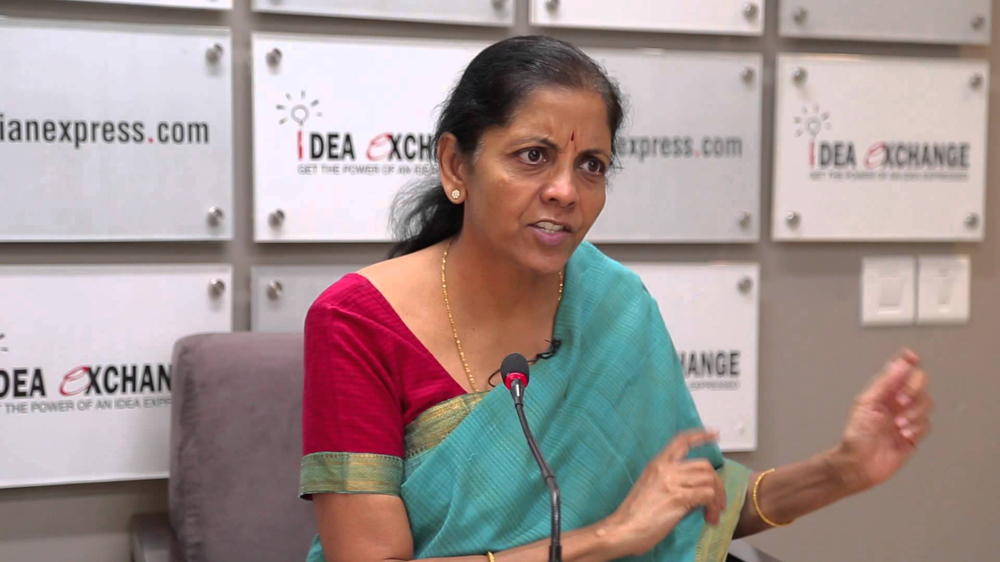 Recently, five companies have applied for relaxation on sourcing norm to set up their single brand retail stores across the country. Today, during the session at the Parliament, the house was informed that five companies including Apple India, Acer, Le Ecosystem Technology, Lenovo (India) and OPPO Mobiles have sought relaxation in the local sourcing norms to set up single-brand retail stores in India.

Reacting to the application, Nirmala Sitharaman, Commerce and Industry Minister stated in a written reply to the Lok Sabha that though the companies have asked for the relaxation of sourcing norm, but the government has not yet taken any final call on that. She quoted that Apple India Pvt Ltd, Acer India, Le Ecosystem Technology India, Lenovo (India), OPPO Mobiles India have sought relaxation of sourcing condition. No decision has been taken by the government.

Currently, as per the FDI policy, in respect of proposals involving foreign investment beyond 51 per cent, sourcing of 30 per cent of the value of goods purchased will have to be done from India.

The proposals undertaking single brand retail trading (SBRT) including those involving issues relating to relaxation of sourcing conditions on account of 'state-of-the-art' and 'cutting-edge-technology' are examined by the ministries/departments concerned. After that, the government considers these proposals taking into consideration views and comments of such departments, Sitharaman stated further.

She also said that since June 2014, the government has approved 20 proposals for foreign investment in the single-brand retail trading. 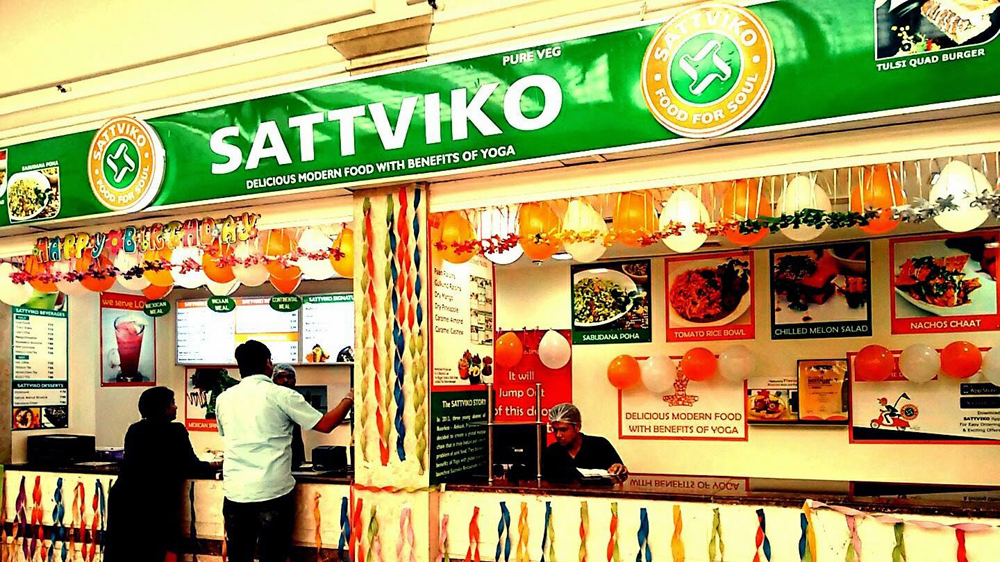