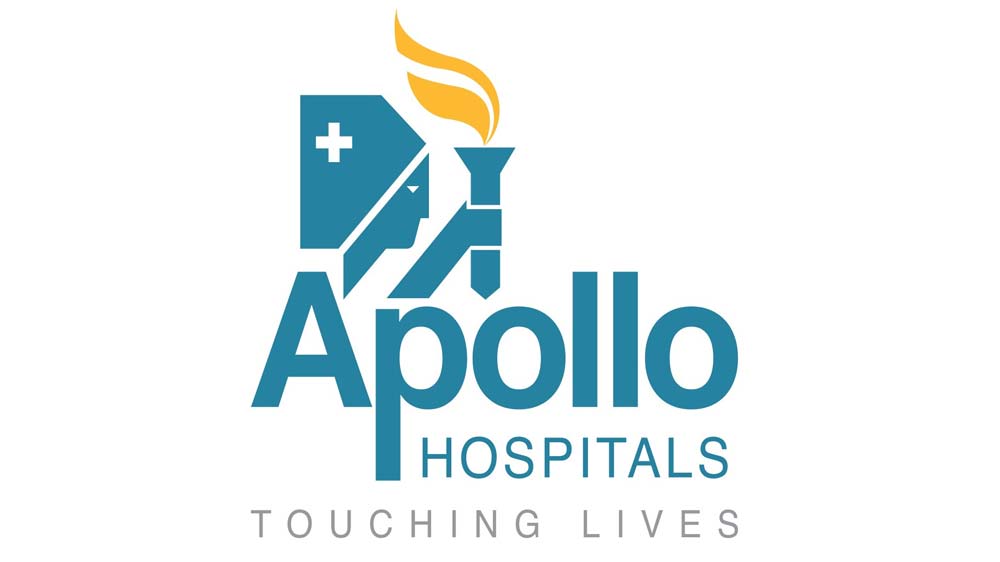 "The group runs 55 hospitals under a listed entity and has a network of clinics, which are managed through a wholly-owned subsidiary. We plan to raise up to Rs 500 crore through a rights issue for expansion of hospitals and another about Rs 500 crore from private equity investors for the clinics," said Sangita Reddy, Joint Managing Director of Apollo Hospitals Group.

Reddy also denied a rift between promoters of Apollo Hospitals and Malayasia-based IHH Healthcare over the latter’s acquisition of two hospital chains in India. In recent months IHH Healthcare acquired Continental Hospitals and Global Hospitals. IHH Healthcare holds 10.85 percent stake in Apollo Hospitals but does not have a board seat. There is no big fight between us. We are looking at ways to collaborate,‖ she stated in response to query on tensions between the two groups. On Wednesday the group launched four diabetes care clinics in Mumbai.

The clinics are run in partnership with drug maker Sanofi which owns 20 percent stake in the venture. Sanofi which makes insulin and other anti-diabetes products already runs a patient support and counselling programme for diabetic patients.

Gagan Bhalla, CEO of Apollo Sugar Clinics said the group was looking at expansion in the Gulf region. Reddy said she was also exploring partnerships with hotel and restaurant chains to raise awareness and introduce sugar free menus and also tie ups with technological partners.