Apollo Hospitals Enterprise Ltd (AHEL) aims at adding 300 more outlets to take its operations count to 2000 stores in the current fiscal year. Also, the company is hoping a 30 per cent growth in the topline in pharmacy venture during this fiscal year.

“Yes, we will be adding 300 more outlets in the current fiscal year. Of them, clinics will be opened via the franchise route,” a company official told Franchise India. AHEL had set up 200 outlets last year and had to shut down 70 of them for not performing well. Riding high on a good inventory, the company is hopeful of touching the 2000 outlets mark this year. The brand has also opened about 40 large format stores, which are around 15,00 sq ft.

One of Apollo's significant contributions has been the adoption of clinical excellence as an industry standard. Apollo pioneered the concept - the group was the first to invest in the pre-requisites that led to international quality accreditation like the JCI and also developed centres of excellence in Cardiac Sciences, Orthopaedics, Neurosciences, Emergency Care, Cancer and Organ Transplantation. 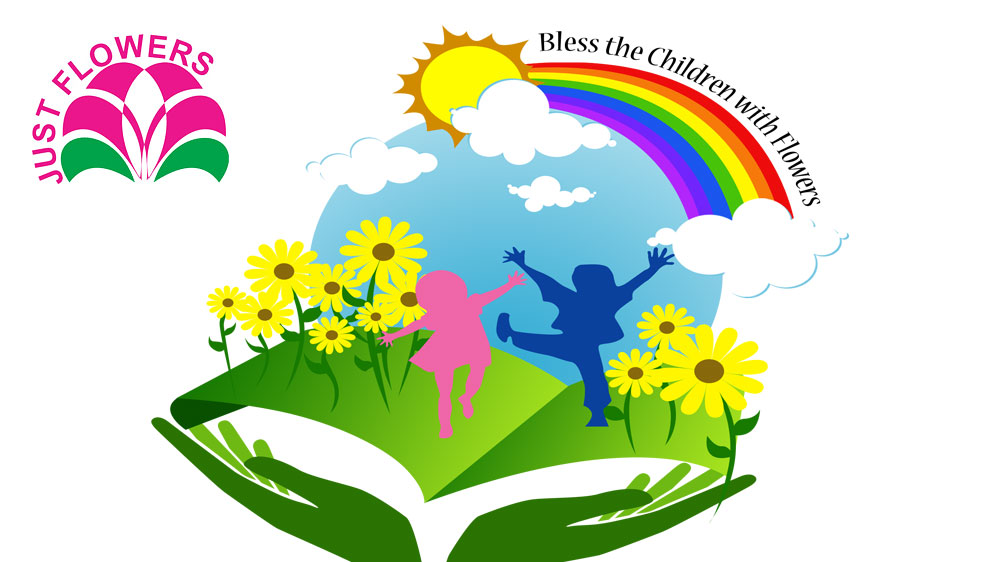 Expansion
Just Flowers to spread its fragrance across India