The Group is now expanding its business via the lease model for real estate, Mandal said, adding, it will also look at the franchise owned-company operated model in future. 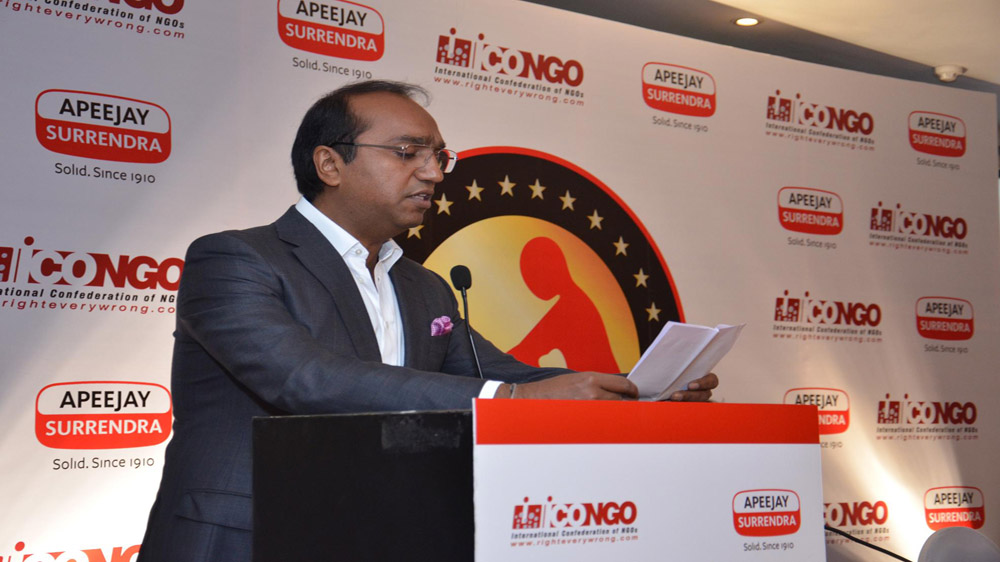 The Apeejay Surrendra Group will pump in about Rs 35-40 crore over the next three years to strive for a five-fold growth in its commercial and business centres vertical.

"We have now 1,800 seats capacity in 10 centres in about eight cities of the country. We are targeting 10,000 seats in 25 centres over the next three years," Apeejay Real Estate head Shouvik Mandal said. As per a report, the demand for co-working space will be at 13.6 million seats by 2020, against the existing industry capacity of about one million seats, he claimed.

Mandal said it will expand to Bengaluru as a new city besides the existing ones in Kolkata, Chennai, Hyderabad, Mumbai, Vashi, Delhi, Gurugram and Pune. On operations in Kolkata, he said Apeejay has 600 seats in the city, with the newly-opened second centre at Salt Lake Sector V.

"Capacity of Kolkata will ramp up to 800 (seats) after another expansion is complete at the Park Street centre," he said. 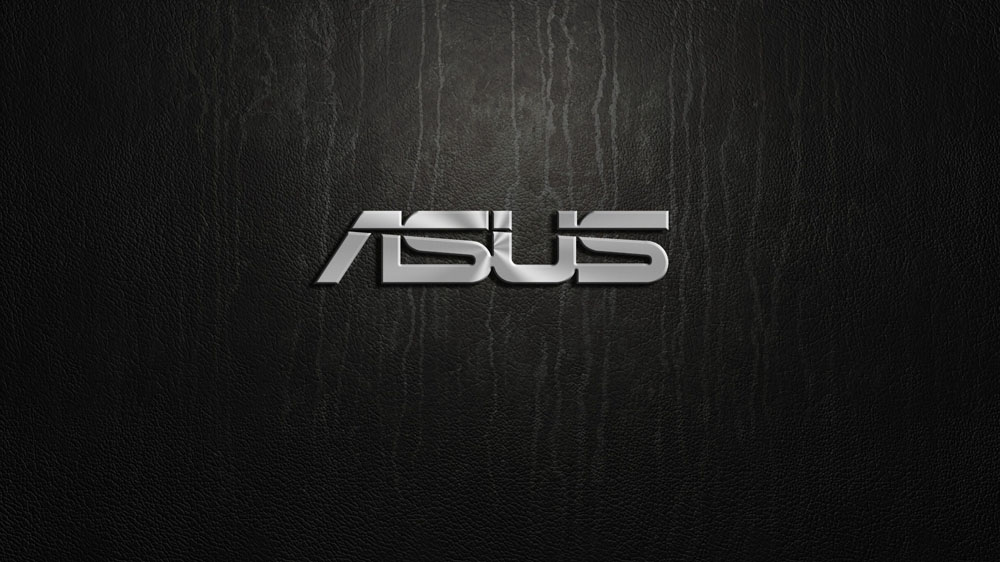