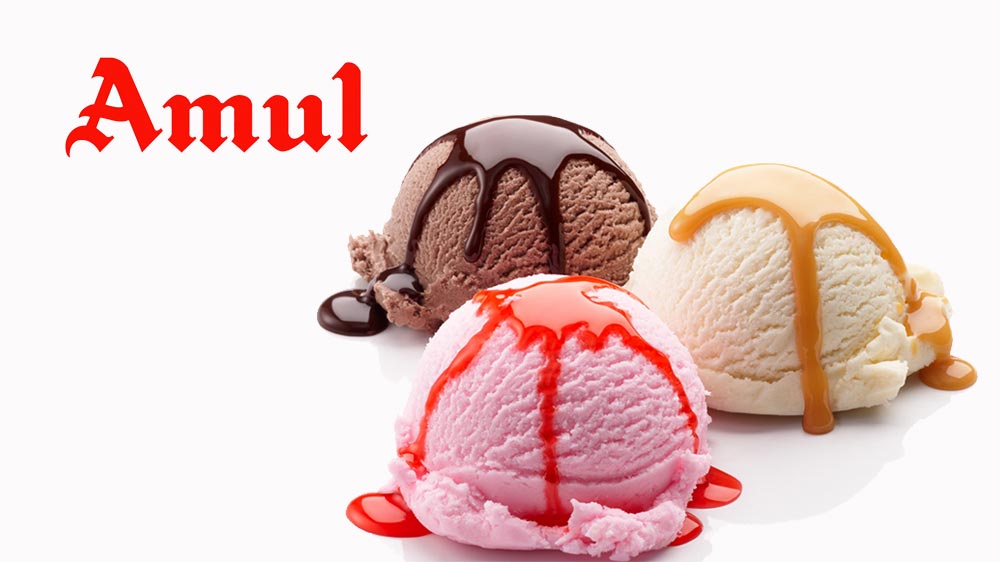 Gujarat Co-operative Milk Marketing Federation Ltd- AMUL, plans to have additional 1000 franchisees by the end of Dec 2015. AMUL is franchising since 2001 and currently has 8000 franchisee run and 125 company owned units pan-India. The brand has presence in more than 2000 towns in India.

R.S Sodhi, Managing Director, AMUL says: “As we started rolling out new products at AMUL, we felt that exclusive retail outlets was the only way of showcasing our entire range of products available in more than 400 Stock Keeping Units to our discerning consumers. Thus, we tested the concept of putting up an AMUL exclusive outlet in the year 2001 which was a runaway success from day one. Franchising was a very logical method of expanding our count of exclusive outlets and since then there has been no looking back.”

The Retailing formats of AMUL viz. AMUL Preferred Outlets (APOs) and the AMUL Ice-cream Parlours have made giant strides in expanding the store count from 3000 odd to a strong chain of 8000 outlets in last 5 years. This includes opening of AMUL parlours at some of the prestigious institutions in the country including IITs, IIMs, ISRO, Government & Defence Establishments, Railway Stations, Airports and many places thus making the AMUL brand ever-present.

On expansion of the brand five years down the line, Sodhi comments: “We see our leadership to continue in different categories in the coming times. We also see our brand to redefine the consumption patterns of various functional foods and also develop new categories in the dairy industry catering to the fast evolving Indian consumer.”