Amul's MD RS Sodhi given an extension for another five years

Dairy Major, Amul's MD RS Sodhi has been given an extension for another five years. 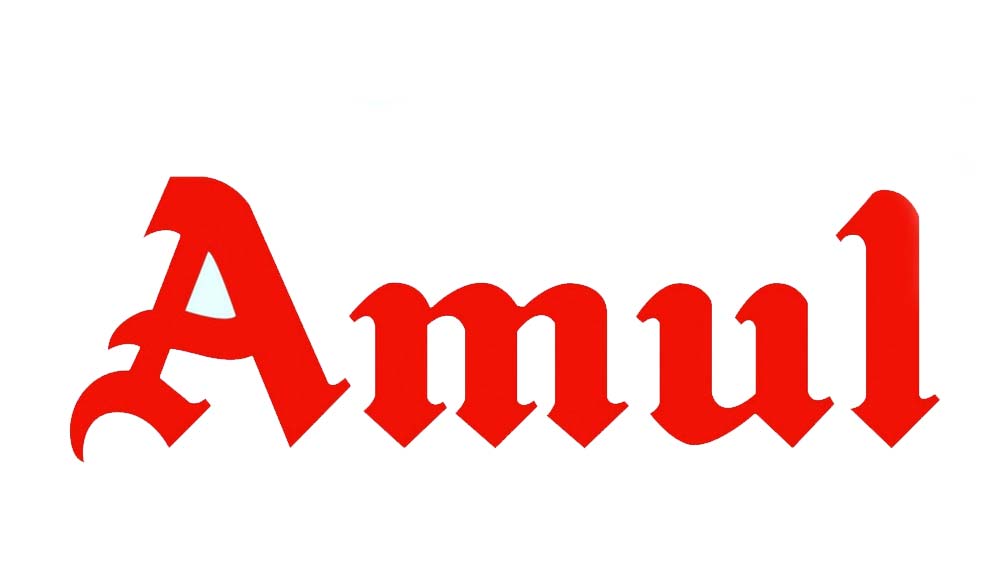 Dairy Major, Amul's MD RS Sodhi has been given an extension for another five years. The decision to extend the tenure of Sodhi was taken last week in a board meeting of Gujarat Cooperative Milk Marketing Federation (GCMMF), which owns Amul brand.

"Sodhi has done a good work as Managing Director of the company, so the board decided to extend his tenure for one more term of five years," GCMMF Chairman Jethabhai P Patel told PTI.

Patel added that Sodhi has done a remarkable job especially in marketing. He has a long experience of working with the cooperative and had worked with Dr Kurien. Sodhi was supposed to retire on December 31, after completing his term of five years. He has been working with Amul for the last 34 years.
He has done his MBA from the Institute of Rural Management Anand (IRMA) and started his career as Senior Manager Sales in Amul only.

Amul is one of the country's largest food product marketing organisation and had an annual turnover of Rs 20,733 crore in 2014-15. Its daily milk procurement is about 14.85 million litres from 18,536 village milk cooperative societies, 17 member unions covering 31 districts, and 3.37 million milk producer members. Amul is expecting its turnover to jump by 18 per cent to Rs 24,500 crore on the back of rising consumption in 2015-16.