Indian dairy cooperative, Amul goes for major expansion with its sight set on adding 1500 more parlours by 2014-15. Known countrywide with its popular slogan The Taste of India, the brand currently has 7428 franchise units ever since it entered the franchise arena in 2001. Under its franchise formats, the brand has Amul Preferred Outlets, Amul Railway Parlour, Amul kiosk and Amul ice-cream scooping parlour.

With the success which the brand has achieved in Amul Preferred Outlet format, now it looks to consolidate the same by entering into the smallest of the towns and villages across the length and breadth of the country.

The brand not only looks forward to add more stores but also sets its eyes on increasing its offerings from these stores. The brand has been generating a sales turnover of Rs 650 crore through its exclusive retail formats alone which has grown three folds in the last five years. Amul also eyes at huge untapped opportunity into value added retailing in the formats of ice-cream scooping parlours and Café Amul (Casual Dining Restaurant). 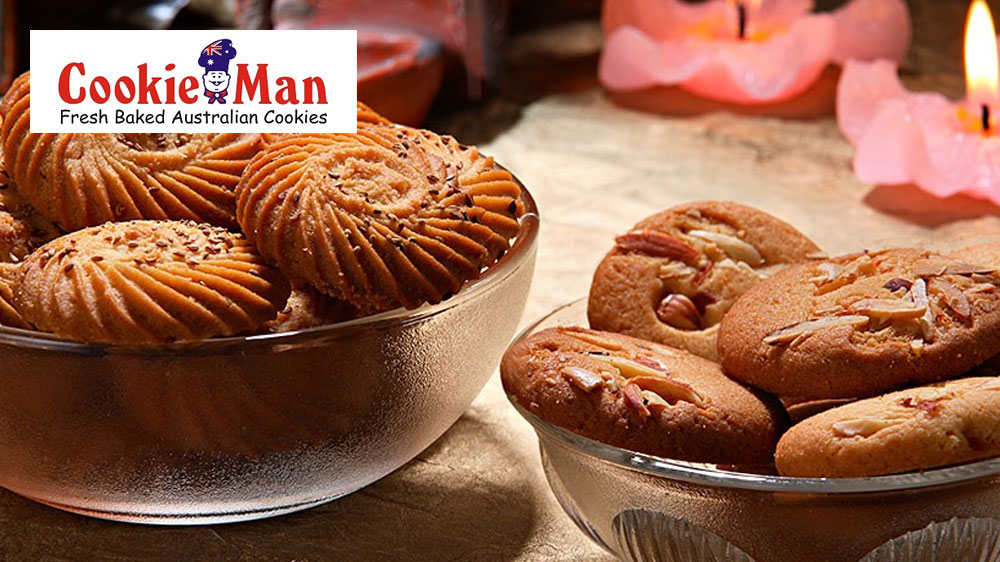