Ather Energy has officially begun accepting pre-orders from consumers for its Ather 450 in the city. 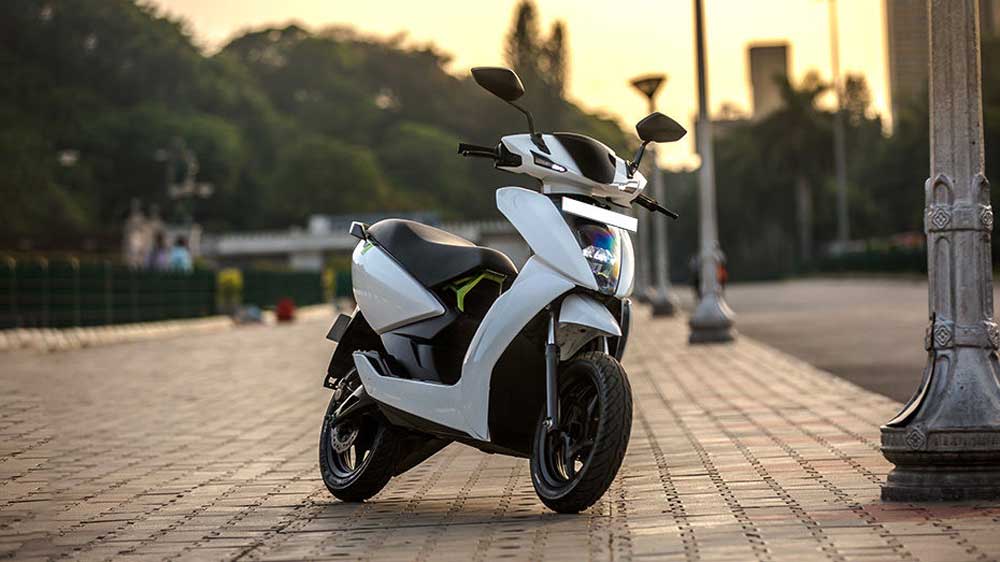 Ather Energy, the Homegrown EV manufacturer, has started its operations in Chennai, its second market after Bengaluru. Ather Energy has officially begun accepting pre-orders from consumers for its Ather 450 in the city.

The flagship scooter of Ather has seen great traction from owners and reviewers. It has changed the market's expectation of two wheelers.

Tarun Mehta, Co-founder & CEO, Ather Energy said, “After the successful launch in Bengaluru, we are excited to enter Chennai, where Ather was born. There is an incredible amount of excitement and awareness of electric vehicles in the city. This was evident in the pre-launch event when we sold out our first batch of deliveries before the official launch in Chennai. Two out of three consumers pre-ordered a vehicle, some even before taking a test ride.”

“We now believe that Chennai will be a bigger market than Bengaluru for us. We have spent the past year scaling up to meet the demand for Bengaluru and have been building more features and improvements on the 450. We have been experimenting with new forms of ownership like lease and are excited to launch the same in Chennai,” he further stated. 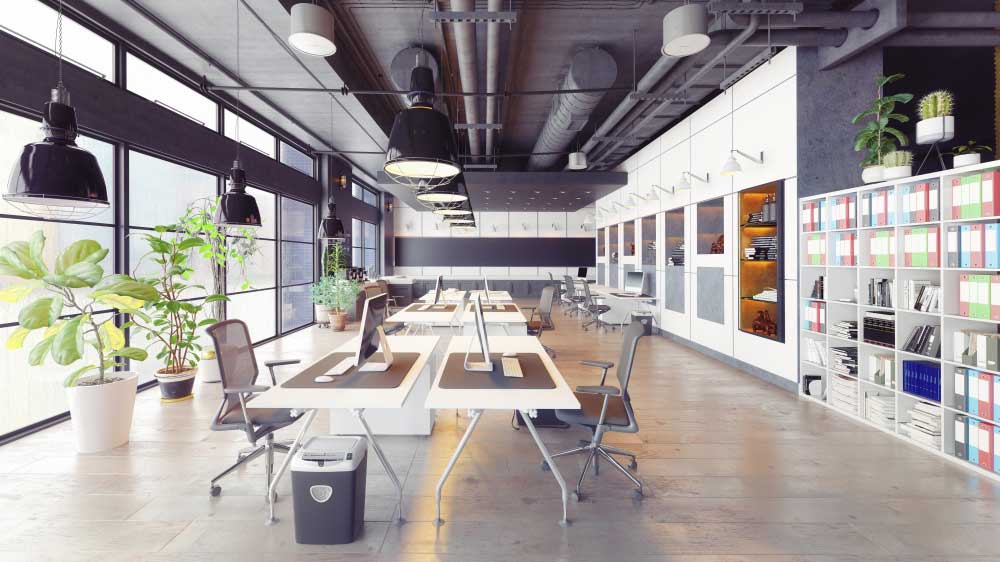