After China, Oyo plans to foray into Indonesia, UK and Europe markets

As per the reports, Oyo was in early talks with existing investor SoftBank to raise as much as $800 million in fresh capital and could value the company at over a billion dollars. 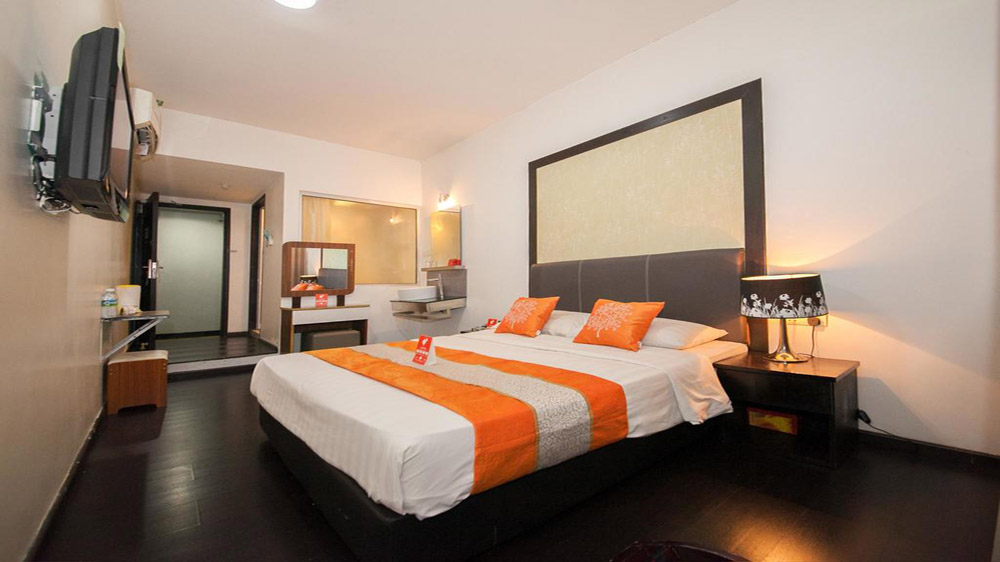 After a few months of launching its operations in China, hotel chain Oyo Rooms, run by Oravel Stays Pvt. Ltd, is looking to set up business in Indonesia, according to two people close to the development. Gurugram-based Oyo is also looking at the UK and some European countries to expand into within the next 12-18 months, the two said on condition of anonymity.

“Our primary focus is to strengthen our foothold further in India. We are happy to state that we have reached 100,000 keys and are confident to reach 180,000 keys by this year. In an endeavour to deepen our network and commitment as South Asia’s largest hotel chain, we have expanded into Malaysia, Nepal and China, where we have over 5500 assets partners,” said an Oyo spokesperson.

Earlier this month, Oyo announced its presence in 26 Chinese cities including Hangzhou, Xian and Guangzhou. The hotel chain currently employs more than 1,000 people in China.

As per the reports, Oyo was in early talks with existing investor SoftBank to raise as much as $800 million in fresh capital and could value the company at over a billion dollars.

Founded in 2013 by Ritesh Agarwal, Oyo was one of the breakout startups from the funding boom of 2015, raising a surprise $100 million from SoftBank. However, poor service by hotels slowed its aggressive expansion plans. Oyo, which began as a marketplace, today controls room inventory and is bullish on its new brand, Townhouse.

The brand was launched in January 2017 and played a key part in improving Oyo’s image with customers. Townhouse properties are owned by Oyo and fully managed by the company’s staff, working like any other branded budget hotel.

Oyo is among the few startups creating a global brand from India. Zomato, Ola and Practo are some of the others, which have expanded into international markets in the last few years.

Oyo competes with Fabhotels and Treebo.

A financial daily had reported on 25 May that a growing number of Indian startups, including Ola and eyewear retailer Lenskart, are venturing overseas, as they grow increasingly confident about their business models and their ability to take on global rivals.

For instance, Ola has so far come out on top in its gruelling market-share battle with Uber, while Oyo has seen a turnaround in its business, driven by its efforts to gain full control of the room inventory on its platforms. This gives the founders increased confidence to venture into overseas markets. 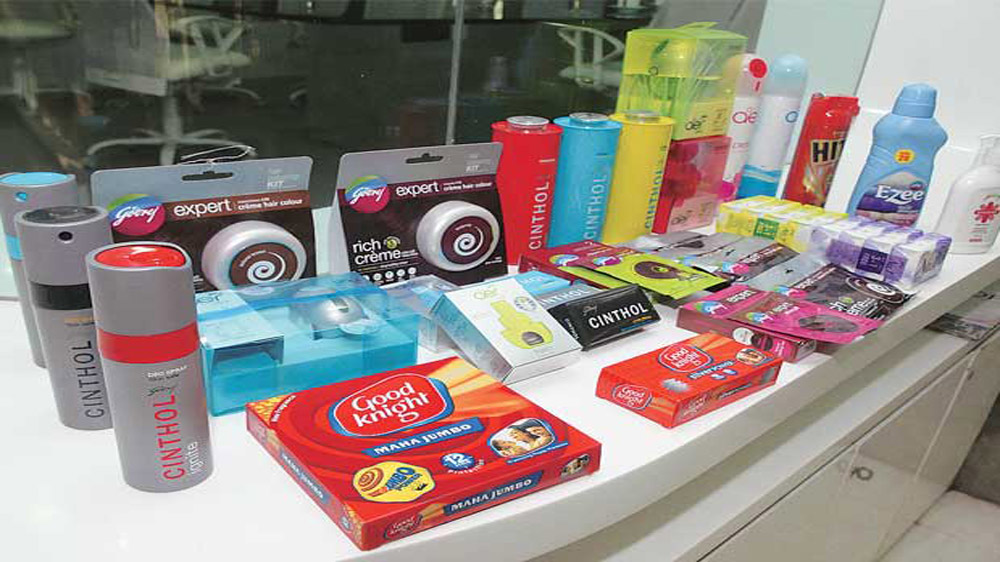